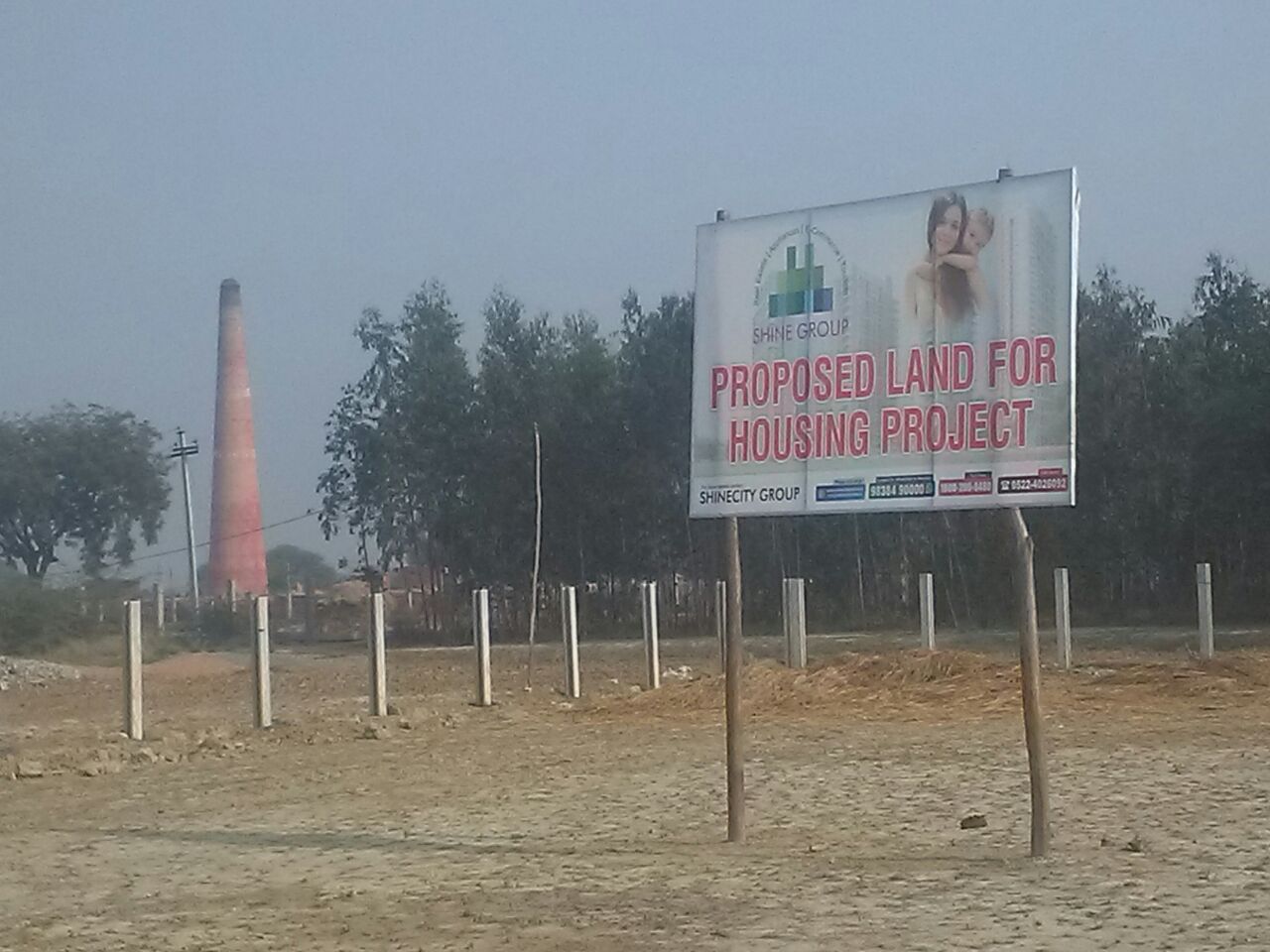 In the investigation of RERA, a fake builder Shine City working in many cities, including Lucknow, has emerged out .
The builder registered a project of 58 plots in Lucknow and booked around 3,000. The area of the plan also got 18 times more. It has been said in the report that developers Amitabh Shrivastav, Rajiv Kumar Singh and Asif Naseem have been fraudulent with allotments to sell the plot. 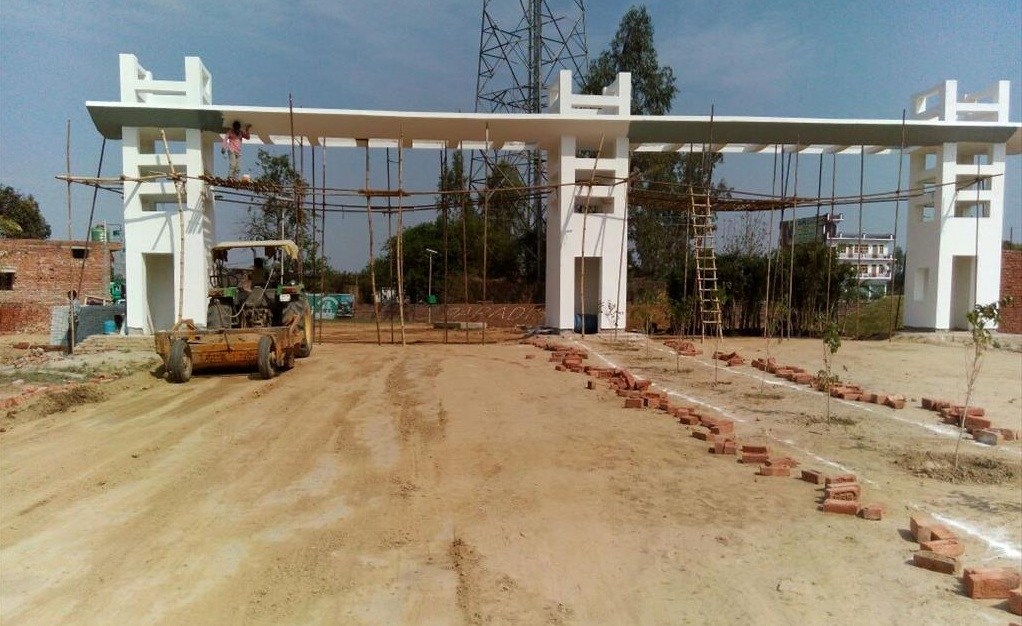 In the solitaire city, the builder also sold 600 plots. There is also a booking of 1270 plots. RERA Secretary Abrar Ahmed has recommended the cancellation of the builder’s registration. According to the report submitted to RERA Secretary Rashid Naseem and Asif Nasim, the builder company for Shine Valley phase-1, had 14,330 sqm area at the time of registration.
At the time of the investigation, Shine Valley extensions, Green Homes, Dream Homes was part of the same project. On the total area, the project has increased to 2,47,842 The number of allocations was only 58 on the portal. It was increased to 1000 after the hearing. 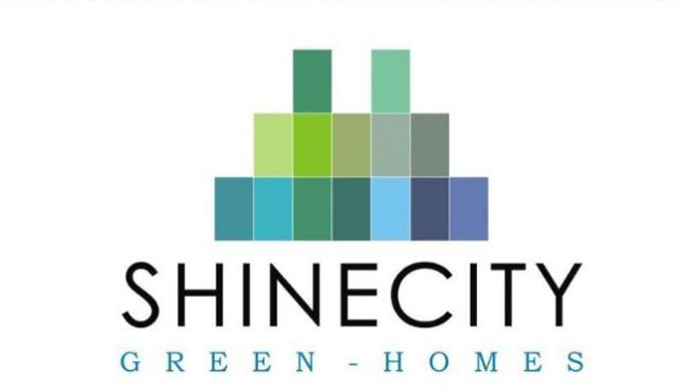 Three schemes were sold without registration plots. Similarly, in the Paradise Garden, the builder showed the development of 38 plots. How much money was taken from allotments to bookings here none of this information was given to RERA technical team. In Lucknow, the builder started the project in the name of Nature Valley. When the complaint was received by RERA, it came to know that this project was sold in the name of Nature Valley, Samriddhi Gullak, Samriddhi Gullak Nature Valley.
725 plots were booked here. 329 out of 725 Registry has also been done. Here only 30 percent development works have been done, the work is currently closed. The builder gave information that RERA was pending approval of the map in the district panchayat.

It is clear, therefore, that the project has not been accepted from the competent level.
Secretary Aabar Ahmed ,said that all projects running in Shine City in Uttar Pradesh were examined including Projects running in Kanpur, Agra, Agra, Varanasi, Kanpur, Prayagraj, Kausambi, Mirzapur, Feh Tehpur, Gorakhpur, Barabanki. Registration of any project has not been done in the RERA. Many irregularities have also emerged. The builder has now sought information on 20 points. The builder has 15 days time. The hearing will be on April 29. 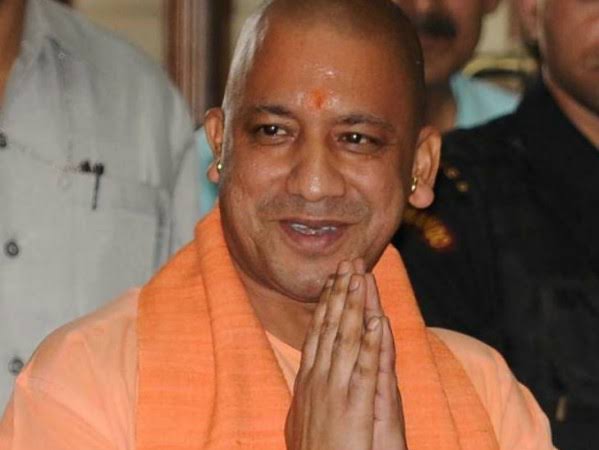 The Bhoomipujan program for the construction of the Ram temple in Ayodhya was completed today.

UP CM Yogi Adityanath said that after five centuries, the resolution of 135 crore Indians is being fulfilled today.

The temple is being constructed in the country along with democratic methods. Many generations have passed by waiting for this watch.

CM Yogi said that due to the understanding and efforts of Prime Minister Narendra Modi, the resolution is being fulfilled today.

We started the program of Deepotsav in Ayodhya three years ago, today it is being proven.

The UP CM said that the work of Ramayana Circuit was started on behalf of the government, as well as development work is going on in Ayodhya.

Chief Minister Yogi Adityanath has had a long connection with the Ram temple. Three generations of Gorakhnath temple have been associated with Ram temple movement.

The talk of Ram temple movement cannot be complete without Adityanath and his guru.

The Gorakhnath temple has taken the lead on many occasions in the battle of the temple.