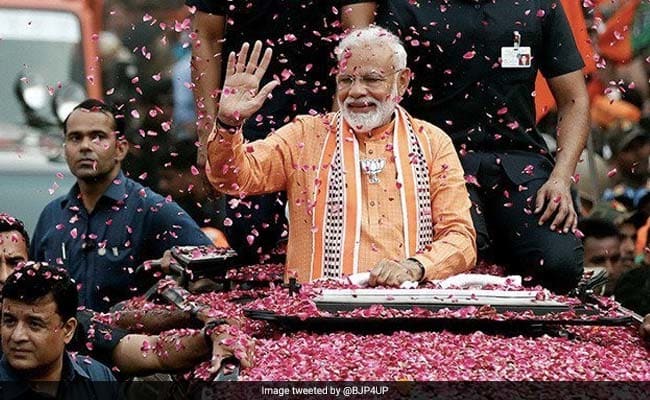 He sought blessings from the deity who is also known as the Kotwal of Kashi or the guard of Varanasi.

While on his way to the Collector’s office, Modi was showered with rose petals by the public.

The Prime Minister was all smiles as he got down from his vehicle several times to interact with the common man.

Earlier in the day, Modi said: “Whether I win or not is not important. It’s the democracy that should win. Forming the government is in people’s hands, running it is our duty.” 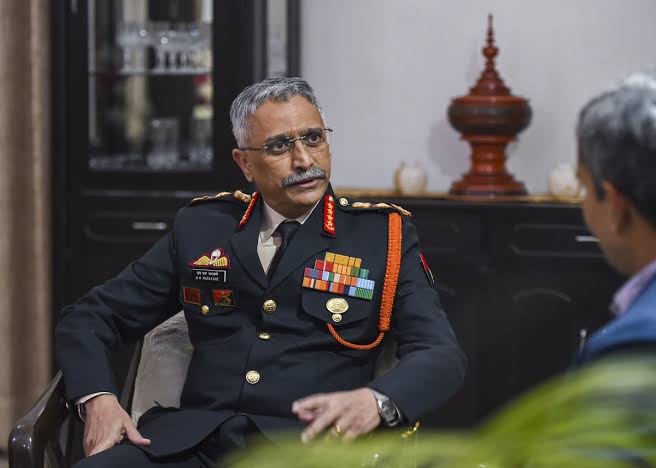