Losing just 16 minutes of sleep during working days can greatly hamper your performance at the workplace, say researchers.

University of South Florida (USF) researchers, in a paper published in the journal Sleep Health, noted that workers are more likely to have poor judgment and fall “off-task” the next day if they lose even minimal on sleep.

“Findings from this study provide empirical evidence for why workplaces need to make more efforts to promote their employees’ sleep,” said lead author Soomi Lee, assistant professor from the School of Aging Studies at the university. 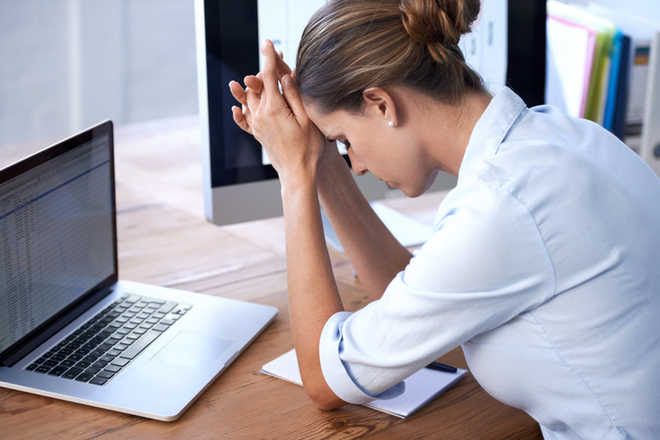 To reach this conclusion, Lee and her colleagues surveyed 130 healthy employees who work in IT and have at least one school-going child.

Participants reported that when they slept 16 minutes less than usual and had worse quality sleep, they experienced more cognitive issues the next day.

That raised their stress levels, especially regarding issues related to work-life balance, resulting in them going to bed earlier and waking up earlier due to fatigue.

“Good sleepers may be better performers at work due to greater ability to stay focused on-task with fewer errors and interpersonal conflicts,” Lee noted, stressing that sleep loss could be the difference between a clear-headed day at the office or one filled with distractions. 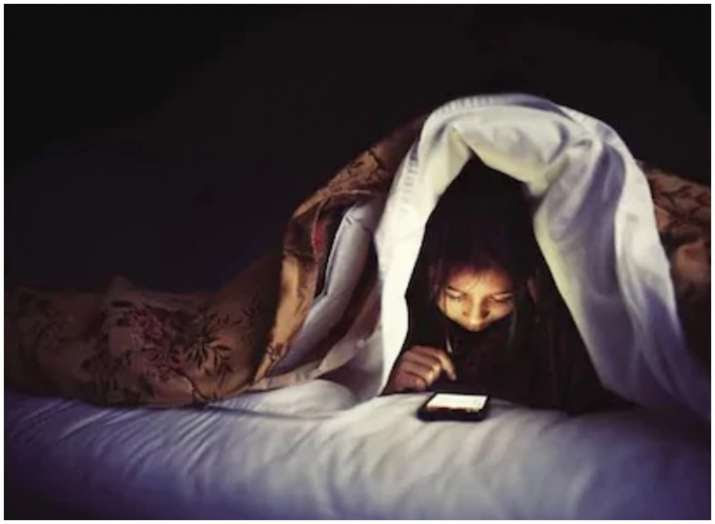 The cyclical associations reflect that employees’ sleep is vulnerable to daily cognitive stress and also a contributor to cognitively stressful experiences, Lee added.

They found that the consequences of less sleep are not as apparent when one has the next day off from work. 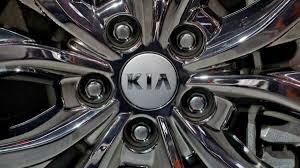 In a move that will decidedly boost the ‘Make in India’ movement further, Kia Motors has announced that it will invest $54 million, about ₹410 crores, in its manufacturing facility in Andhra Pradesh. The investment, announced during day four of the state’s ‘Mana Palana Mee Suchana’ programme, will be used for the expansion of the South Korean carmaker’s factory in Ananthapuram, Andhra Pradesh. The company noted that with this fresh round of investment in the facility, Kia Motors India will firmly establish itself as a guide for other foreign companies that intend to invest in Andhra Pradesh.

Kookhyun Shim, Chief Executive Officer and Managing Director, Kia Motors India, said, “Kia was a big success in the Indian car market within 10 months of starting production. We are happy to share with you that we are going to make an additional investment of $54 million in the upcoming project despite the COVID-19 global pandemic.”

This is, of course, not the company’s first investment in India — Kia has already invested roughly $1.1 billion, i.e. more than ₹8,140 crore, in its plant in Anantapur. This plant currently has a production capacity of 3 lakh units per annum. The capacity is expected to go up by about 1.5 lakh units with the new investment.

To some, the announcement may seem a tad surprising owing to the current financial climate across the globe. But it makes sense when you really think about it; the company has had a productive run in India so far. It started its innings here with the Kia Seltos and it didn’t take too long for the compact SUV to become a massive hit in the market and give the Hyundai Creta a run for its money. Then came the luxurious Carnival MPV. The next Kia car in India will be the Sonet sub-compact SUV; expected to be launched in India by September 2020, the Kia Sonet SUV will compete against cars such as the Hyundai Venue, Tata Nexon, Maruti Suzuki Vitara Brezza, Ford EcoSport, and Mahindra XUV300.