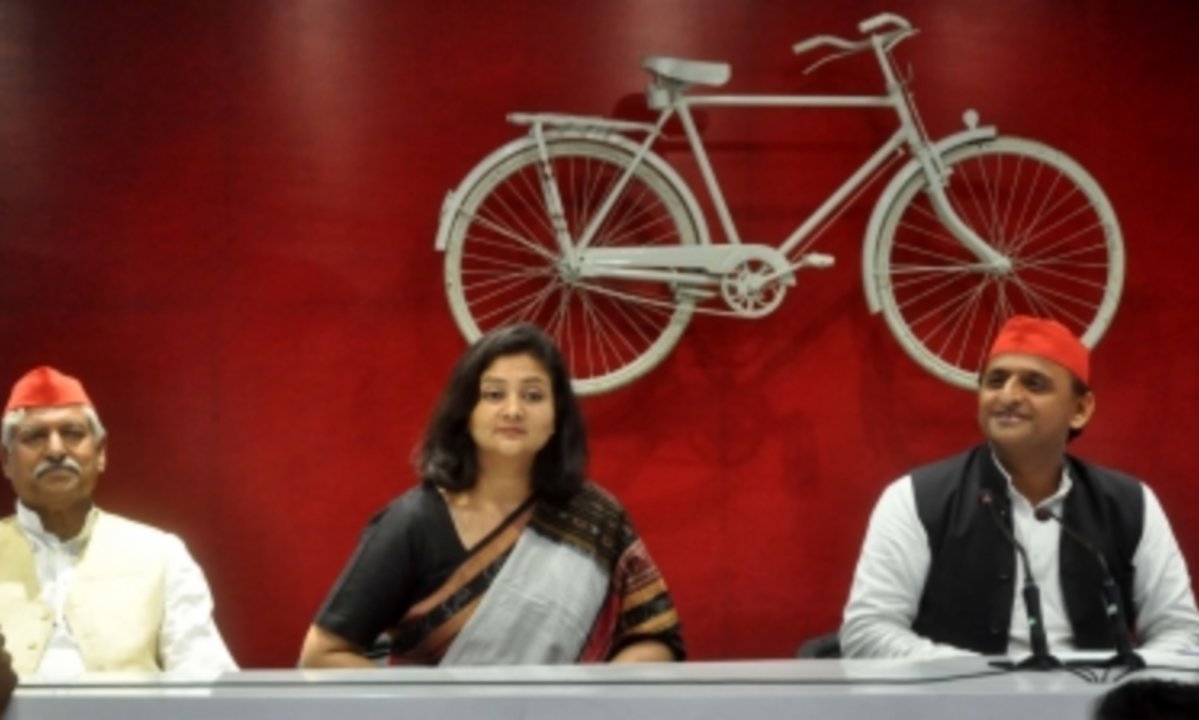 The Samajwadi Party has fielded Shalini Yadav as the joint candidate of the SP-BSP alliance in Varanasi to challenge Prime Minister Narendra Modi in the Lok Sabha elections.

A light-weight candidate, Shalini Yadav has unsuccessfully contested he Mayoral polls in Varanasi on a Congress ticket in 2017.

Samajwadi Party sources said that none of the senior party leaders in the region were willing to contest against the Prime Minister and the party then decided to field Shalini Yadav who joined the party on Monday evening.

“I will work to the best of my abilities under the guidance of Akhilesh Yadav and try to wrest the seat from the BJP. The youth is on our side and nothing is impossible if you make the effort,” she told reporters.

The Varanasi seat had been won by Murli Manohar Joshi in 2009 and became a VIP seat in 2014 when Narendra Modi defeated his nearest rival Arvind Kejriwal of the Aam Aadmi Party by a huge margin of over 3.75 lakh votes.

Polling in Varanasi will be held in the last phase of elections on May 19. 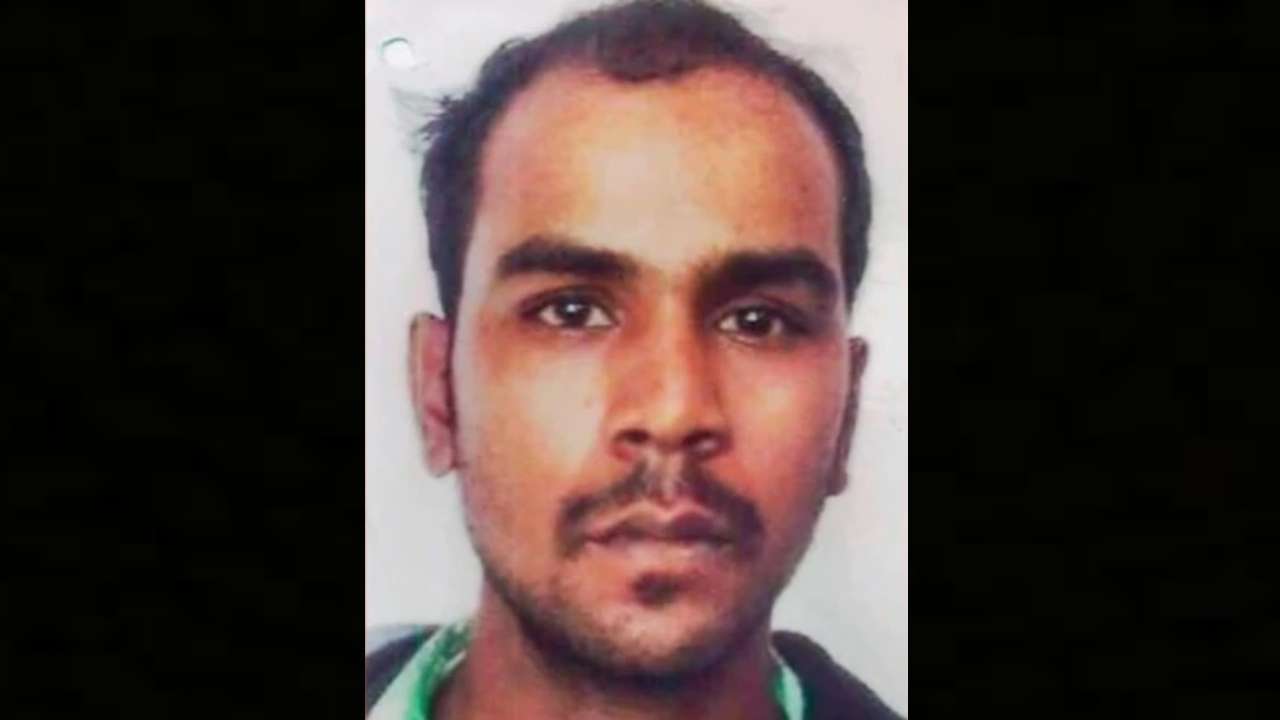 New Delhi: The counsel for the Nirbhaya case convict Mukesh Singh, who is set to be hanged on February 1, told the apex court on Tuesday that his client has been sexually abused inside the Tihar jail.

Senior advocate Anjana Prakash said this to the Supreme Court during the hearing of Singh’s plea seeking judicial review of the rejection of his mercy plea by the President.

“I was sexually abused in Tihar jail. I was forced to have sexual intercourse with co-accused 31-year-old Akshay. I was also severely beaten up many times.

“All these statements were given by me but these were not placed before the President,” Prakash claimed in her submission before the court.

Levelling serious accusations against the Tihar Jail authorities, Mukesh’s lawyer added that her 32-year-old client was forced to have sex in front of other prisoners.

Mukesh and five other men, including a juvenile, had brutally gang raped and assaulted a Delhi girl on a moving bus leading to her death in over a month after the incident on December 16, 2012.

Contending that her client has been sentenced to death, Anjana Prakash asked the court “but was he sentenced to be raped?”

She also contended before the court that several supervening circumstances, which included his illegal solitary confinement, were ignored when the mercy petition was rejected by the President.

The court will pronounce it’s verdict on Wednesday.