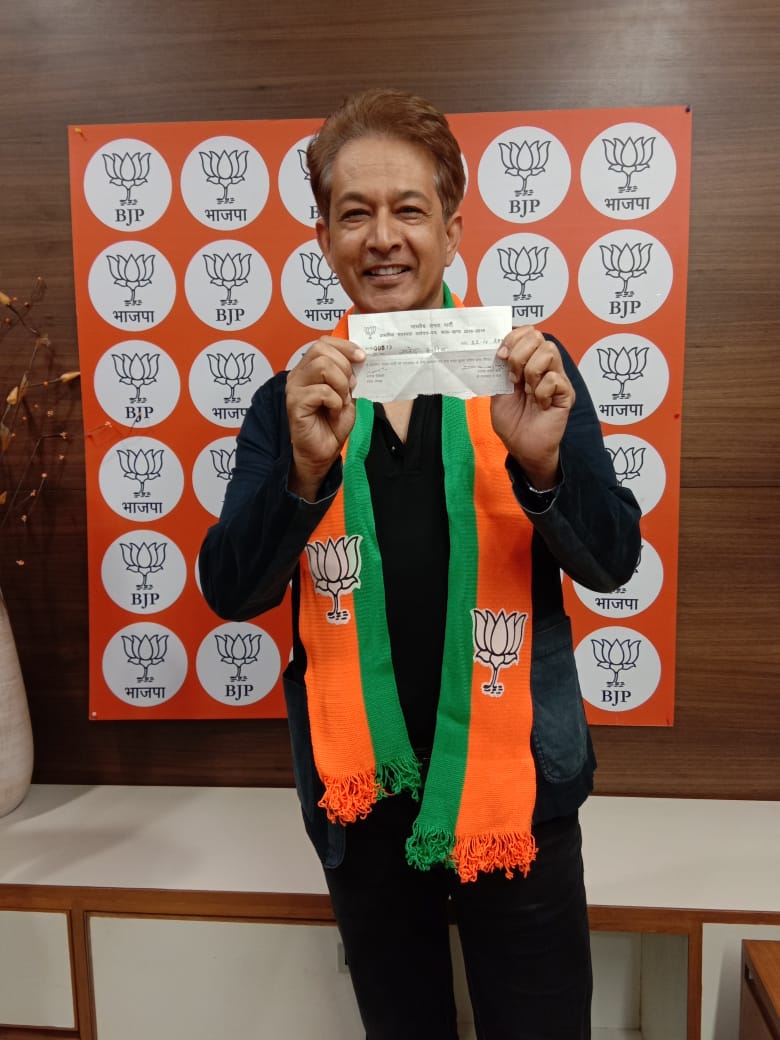 The move came right in the middle of the Lok Sabha elections ahead of 3rd phase voting that will take place on April 23. Jawed Habib, a renowned hairdresser, owns over 500 hair salons across India.

The national capital will go to poll on May 12 in the sixth phase of elections and the counting of votes will take place on May 23. 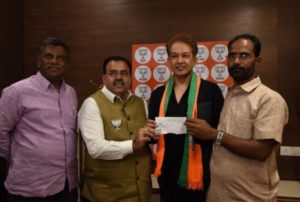 Habib told the news agency soon after his appointment, “I am happy to join the BJP as I have seen the changes brought in the country by Prime Minister Modi in the last five years. I think nobody should be ashamed of their background, when the prime minister is proud to state that he was a ‘chaiwala’ then why should I be ashamed of calling myself a ‘nai’ (barber).”

Calling himself a barber is a political statement, coming from 55-year old Habib. He studied French literature in Delhi and went on to build a salon empire in the country with outlets in over 24 states and 110 cities in India-a total of 846 shops if those in Singapore and London are counted.

On the other hand, being a barber in India allows at best a humble life for most. In India, the Nai community, whose members have traditionally been barbers, are members of the ‘Other Backward Class’.

Jawed Habib’s political connections are way older than his candidature with the BJP. 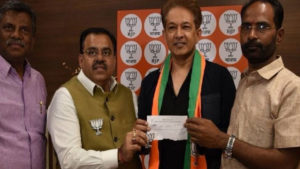 Habib’s grandfather used to work at the President’s office as a barber. He was also the official barber for Lord Mountbatten and Jawaharlal Nehru, the country’s first Prime Minister. His father, too, was the official stylist at the Rashtrapati Bhavan, the President’s residence.

Habib’s fame and success ensured that the family’s clout goes beyond its profession. Now, his political debut may enhance it further.