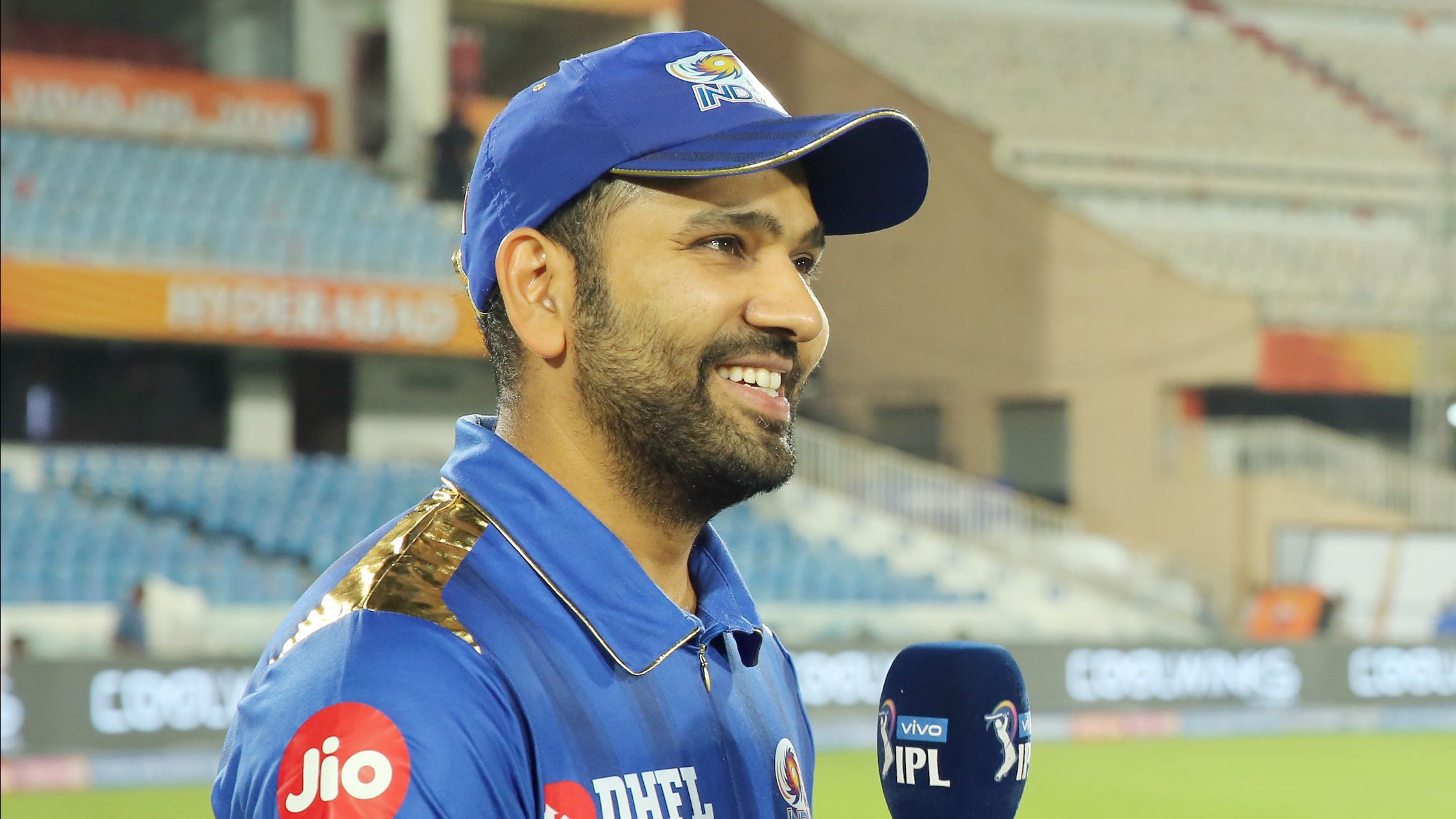 New Delhi: The Mumbai Indian explosive opener Rohit Sharma has become the third Indian batsman to score 8,000 runs in T20 cricket. He achieved the feat while playing for Mumbai Indians against Delhi Capitals in the ongoing edition of the Indian Premier League (IPL). 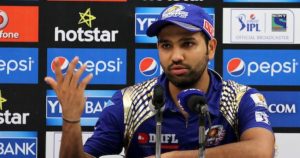 Since 2008 when IPL was launched, Rohit has hit 4,716 runs in 181 matches while playing for Deccan Chargers and Mumbai Indians in the cash-rich league.

He has also scored 2,331 runs in 94 T20Is for India to emerge as the third most prolific scorer in the shortest format of the game for the Men in Blue. 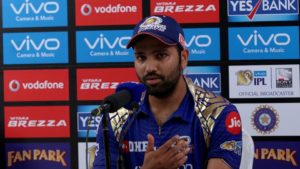 In the ongoing IPL season, Rohit has so far amassed 223 runs at an average of 27.87 but has not managed a single half-century.

His team sits at the second spot in the points table with six wins from nine games and will next take on Rajasthan Royals in Jaipur on Saturday.

If men apply mustard oil on these two organs just before going to bed, then there will be great benefit.

Applying mustard oil on the navel will keep your lips soft. Also, doing this will never cause pain in your stomach, digestion will remain fine.

Massaging your eyes with mustard oil on the soles of your feet will not only brighten your eyesight, but you will also get better sleep at night.