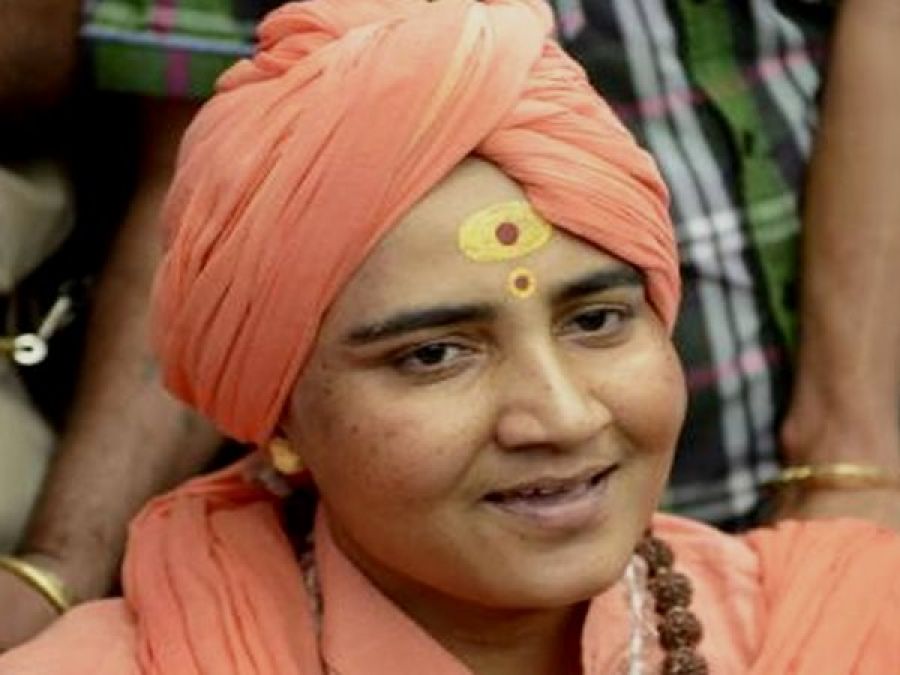 Sadhvi Pragya Singh Thakur, an accused in the 2008 Malegaon blast, joined the Bharatiya Janata Party (BJP) at the party office here on Thursday.

“I have formally joined the BJP; I will contest the elections and win,” she told to the media.

According to a report, she has met former Madhya Pradesh Chief Minister Shivraj Singh Chouhan and other senior BJP leaders at the party office here.

Sadhvi Pragya was charged in the Malegaon blasts that killed seven people in Maharashtra in September 2008. She spent nine years in jail in connection with the case and is presently out on bail.

Kangana vs Alia: Family joins the war of words

Has BJP got its social engineering right in Rajasthan?