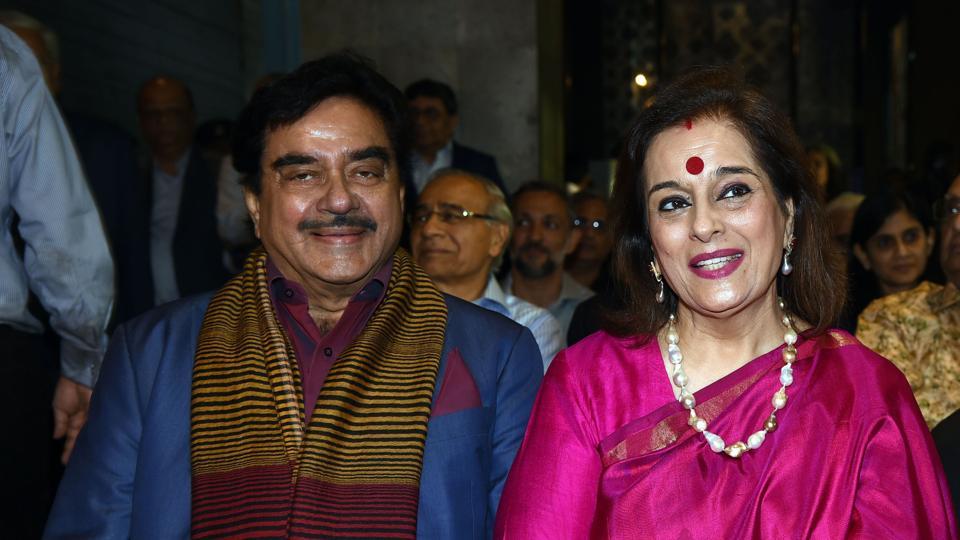 Lucknow: Barely two hours after Union Home Minister Rajnath Singh filed his nomination papers with almost no rival in sight, Poonam Sinha, wife of actor-turned-politician Shatrughan Sinha, arrived here on Tuesday to take him on as a Samajwadi Party candidate.

Poonam Sinha reached Lucknow earlier and headed straight to the Samajwadi Party office to formally become a member of the party.

Samajwadi Party sources said that Poonam Sinha would file her nomination papers on Thursday and she would be the SP-BSP-RLD candidate from Lucknow. The Congress was likely to support her. 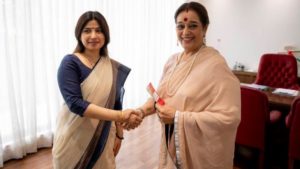 The Congress decision not to field any candidate from the state capital paves the way for a one-on-one face-off between Rajnath Singh and Poonam Sinha.

There are four lakh Kayastha voters and 1.3 lakh Sindhi voters in Lucknow, apart from 3.5 lakh Muslims. Poonam Sinha is a Sindhi while her husband Shatrughan Sinha is a Kayastha.

Alia Bhatt realize relationships, family and loved ones is her first priority 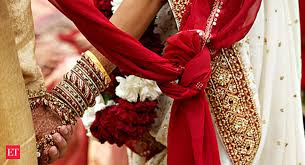 One such tradition is going on in India, in which before marrying, the girl also knows that one day her husband will marry another.

This custom still continues in Derasar village in Barmer district of Rajasthan and people have been doing it for many years.

In this village, the husband marries another girl as soon as his wife becomes pregnant. The reasons behind this are equally surprising.

It is said that there is a lot of water scarcity in this area, in such a way, girls are taught to carry water by walking for miles since childhood. .

It is dangerous for a pregnant woman to bring water, in such a situation, the second marriage takes place as soon as the wife is pregnant, so that the responsibility of bringing water should be taken by the second wife and take care of the first wife.