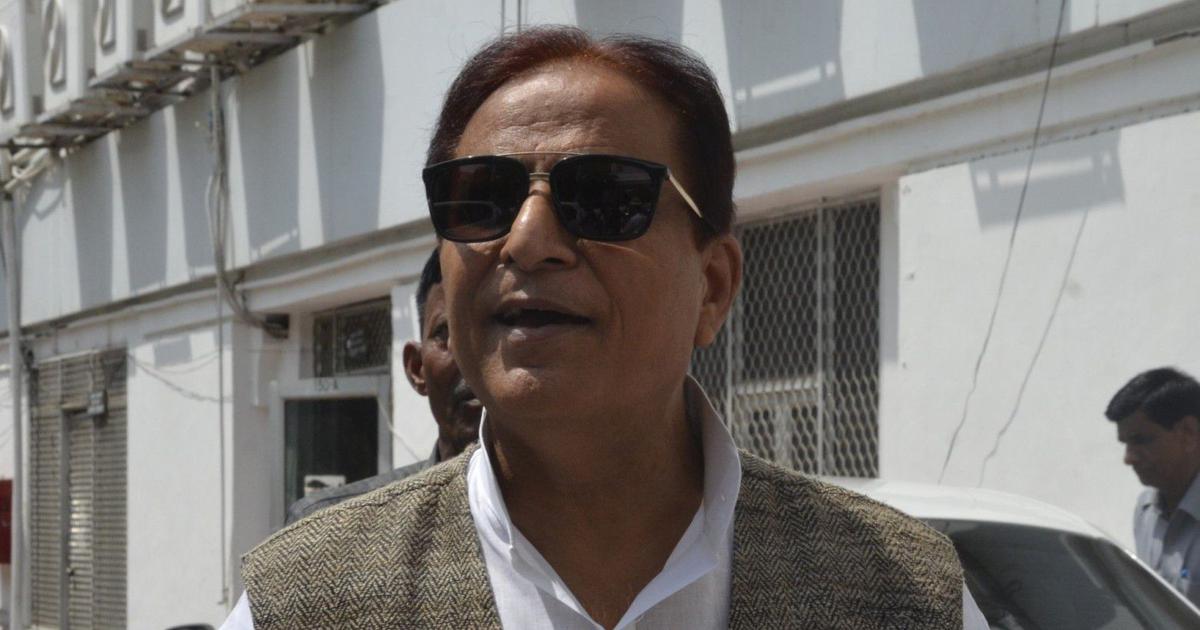 Lucknow: A FIR has been lodged against Samajwadi Party leader Mohd Azam Khan in Rampur for making objectionable remarks against actor-turned-politician Jaya Prada who is contesting the Lok Sabha elections on a BJP ticket.

The Rampur police have booked Khan under Section 509 of the Indian Penal Code for insulting the modesty of a woman.

Khan, while addressing a rally in his constituency on Sunday, had reportedly said: “It took you 17 years to identify the real face of these people but I got to know in 17 days that they (‘yeh’) wear khaki underwear.”

Samajwadi Party President Akhilesh Yadav was present at the rally where he made the remarks. 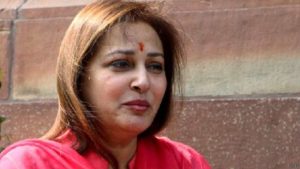 “Mulayam bhai, you are the patriarch of the Samajwadi Party. In Rampur, Draupadi’s ‘cheer haran’ is happening in front of you. Don’t commit the mistake of staying silent like Bhishma Pitamah.”

The reference to Draupadi added fuel to the fire and Khan’s supporters claimed that it was the union Minister who had insulted Jaya Prada by comparing her to the mythological character.

The National Commission of Women (NCW) has issued a notice to Azam Khan.

Citing news reports, the NCW said that the alleged remarks made by him were “offensive, unethical and show disrespect towards the dignity of women”.

Meanwhile, a visibly upset Jaya Prada said on Tuesday that Azam Khan should not be allowed to contest elections after making such remarks.

“He should not be allowed to contest the elections because if this man wins, what will happen to democracy? There will be no place for women in society.

Where will we go? Should I die? Will you be satisfied then? You think that I will get scared and leave Rampur but I will not leave,” she said. 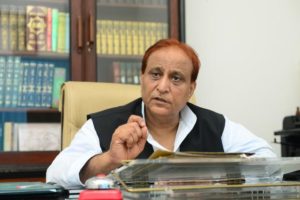 Mohd Azam Khan, on the other hand, denied having taken the name of Jaya Prada while making the statement.

“I used the word ‘inhe’ and ‘uske’ and not even once did I take her name. One particular channel did mischief and added the lady’s name. I have the original recording and I am willing to face any court on the matter. The media should also behave responsibly while reporting facts,” he said on phone.

Meanwhile, Azam Khan stoked a fresh controversy on Monday when he asked people not to be afraid of officials.

“Do not be afraid of Collectors. You know that our alliance is with Mayawati. When we come to power I will make these Collectors clean her footwear,” he said at an election meeting.