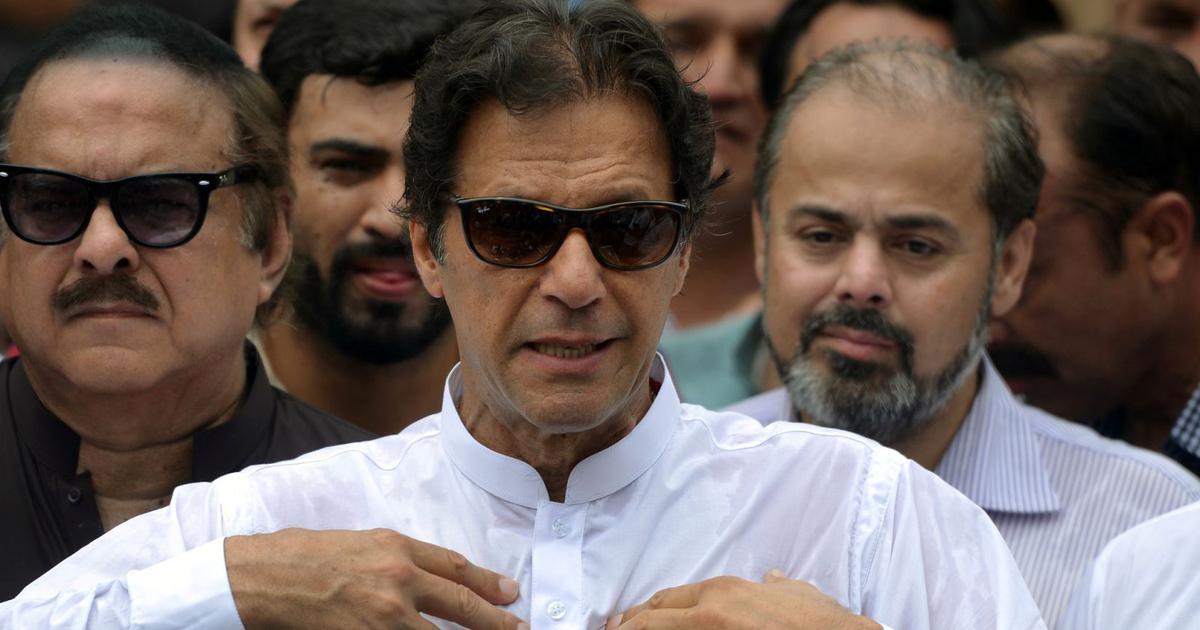 Islamabad: Pakistan’s Premier Imran Khan has said he believes there may be a better chance of peace talks with India and settle the Kashmir issue if Prime Minister Narendra Modi’s party BJP wins the general elections.

India will go to elections in seven phases beginning from Thursday.

“Perhaps if the BJP (Bharatiya Janata Party)….wins, some kind of settlement in Kashmir could be reached,” Khan told a small group of foreign journalists in an interview. 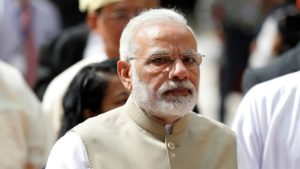 He said other parties would be afraid of right-wing backlash in case of settlement on the Kashmir issue.

Khan said Kashmir was the central issue between the two countries.

India maintains that the entire state of Jammu and Kashmir is an integral part of the country and Pakistan is in illegal occupation of a part of the state’s territory.

Tensions flared up between India and Pakistan after a suicide bomber of Pakistan-based Jaish-e-Muhammed (JeM) killed 40 CRPF personnel in Kashmir’s Pulwama district on February 14.

Amid mounting outrage, the Indian Air Force (IAF) carried out a counter-terror operation, hitting the biggest JeM training camp in Balakot, deep inside Pakistan on February 26. The next day, Pakistan Air Force retaliated and downed a MiG-21 in an aerial combat and captured an IAF pilot, who was handed over to India on March 1.

Khan has said that Pakistan was taking action against all militants groups including the JeM. 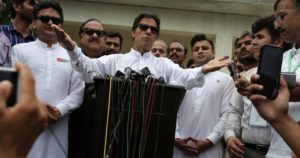 Khan said that groups like the JeM were being disarmed under a serious drive to eliminate militancy from Pakistan.

“We have taken the religious schools of these groups under state control. It is first serious effort to disarm the militant outfits, he said.

Khan said action was taken because it was important for the future of Pakistan. He also rejected the impression that Pakistan was compelled by the world to taken such an action. 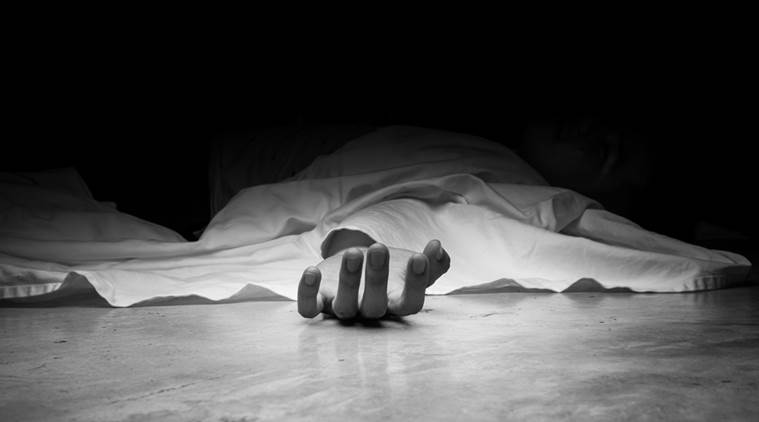 In a shocking incident, unable to afford a smartphone to attend to her online education classes, a farm widow’s 15-year-old daughter studying in SSC, committed suicide, police said here on Wednesday.

According to investigating officer Balkrishna Jagdale of Karad Police Station, the incident happened last Wednesday in a small village, Ond, around 15 kms away from the (Karad) town.

“The victim, Sakshi Abasaheb Pol was a student of Secondary School Certificate (SSC) with the Pandit G.B. Pant High School nearby and was required to attend online classes since the past few months in view of the corona pandemic,” Jagdale told .

However, her widowed mother Swati — who works as a farm labourer in the village — could not afford a smartphone for her daughter as the family’s income was barely sufficient to survive.

Sakshi, who has a 13-year old brother, had been demanding a smartphone since the past few months, but her mother kept cajoling her to “wait till we have enough money”.

On the morning of September 23, as Swati left to work in the farmlands, an infuriated Sakshi again made the demand but her mother expressed sheer helplessness in the matter.

Shortly after she left, Sakshi hanged herself in her home, and was found dead later by the family and neighbours, said Jagdale.

“We have not made any arrests since there is no complaint and no foul play is suspected in the matter,” the official added.

Sakshi joins the long list of young students hailing from very poor families who cannot manage to buy smartphones or computers with Internet connections to comply with the requirements of online education.