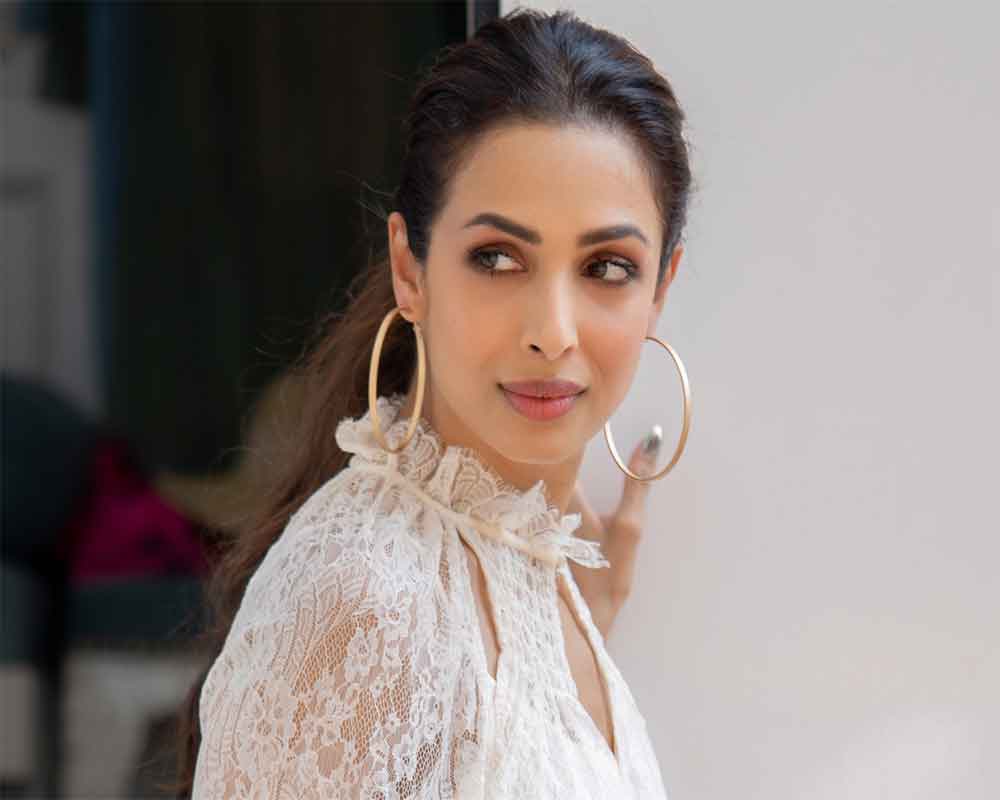 On the occasion of World Health Day on Sunday, actress Malaika Arora gave a sweet dose of nostalgia and fitness goals to her fans by dancing on her hit song “Chaiyya Chaiyya”.

The 45-year-old fitness enthusiast took to Instagram to share a video of her workout session with her yoga studio’s team.

“On World Health Day, I got my entire team at Diva Yoga to dance on ‘Chaiyya Chaiyya’ with me, and just have some fun. Thank you my team,” Malaika wrote along with the video in which she flaunts her “Chaiyya Chaiyya” signature moves, refreshing memories of how she and Shah Rukh Khan danced atop a train in “Dil Se”.

Malaika stepped into the business of fitness earlier this year by opening her yoga studio called Diva Yoga. Fitness is a way of life for the mother of one.

“It is like my oxygen! Nothing else is truly yours than your own body, and there is no substitute for a healthy body. I would urge everyone to stay fit and invest at least 30 minutes each for staying fit. It doesn’t take much,” she said.

CBI opposes Sajjan Kumar’s bail plea in SC, says he was “kingpin” of massacre of Sikhs in Delhi in 1984 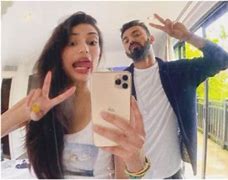