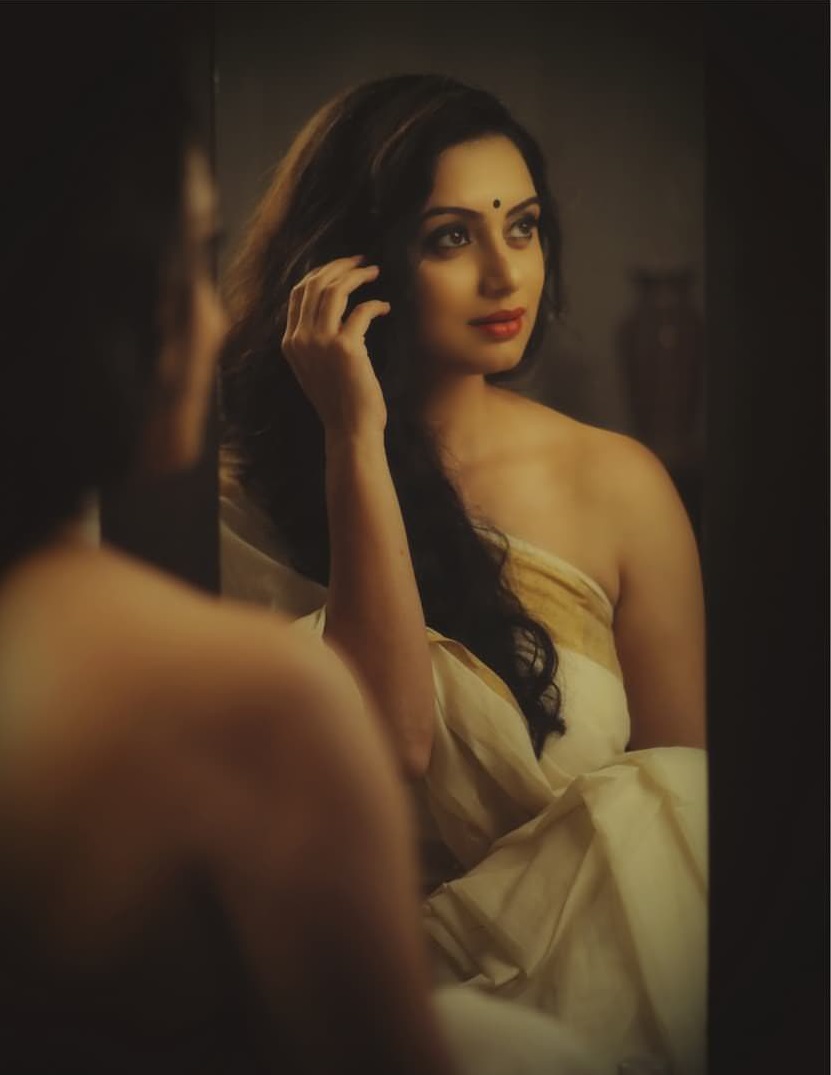 Mumbai: Marathi films actress Shruti Marathe, known for her stint in Marathi films like “Asa Mi Tasa Mi” and “Premasutra”, has spoken out about a movie producer’s misconduct with her while she was auditioning for a lead role in a film. 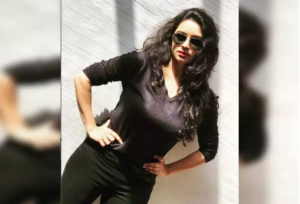 In a post shared on the official Humans of Bombay Instagram page, Shruti opened up about the issue of the casting couch prevailing in the industry, and how she responded to the producer who asked her to compromise for work.

“Once I met a producer who had offered me a lead role. At first he was professional, but soon he began using the words, ‘compromise’ and ‘one night’. I couldn’t let this slip, so I asked him, ‘If you want me to sleep with you, who are you making the hero sleep with?’ He was stunned. 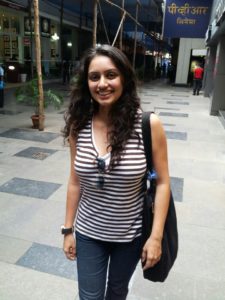 “I immediately informed others of his behaviour and they asked him to leave the project. All it took was one minute of being fearless — that day,” the post read.

Shruti also recalled how her bikini scene for a Tamil film led to a controversy on social media as several people trolled her. 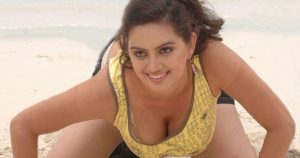 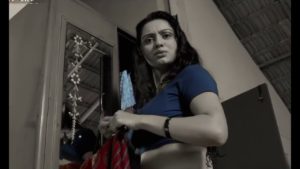 “People have a misconception that actors lead a comfortable life and always feel good about themselves. That’s not true. Whether we like it or not, whether we feel right or not, we have to be the best versions of ourselves. There are no ‘bad days’.

“I remember early on in my career for a south film, I was asked to wear a bikini. I agreed without thinking twice. Questions like, ‘How are you going to shoot it?’ or ‘Is it required?’ didn’t even cross my mind. I was getting an opportunity to be in a film and that’s all that mattered. 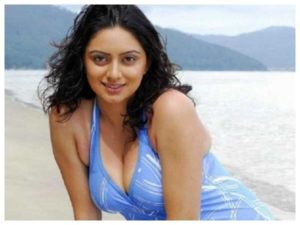 “Years later when I gained popularity in a Marathi show, people looked me up and stumbled upon the bikini scene. I was trolled for the way I looked and how it was shot. Do you know how much that damages your self-esteem? I put myself out there without any barriers, but I wasn’t accepted; I was objectified. I still continued working as if it didn’t bother me.” 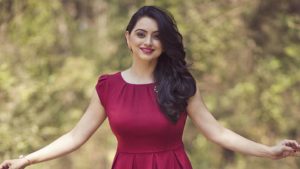 Do you know these interesting facts about Lok Sabha elections