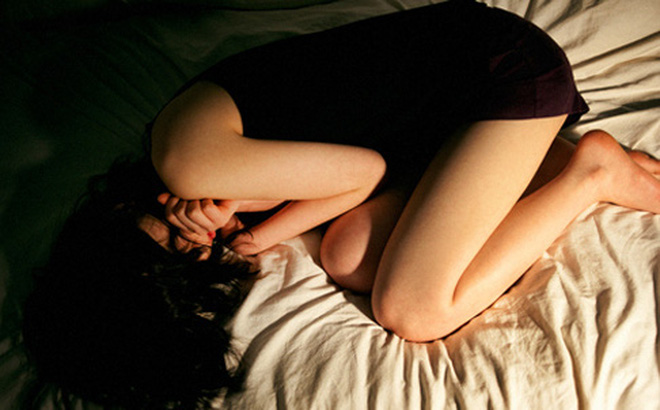 Lucknow: An FIR has been registered against a doctor who reportedly attempted to rape a woman while taking her blood sample in Shamli district under Uttar Pradesh’s Muzaffarnagar district, police said Wednesday.

The incident was reported from Jhinjhana police station area on Tuesday, they said.

The accused Jasvir visited the 24-year-old victim to collect her blood sample. He then tried to force himself on the woman,police said.

The victim raised an alarm and the accused ran away from the spot, they said.

Efforts are on to trace Jasvir, police added.