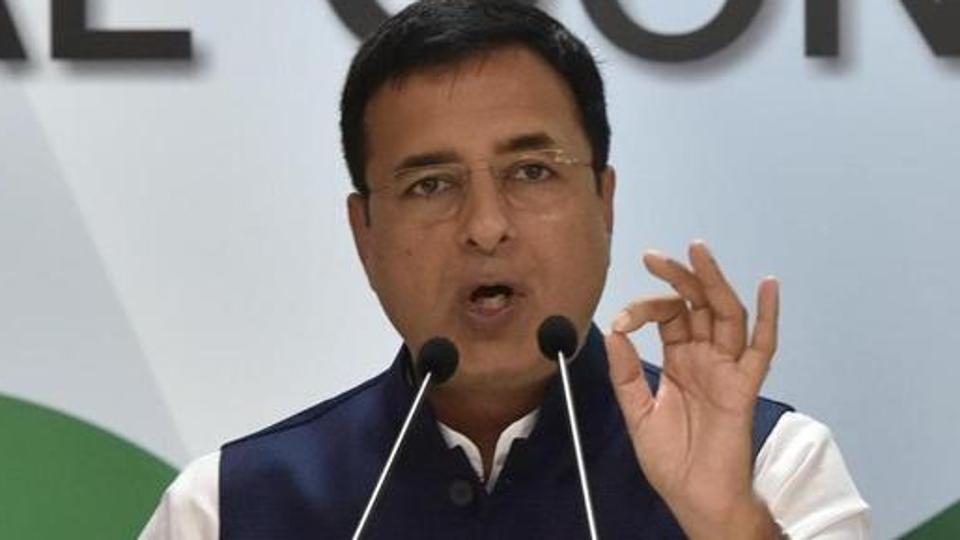 The Congress on Wednesday accused the BJP of a ‘Cash For Vote Scandal’, sharing a video of officials seizing Rs 1.8 crore from the convoy of Arunachal Pradesh Chief Minister Pema Khandu and state BJP President Tapir Gao ahead of Prime Minister Narendra Modi’s rally in the state.

Speaking to the media, Congress spokesperson Randeep Singh Surjewala said the midnight raid on the convoy of Khandu, his deputy Chowna Mein and Gao “exposes the brazen corruption and poll violation.”

He said “if the video is true, then where is the Election Commission? Are they sleeping? Where is the Enforcement Directorate?”

The cash was being reportedly transported in certain vehicles parked at the Siang Guest House, Pasighat. Five vehicles were searched in the presence of the complainants who belonged to the Youth Congress, he said. 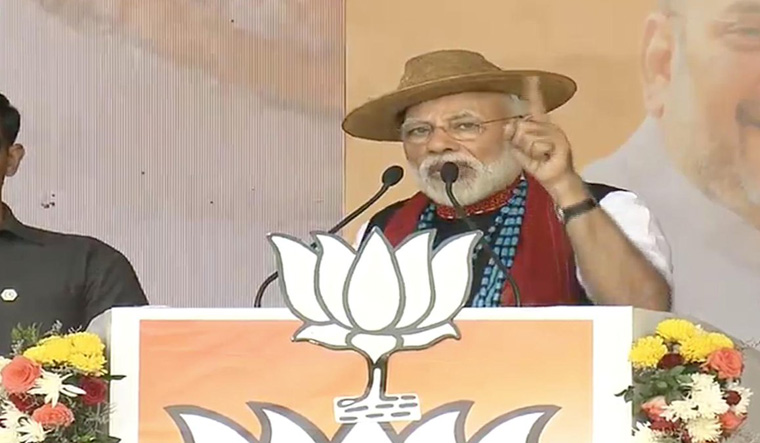 The search resulted in the seizure of Rs 1.80 crore in notes of Rs 500 denomination, Surjewala claimed.

The Congress has raised a number of questions, including if the cash was being transferred for the rally of Modi in Pasighat on Wednesday in the CM’s convoy and through the state BJP President.

“Where did such a large amount come from? Gao has been a habitual offender. Before Manipur elections, he was stopped by the Income Tax department with a large amount of cash at Guwahati airport while he was coming from poll-bound Manipur,” he said.

He also questioned if the cash was transferred for Modi’s morning rally. “Is it not a clear cut case of ‘Chowkidar’ becoming ‘Chor’?”

Surjewala demanded the cancellation of the candidature of Gao from the West Arunachal seat and the resignation of Khandu. 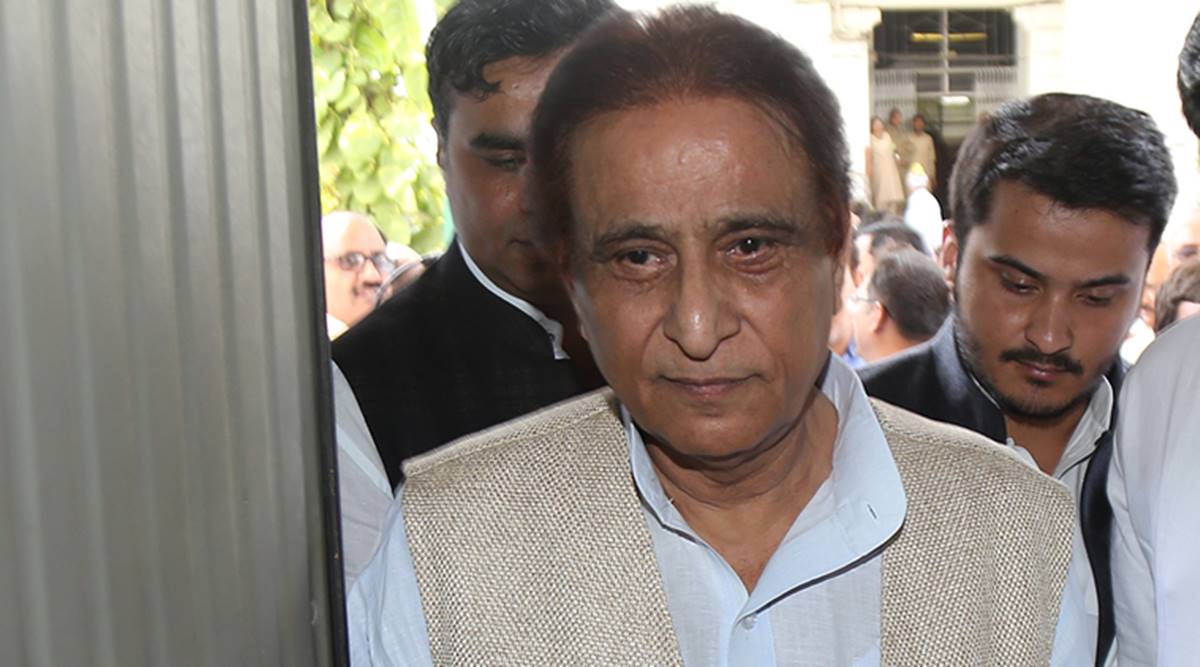 The Supreme Court on Wednesday said that it will consider on November 6 the petitions against the Allahabad High Court order on the disqualification of Mohammad Abdullah Azam Khan and holding bypoll in Suar Assembly segment in Uttar Pradesh.

A bench headed by Chief Justice SA Bobde and comprising Justices AS Bopanna and V Ramasubramanian scheduled the matter for hearing next week.

Khan, son of Samajwadi Party MP Azam Khan, was disqualified as an MLA after the High Court ordered his election void on December 16, 2019, as there was irregularity in the declaration of his date of birth. Khan had earlier also moved the apex court and the petition is still pending.

Last week, the High Court had directed the Election Commission to begin the process to conduct bypoll in the constituency in the absence of any interim order by the Supreme Court on Khan’s petition.

Khan has argued that the High Court has acted in haste in the backdrop that his petition against the disqualification order is yet to be decided by the top court, and also the direction to the poll body to conduct the bypoll is not correct.

The High Court had noted that seat had remained vacant since December 2019, and also took a serious view of Election Commission failure to hold the bypoll.

Now, the Election Commission and Khan have moved the apex court to challenge this High Court order.

Coronaviruses are masters of mimicry: Study