New Delhi: India is expected to be among the top-10 entertainment and media markets globally by 2021 in terms of absolute numbers, according to a joint study by ASSOCHAM-PwC.

The country’s per capita media and entertainment spending is likely to be capped at USD 32 or Rs 2,080 by 2021, the study noted.

By some estimates, India is among the fastest growing OTT markets in the world and will be one of the top-10 by 2022, it said.

“It (India) is set to be in the top 10 entertainment and media markets globally by 2021 in terms of absolute numbers,” the study said.

It attributed growth of OTT content to increasing penetration of smartphones in the country and continuous rise in data consumption.

The OTT market (transactional video on demand and subscription video on demand) is set to grow at a compounded annual growth rate (CAGR) of 10.1 per cent during the period 2017-2022.

India is expected to be among top-10 Media-Entertainment markets by 2021:

“During the same period in India, the segment is expected to grow from USD 297 million to USD 823 million in 2022 at a CAGR of 22.6 per cent. With increasing smartphone penetration and lower data tariffs, VoD is showing promising growth,” the report said.

Globally, the industry has recently witnessed a shift in focus from content and distribution to user experience.

The large number of choices in the video-on-demand segment has spoilt consumers in India, the study noted.

“Hotstar has had a first-mover advantage in the OTT space in India. Other top players in the OTT ecosystem include Voot, SonyLIV, Netflix, Amazon Prime, Eros Now and ALTBalaji. Start-ups such as Arre and YuppTV are an additional presence,” it added.

In India OTT players, including Hotstar, Amazon Prime and Eros Now, are not only competing among themselves but also also with DTH players and other means.

“With increasing traffic in metro cities, the time spent on viewing videos is also on the rise. Cab aggregators, such as Ola, have installed tablets inside their cabs with a wide range of curated content for passengers at no additional cost,” the report said. 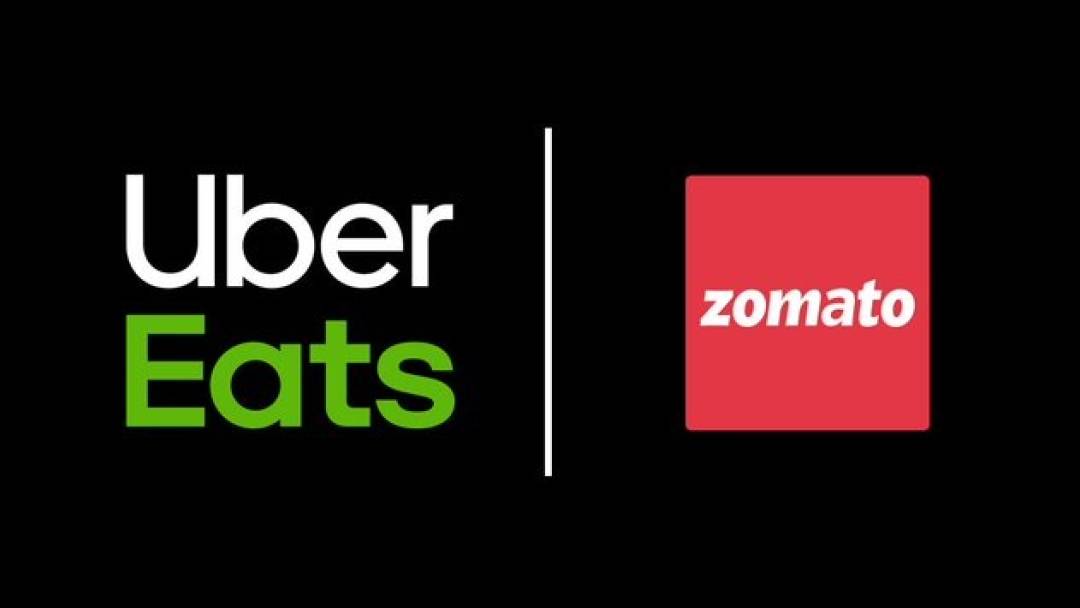