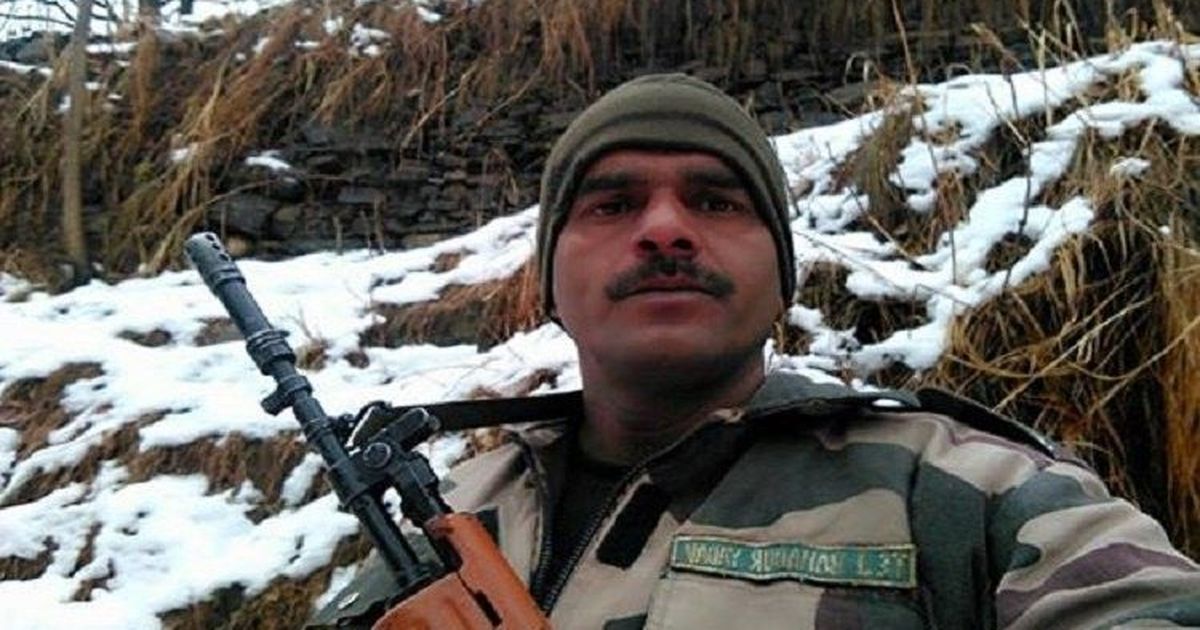 Lucknow: The dismissed BSF trooper, Tej Bahadur Yadav, who complained of poor quality food given to the forces on Sunday said he would contest the Lok Sabha elections against Prime Minister Narendra Modi as an independent candidate from Varanasi in Uttar Pradesh.

The Border Security Force (BSF) constable was dismissed in 2017 after he posted a video on social media platform Facebook complaining about the poor quality of food provided to the security personnel.

Speaking to media persons, Yadav said: “I have decided to contest as an independent candidate against Modi in Varanasi.”

He said he would raise the issue of corruption in the security forces.

Lamenting at the government, Yadav said: “I was dismissed because I spoke the truth. Even the parliamentary committee formed with M.M. Joshi as its member submitted the report in Parliament in my favour. Despite that, I was dismissed from the job.”

Asked how he would fund his campaign for the general elections, he said: “I would ask for donations from people. I don’t have any money with me after I was dismissed from my job.”

Yadav said he was in touch with the families of BSF troopers in Varanasi who would vote for him. “I am planning to go to Varanasi in next one or two days. And then I would file the nomination.”

Uttar Pradesh will see a seven-phased polling, scheduled from April 11 to May 19.

Minissha Lamba feels #MeToo movement should not be trivialised 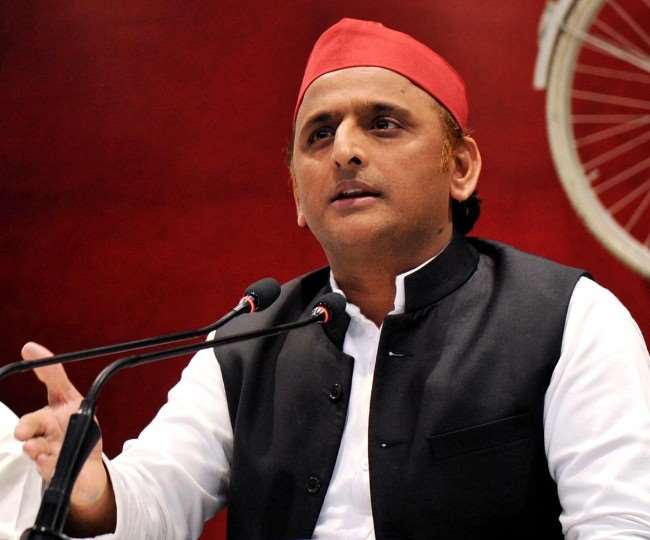 Former Uttar Pradesh CM Akhilesh Yadav has questioned the encounter of Vikas Dubey, the killer of eight policemen in Kanpur. Akhilesh has questioned in his tweet the accident in which Vikas Dubey was brought from Ujjain to Kanpur.

Akhilesh Yadav wrote by tweeting that in fact this car is not overturned, the government has been saved from turning over the secret.

Vikas Dubey has been killed in a police encounter. STF brought him to Kanpur from Ujjain in Madhya Pradesh this morning.

As soon as Kanpur arrived, the police car overturned on the way. Meanwhile, Vikas Dubey tried to escape by snatching arms from a policeman.

Bullets broke out between Vikas Dubey and the police. During this, Vikas Dubey was seriously injured. He was rushed to the hospital, where doctors declared him dead.