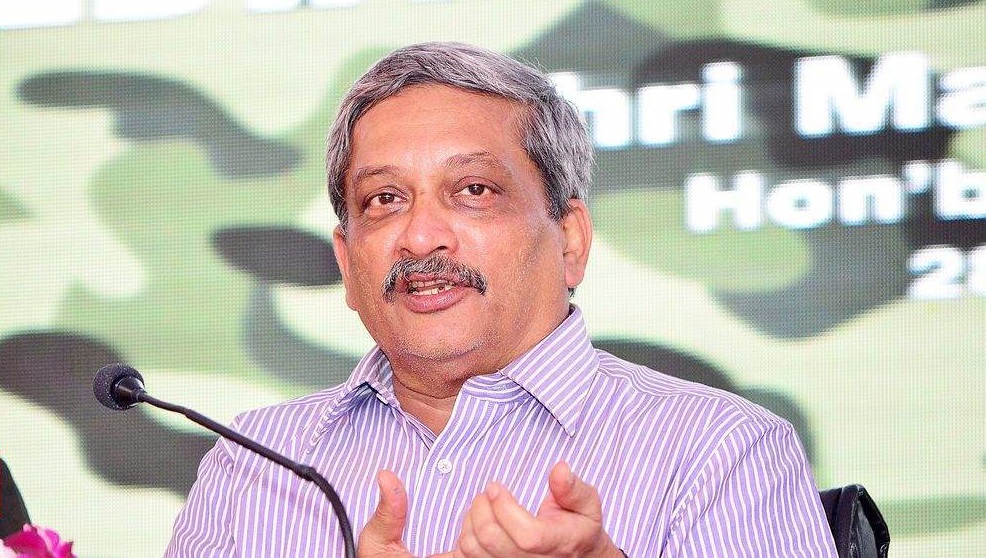 Panaji: Late Goa Chief Minister Manohar Parrikar’s sons Utpal Parrikar and Abhijat Parrikar have said that they would “honour his (Parrikar’s) life by continuing his legacy of service and dedication to the State and the Nation”.

In a joint letter, which was released to the media via the Chief Minister’s Office, both the brothers have also said that BJP karyakartas (cadres) were much closer to Parrikar than the two brothers and the bond, the letter says, became evident when the former Defence Minister passed away on March 17 following a prolonged battle with pancreatic cancer.

“We will honour his life by continuing his legacy of service and dedication to the State and the Nation,” the Parrikar brothers said in their open letter of appreciation, which expresses gratitude to the Goa government, the Central government, foreign diplomatic missions, the Indian armed forces, Prime Minister Narendra Modi, doctors who attended to the late Chief Minister, as well as the host of VIPs who attended Parrikar’s funeral on March 18.

“We express our gratitude to the Governemnt of Goa, Government of India, Rashtriya Swayamsevak Sangh, BJP, coalition allies and members of other political parties,” the letter stated.

“Above all we express our sincere gratitude to the thousands of karyakartas for their love and affection. You have been his pillars of strength throughout. We always knew that you and the people of Goa meant much more to him than even us and this bond was evident when he passed away,” the letter said.

Speaking to reporters on Friday, Utpal Parrikar, who has been tipped to take over Manohar Parrikar’s political legacy, said that he would decide about joining politics in due time.