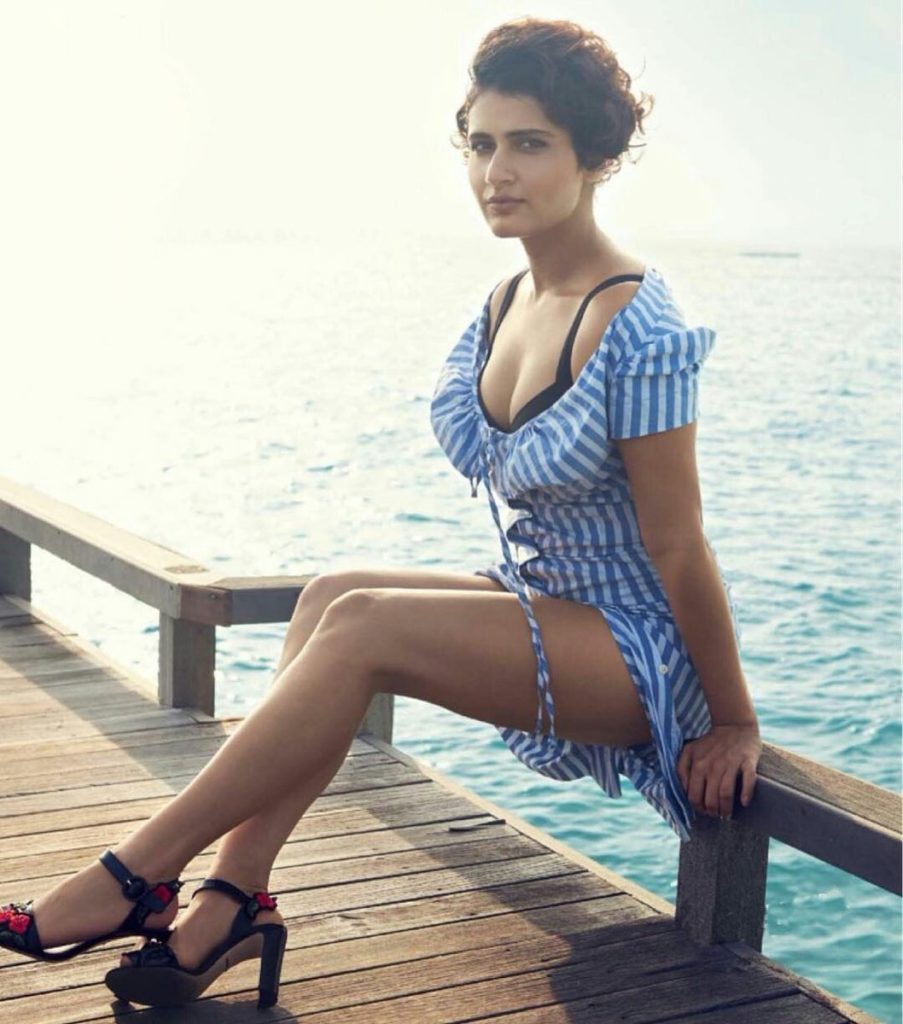 New Delhi: She made a stunning debut with “Dangal”, but Fatima Sana Shaikh says getting a perfect launch pad was not a cakewalk as people told her she did not have the “looks” of a heroine like Deepika Padukone and Katrina Kaif.

Fatima, who started her journey in the movies as a child actor with Kamal Haasan’s 1997 film “Chachi 420”, says the rejections shifted her focus from waiting for a conventional lead role to searching for a good character. 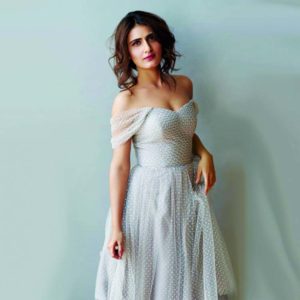 “I have been a child actor. I quit but making a comeback after that was difficult. I was not getting any work. People used to tell me I don’t look like Deepika Padukone or Katrina Kaif. They said, since I didn’t have the looks of a heroine, I should do whatever I’m offered. There have been many incidents where I was told that I was not good enough,” Fatima told media persons in an interview.

The actor says her desire to perform in front of the camera was so strong that she did not pay heed to what people thought of her. 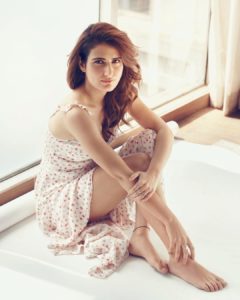 “I only had acting on my mind. The reason why I used to go for every audition was because I would get to perform in front of the camera, even if the set-up was small.”

The success of Aamir Khan-starrer “Dangal”, however, made things easier for Fatima as it gave her the option to choose.

“Before ‘Dangal’, I never had the chance to choose my projects. I even did ‘Dangal’ because that was my only option at that time. Every actor goes through this. That’s how things function. But I am happy that post the film and especially after ‘Thugs of Hindostan’, I have the space to choose,” she says.

Citing an example of Rajkummar Rao, her co-star from Anurag Basu’s upcoming anthology, the actor says there is no formula for success.

Shocking: Fatima Sana Shaikh was told she was not look good enough like Deepika-Katrina

“There is no single rule that applies to everyone. But now there are so many opportunities because of Netflix, Amazon and other platforms. Influx of different mediums has given actors a lot more options.”

Fatima says even though her aim is to establish herself as a sought-after performer, she does not believe in planning “too much”. 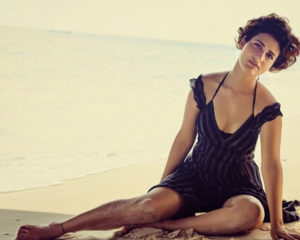 “Where I want to reach it might take two or maybe six years. But I am happy that at least I’m on my way. Before ‘Thugs…’ I was a very competitive person I would keep a check on who is wearing what and what they were doing. But I realised everybody has a different fate and there is no point in following anyone’s journey,” she adds.

The actor says like every artiste in the showbiz, she craves for the love of the audience, but believes it is close to impossible to be a “superstar” in the current times. 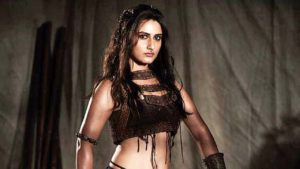 “The superstar era ended way back. After the ‘Khans’, I don’t think we will ever have superstars. Now we all are accessible but earlier the stars were not. We could not search them on social media or follow their lives. We were able to connect with them through their films and interviews,” she says.

Fatima adds the only way the actors of her generation could survive is by doing good work. 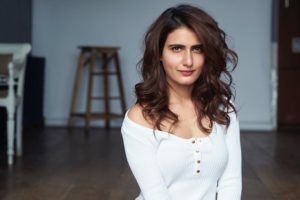 “The moment we do good work, we get appreciation and when we don’t things go the other way. Actors like Deepika have been in the industry for so long, but it is now that people have realised she is a very good actor because of her choices. 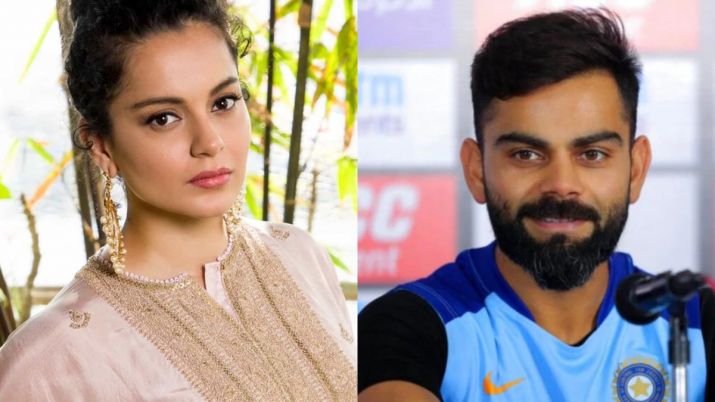 “I am the Panga queen, and the Panga king of Team India is definitely Virat Kohli. He is fearless and is up for any challenges that come his way. This time we both will take a ‘Panga’ on the same day – mine will be at the theatres, and he will battle it out against New Zealand team on their home ground. This will be fun,” Kangana said while promoting her upcoming film “Panga”.

Directed by Ashwiny Iyer Tiwari, “Panga” also features Neena Gupta, Richa Chadha and Jassie Gill. The film, slated to hit screens on January 24, revolves around a kabaddi player, played by Kangana, who wants to make a comeback in the game after marriage and motherhood.