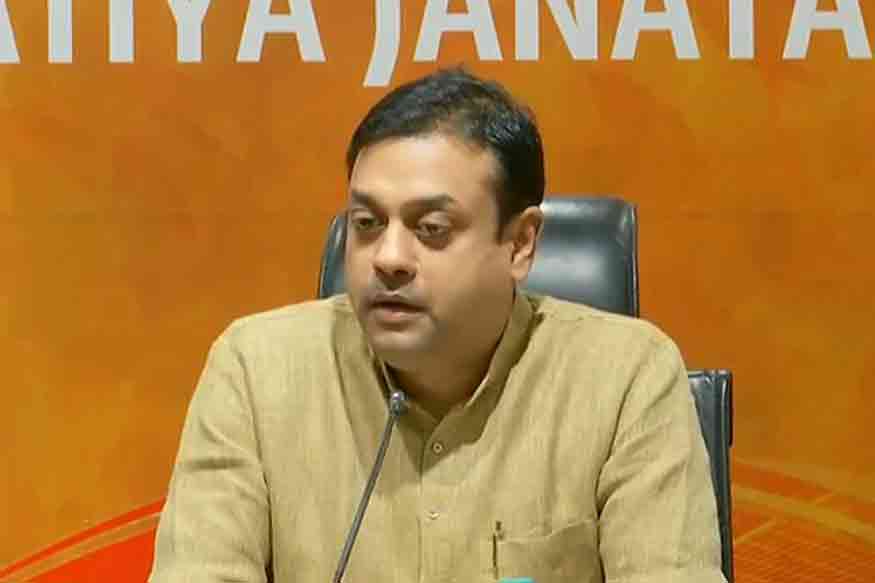 The BJP on Saturday declared names of 36 candidates for the ensuing Lok Sabha polls with the party deciding to field its spokesperson Sambit Patra from Puri parliamentary constituency in Odisha.

The list was declared after a marathon meeting of the Central Election Committee presided over by BJP chief Amit Shah and attended among others by Prime Minister Narendra Modi and Home Minister Rajnath Singh.

The party announced the names of 23 candidates from Andhra Pradesh, six from Maharashtra, five from Odisha and one each from Meghalaya and Assam. 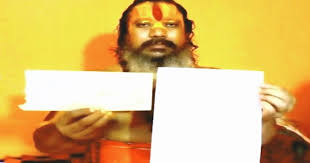 Famous as Lord Rama’s birthplace and Dharmanagari, Ayodhya may prohibit meat-drinking. Rashtrapati Bhavan has taken seriously the letter of Saint Paramahansa of the camp of Tapasvi ji, after which the letter of the Rashtrapati Bhavan’s secretary has reached the SSP office. Proper action has been written in the letter. Paramahamsa wrote a letter to the President requesting a ban on the sale of liquor in Ayodhya.

He demanded that Ayodhya be freed from meat and liquor, because in the past, meat and liquor has not been sold in the city of religion. It was started in Ayodhya under a conspiracy under the rule of the Mughals. Paramahansa, while praising the steps taken by the Rashtrapati Bhavan on the demand for a ban on the sale of liquor in Ayodhya, has described it as sensitive to religion.
Ayodhya raised the demand . The saint-priest of Ayodhya and the householder of Satvik thought that in a clear word, the sale of meat and liquor at a holy place like Ayodhya Dham is the same as the litter built near a clean site. Be given. He says that if the whole environment becomes deodorant due to its sale, then the anti-social elements use contaminate the religious environment. In such a situation, it is necessary to ban the sale of liquor in Ayodhya district immediately.