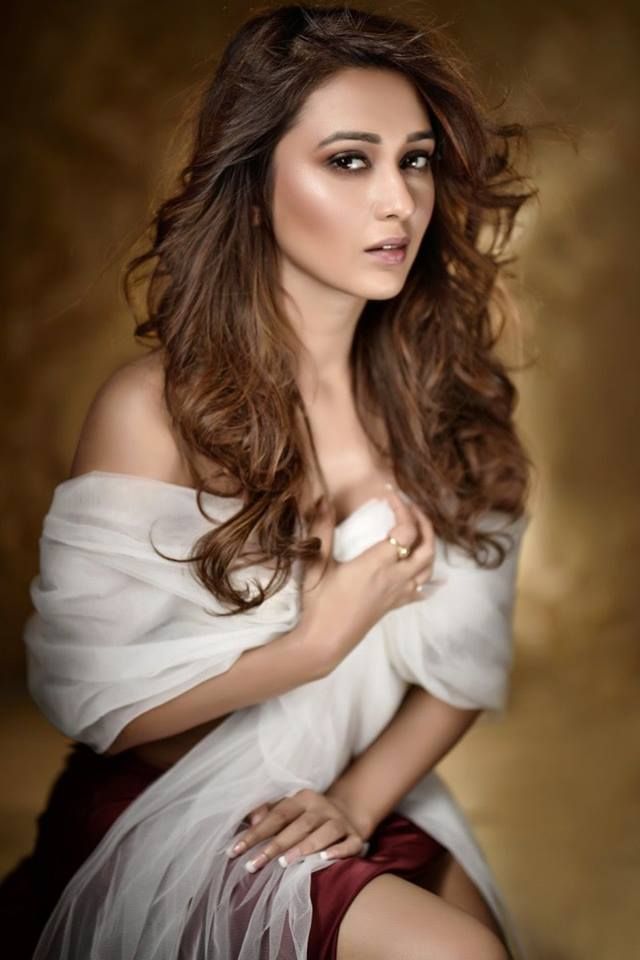 Kolkata: West Bengal’s ruling Trinamool Congress on Tuesday announced its list of candidates, giving 41 per cent representation to women, and including a number of Bengali screen celebrities like Mimi Chakraborty and Nusrat Jahan.

Announcing the list, Chief Minister and party supremo Mamata Banerjee said Harvard University professor and eminent historian Sugato Bose – who had earned many plaudits for his speeches during his first stint in parliament – has opted out of the contest as “he did not get permission from his university”. 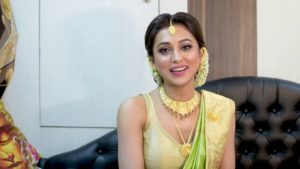 In place of Bose, the Trinamool has come up with a suprise choice – Bengali film’s leading heroine Mimi Chakraborty from Jadavpur constituency.

Another popular actress Nusrat Jahan has been made the candidate from Basirhat, by dropping sitting MP Idrish Ali. 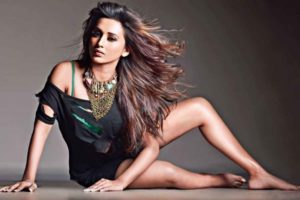 Actress Satabdi Roy would fight to retain her seat Birbhum, while yesteryear’s actress Moon Moon Sen, who pulled up an upset victory over CPI-M veteran Basudeb Acharya in Bankura in 2014, has been shifted to Asansol, where she is likely to take on BJP candidate and singer-turned-Union Minister Babul Supriyo.