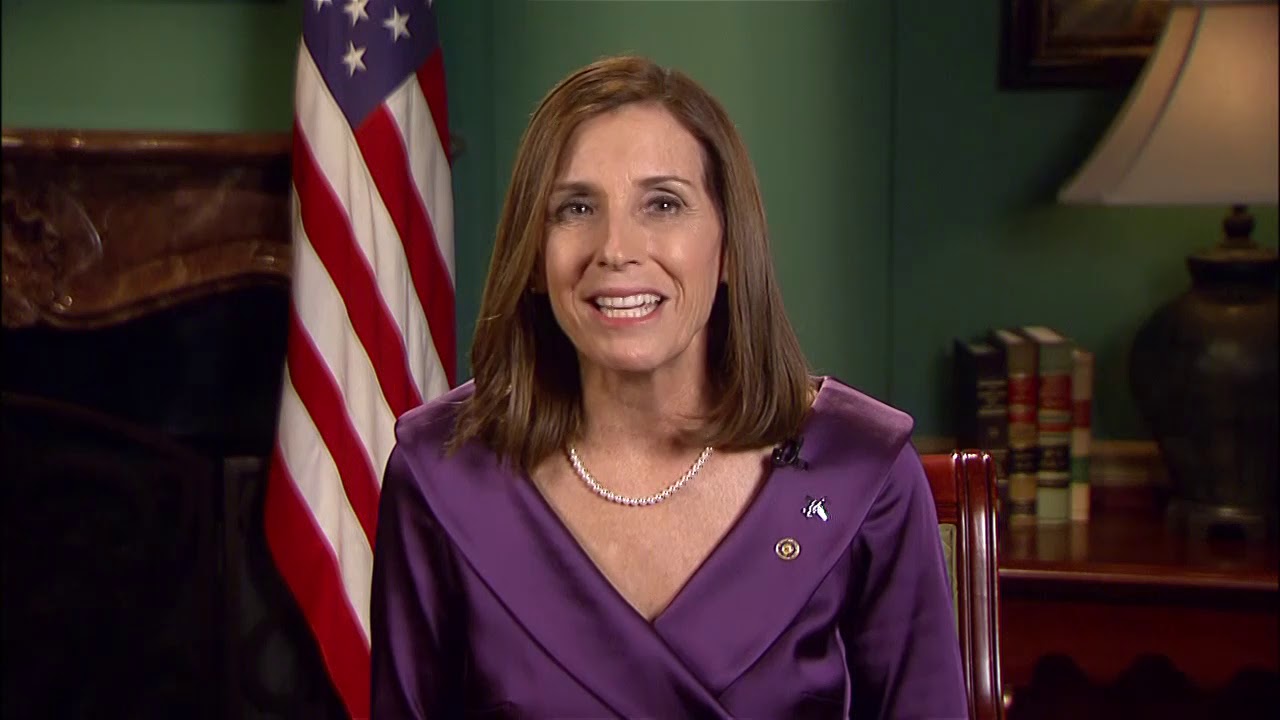 Washington: A Republican Senator has revealed that she had been “preyed upon and raped” by a superior officer while she served in the military.

Arizona Senator Martha McSally, who is also the first woman in the Air Force to fly in combat, made the revelation on Wednesday during a Senate Armed Services subcommittee hearing on sexual assault in the military, international online web media reported.

McSally said to witnesses present: “So like you, I am also a military sexual assault survivor,” but McSally said that she did not report and did not trust the system to do so.

Te Senator said she almost left the Air Force over her despair.

“Like many victims, I felt the system was raping me all over again. But I didn’t quit, I decided to stay,” she said.

She called the issue of sexual assault in the military a “deeply personal” topic for her.

McSally, a former member of the House who lost an Arizona Senate race last year, did not offer any details about the assaults or name the senior officer, reports The New York Times.

Republican Senator Martha McSally reveals she was raped while serving in military:

She said she did not immediately report the attacks because she “didn’t trust the system at the time”.

A Pentagon report for fiscal year 2017, the most recent available, found that the Defence Department received 6,769 reports of sexual assault involving service members as either victims or subjects of criminal investigation, which was nearly a 10 per cent increase over the 6,172 reports made the previous year.

But according to figures gathered in 2016, annual rates of sexual assault over the past decade have decreased by half for active-duty women and by two-thirds for active-duty men.

A spokeswoman for the Air Force condemned on Wednesday “criminal actions” that “violate every part of what it means to be an airman”.

“We are appalled and deeply sorry for what Senator McSally experienced, and we stand behind her and all victims of sexual assault,” said spokeswoman, Capt. Carrie J. Volpe.

“We are steadfast in our commitment to eliminate this reprehensible behaviour and breach of trust in our ranks.”

McSally flew an A-10 Thunderbolt II attack aircraft while enforcing the no-fly zone over southern Iraq after the 1991 Persian Gulf war. She was deployed in Kuwait in January 1995, and took command of the 354th Fighter Squadron in July 2004.