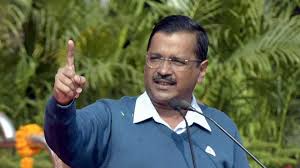 Amidst strong speculation that the Congress and the Aam Aadmi Party (AAP) could tie up for the Lok Sabha elections, the AAP on Saturday announced the names of candidates for six of the seven parliamentary constituencies in the national capital.

AAP’s Delhi Convenor Gopal Rai said the party was yet to take a call on the West Delhi seat. 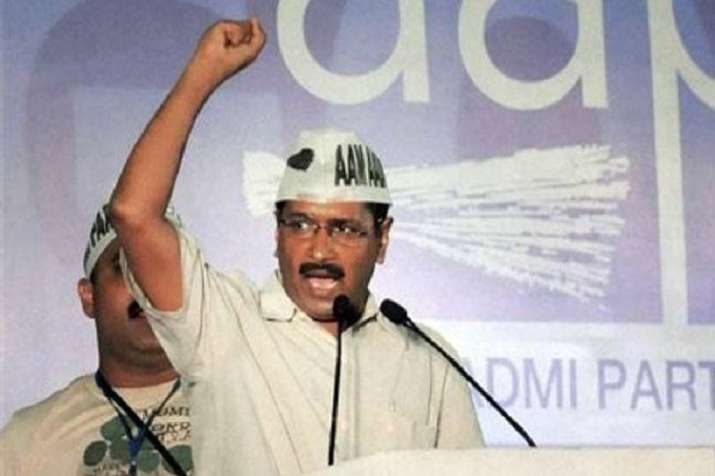 The announcement comes amid persisting speculation that there may be a tie-up between the AAP and the Congress for the Lok Sabha battle although the Congress’ Delhi unit is known to be bitterly opposed to Chief Minister Arvind Kejriwal and his party.

Some reports say that Congress President Rahul Gandhi is inclined for seat adjustments with AAP and has cleared initiation of talks with the party.

Tamannaah will break her no-kissing policy ONLY for Hrithik Roshan 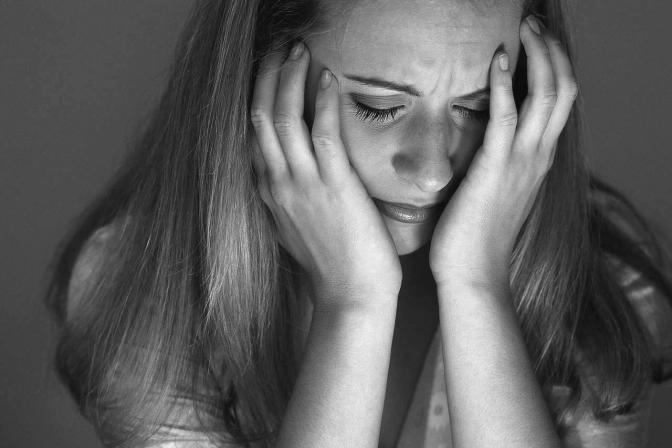 Feeling depressed? It’s time to cut out the unhealthy junk food from your diet as it increases the risk of psychological disorders including bipolar disorder and depression, say researchers.

Junk food is not only harmful for metabolism but also increases the risk of psychological problems such as bipolar disorder and depression, irrespective of personal characteristics such as age, gender, education and marital status, according to the study, published in the International Journal of Food Sciences and Nutrition.
Image result for Eating junk food can raise risk of bipolar disorder, depression
High-sugar consumption was found to be linked with bipolar disorder, while fried foods or processed grains were associated with depression.

“Perhaps the time has come for us to take a closer look at the role of diet in mental health because it could be that healthy diet choices contribute to mental health,” said lead author Jim E Banta, Associate Professor at Loma Linda University, California.

“More research is needed before we can answer definitively, but the evidence seems to be pointing in that direction,” Banta added. 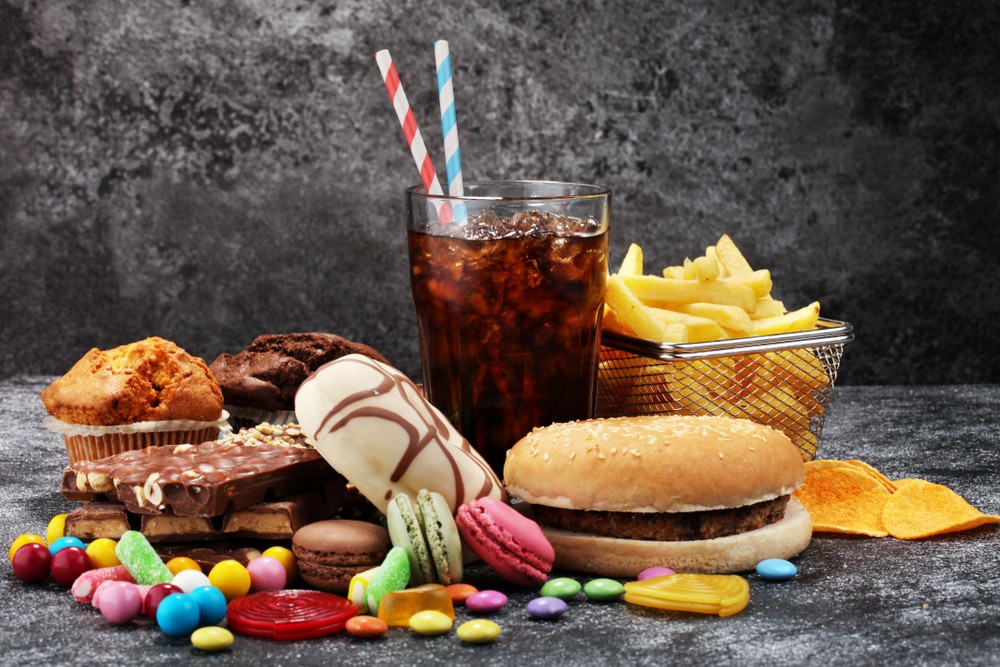 The findings provide “additional evidence that public policy and clinical practice should more explicitly aim to improve diet quality among those struggling with mental health”.

It also pointed out that “dietary interventions for people with mental illness should especially target young adults, those with less than 12 years of education, and obese individuals.” 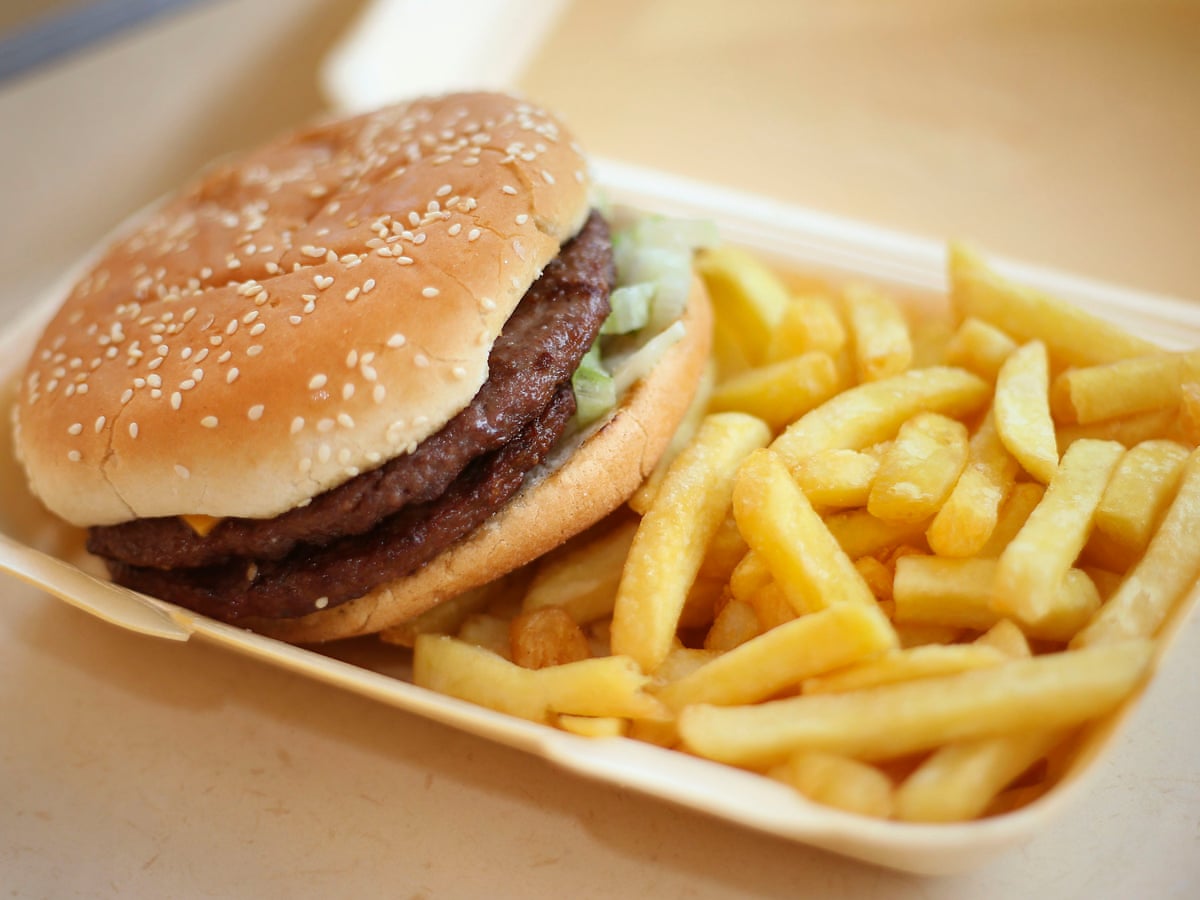 For the study, the team of researchers reviewed data from over 2,40,000 telephone surveys conducted between 2005 and 2015.