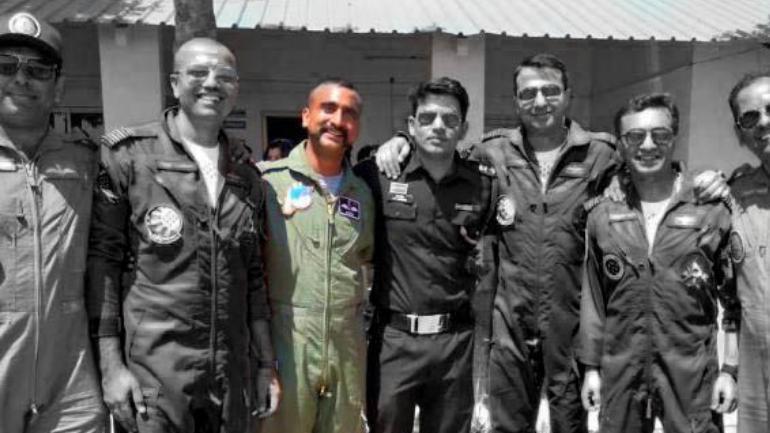 The Retreat Ceremony at the Attari-Wagah joint checkpost between India and Pakistan was cancelled for Friday by the Border Security Force (BSF) as IAF pilot Wing Commander Abhinandan Varthaman is set to return from Pakistan in the evening.

Amritsar Deputy Commissioner Shivdular Singh Dhillon told the media at the checkpost that the BSF had cancelled the event due to security reasons. 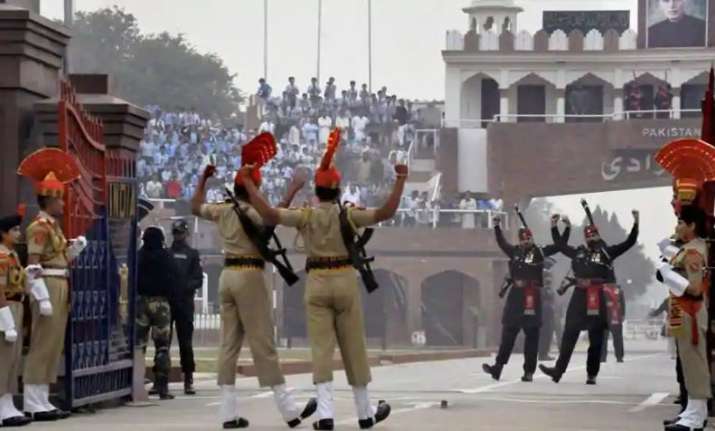 Scores of enthusiastic people assembled at the border on Friday to receive Indian Air Force (IAF) pilot Abhinandan Varthaman who is likely to be released by Pakistani authorities.

Varthaman will be debriefed by military and security officials upon his return before being flown to New Delhi from Amritsar.

The BSF, which mans the checkpost and the 553-km International Border with Pakistan in Punjab, is on high alert. Punjab Police and other security agencies stationed additional personnel in the area since Friday morning.

The 35-year-old Wing Commander was captured on Wednesday by Pakistan after his MiG-21 Bison jet was hit by Pakistan Air Force jets near the Line of Control (LoC) in Jammu and Kashmir and it crashed in Pakistani territory.

The impressive Retreat Ceremony attracts up to 15,000 people at the mini-stadium-like ‘Viewers’ Gallery’ when border guards of both countries lower their respective national flags at sunset and mark the closure of the border gates for the night.

The impressive ceremony, which has an energetic and patriotic flavour to it, is conducted jointly by BSF troopers, including women personnel, on the Attari side (in India) and Pakistan Rangers on the Wagah side (in Pakistan) every evening before sunset.

Attari is around 30 km from Amritsar.

Border tension has no bearing on LS polls, will be held on time: EC

Clash in UP town after eve teasing