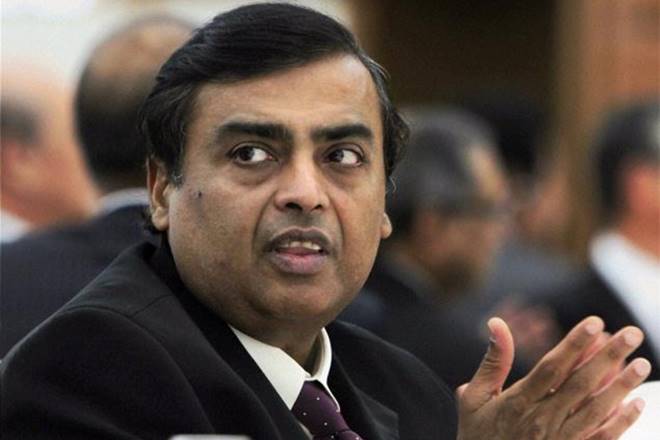 According to the Hurun Global Rich List 2019 released on Tuesday, Ambani broke into the top 10 in the world for the first time after a $9 billion or 20 per cent surge in his wealth to $54 billion.

“The only Asian in the Top 10, Ambani’s wealth is based on telecom, retail and energy, and bucked the poor stock market trend in India last year,” Hurun Research said in a statement.

As per the statement, the company expanded its investment in the entertainment sector with acquisitions worth $700 million in Hathway and Den.

“In December, Ambani made world headlines with the high-profile wedding of his daughter Isha, 27, and topped the Hurun India Philanthropy List 2018.

According to the Hurun Global Rich List 2019, India has 104 billionaires. Last year, the country had added 32 billionaires, but this year it lost 28.

“India drops to 5th spot with 104 billionaires, 28 less than last year. With $54 billion, Mukesh Ambani, 61, of Reliance is the richest person in India,” the report said.

“Pharmaceuticals, TMT and FMCG led the way, with 18, 15 and 10 billionaires each. Mumbai and New Delhi are the billionaire capitals of the country with 42 and 25 finding residence there.

“The average age was 62, 2 less than the average of the total list. Total wealth is $347 billion. Indian billionaires lost one-fourth of their wealth amounting to $107 billion; 28 lost their billionaire status owing to 10 per cent depreciation of the rupee and below average performance of the capital market,” Hurun Research said.

Amidst Corona crisis, government took a big decision for the welfare of poor