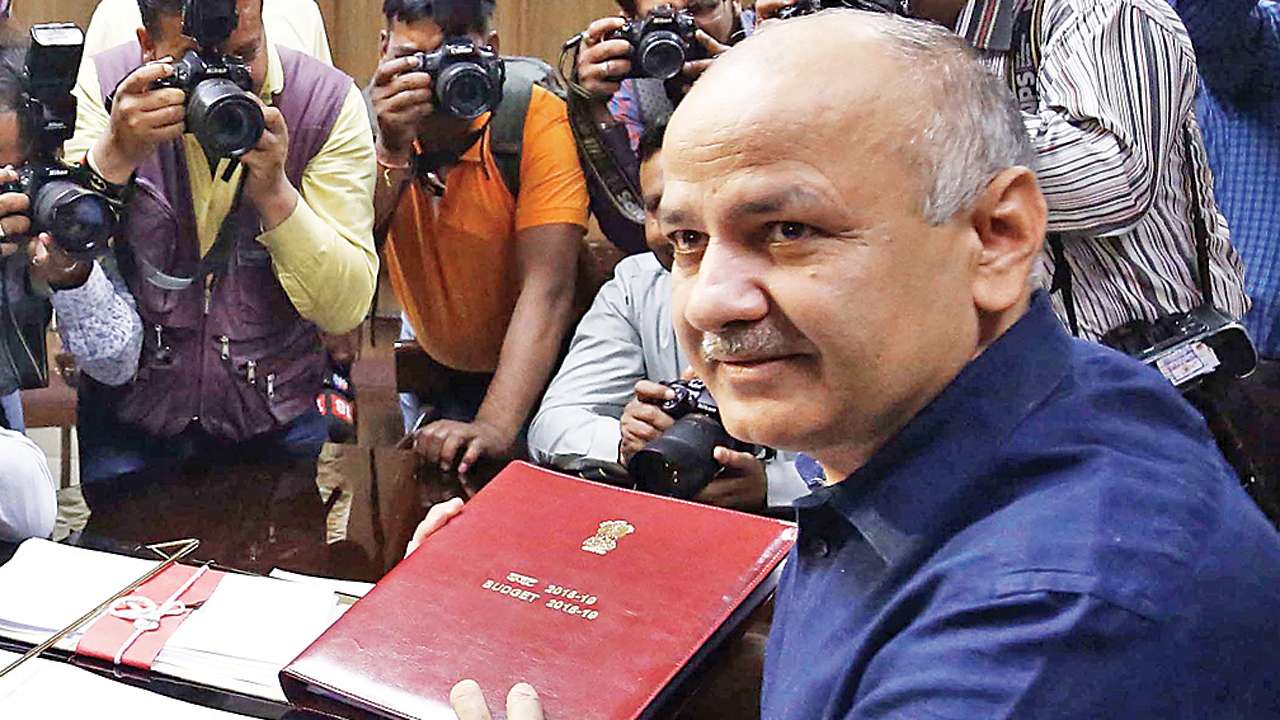 Delhi Finance Minister Manish Sisodia on Tuesday presented the fifth Budget of the Aam Aadmi Party in the Assembly proposing a total expenditure of Rs 60,000 crore by the Delhi Government in 2019-2020.

Sisodia, in his budget speech, dedicated the Budget to soldiers, including those martyred in the Pulwama attack, and their families.

“The Budget is to fulfil the dreams of the martyrs and to the soldiers and their families and their welfare,” he said. 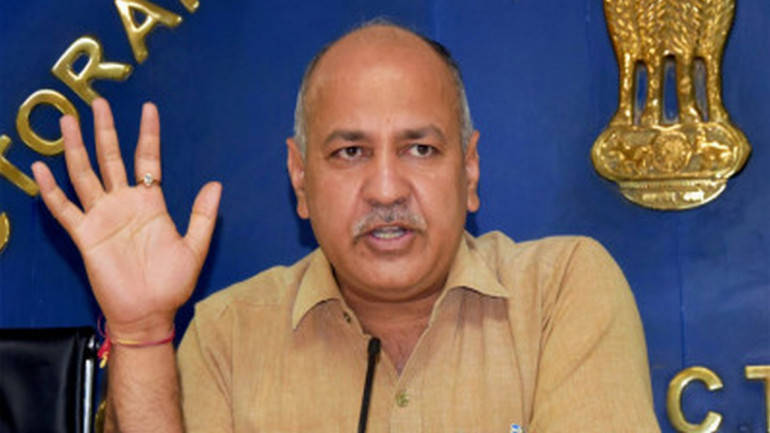 “Delhi is a financially self-dependant state which generates 95 per cent of its resources by itself and does not depend on any financial assistance from outside,” he said.

In the current proposed Budget, education again gets the highest allocation with 26 per cent.

“Our government has, since starting, kept about one-fourth of its Budget for education,” he said.

He also said that the share of the transport sector has been doubled in 2019-20.

“Rs 1,807 crore has been kept in the financial year 2019-20 for implementation of various schemes, programmes and projects of public transport which is nearly double than the revised estimates of 2018-19,” he said.

The Budget also allocated Rs 100 crore for implementation of the Swaminathan Commission’s recommendation of higher minimum support price for crops, he said.