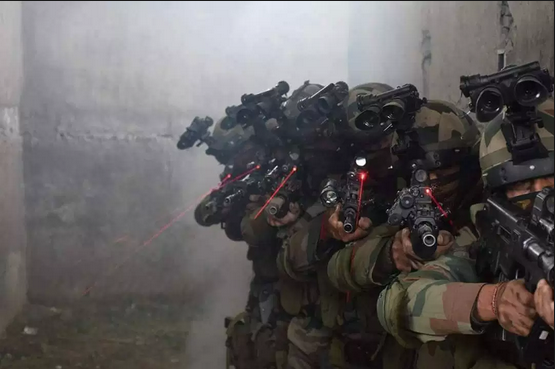 New Delhi: Army’s former Northern Command chief D.S. Hooda, who directed the 2016 cross-LoC surgical strikes, will now be heading a task force on national security at the behest of the Congress.

The decision was announced by the Congress on Thursday after a meeting between party President Rahul Gandhi and Lt Gen D.S. Hooda (retd). 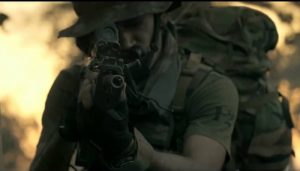 The task force team would be picked by Hooda to prepare a “vision paper for the country in consultation with a select group of experts.”

“I would be picking up my own team which may consist of 5-6 persons. These persons would be drawn from different backgrounds such as military, foreign policy experts and may be also from the police,” Hooda told media persons.

He said the task force would target to submit a report in about a month’s time on various aspects of the national security. 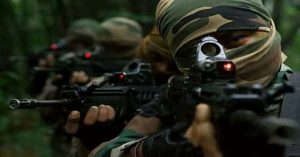 Hooda, however, clarified that he has not joined the Congress and his involvement is restricted to this task force only.