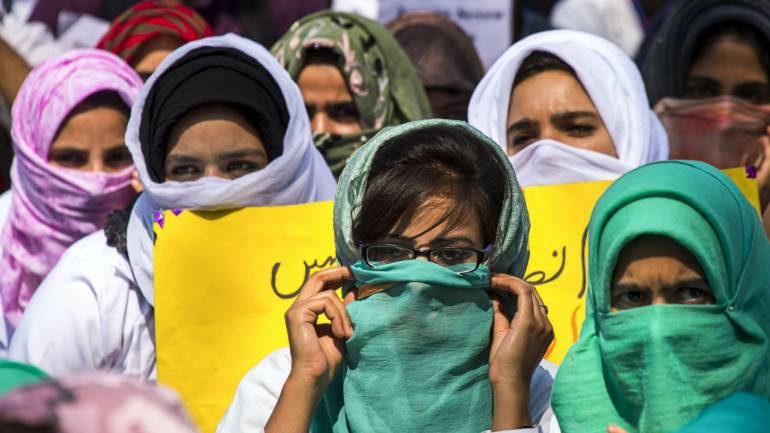 Chandigarh: Over 100 Kashmiri students, including girls, have been turned out of their paying guest (PG) accommodations in Mullana village in Haryana’s Ambala district, forcing them to seek refuge with the authorities of a private deemed university where they are studying.

The Kashmiri students of the Maharishi Markandeshwar (deemed to be university) in Mullana, around 75 km from here, are being accommodated in the institution’s hostels, sources said.

With sentiments riding high against terrorists from Kashmir and Pakistan following the Pulwama terror attack, the Kashmiri students were ordered out of PG accommodations by respective landlords after the Mullana village sarpanch (headman) Naresh Kumar issued an ultimatum to PG owners to oust Kashmiri students.

With tension mounting in the village, the Haryana Police are keeping a close watch and have assured Kashmiri students about safety.

“We are talking to the Kashmiri students and assuring them. More force has been deployed in the village,” said Ambala district police chief Aastha Modi.

The village sarpanch on Friday issued an ultimatum to PG owners to oust Kashmiri students from accommodations within 24 hours. The ultimatum was issued after residents of the village took out a march against the Pulwama terror attack.

Kashmiri students including girls turned out of PG accommodations in Haryana after Pulwama attack:

Most of the Kashmiri students were asked to leave on Saturday. “The ultimatum came all of a sudden. We were asked by our landlords to vacate accommodation. We are scared,” a second year student from South Kashmir told media persons.

Some of the Kashmiri students have reportedly moved with friends in nearby places like Ambala, Chandigarh and Rajpura, sources said.

Meanwhile, the district authorities claimed that the situation was under control. “Students have been shifted to the university hostel for safety. We have warned the village sarpanch,” said Ambala Deputy Commissioner Sharandeep Kaur Brar.

Though the authorities have asked students to return to respective PG accommodations, the students have chosen to remain inside the campus for around four days. 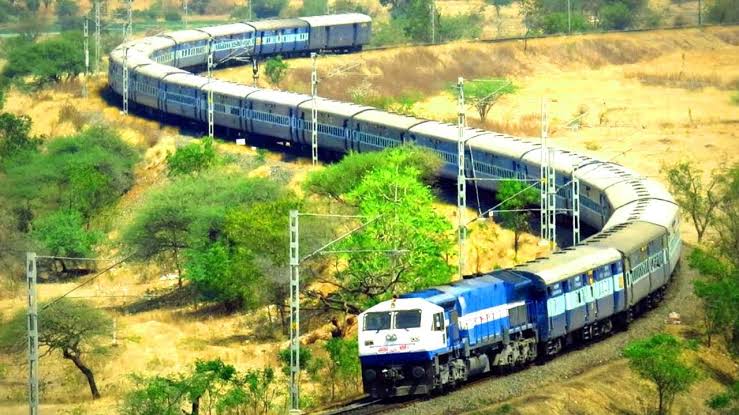 If you too have a dream of working in the Indian Railways, then there is bad news for you.

In fact, the Railways is preparing to end the colonial era system of appointing ‘Bungalow Piyun’ or Khalasis working at the residence of their senior officers and no new recruitment will be done on this post.

The Railway Board issued an order in this regard on Thursday.

The order states, “The matter relating to the appointment of TADK is under review in the Railway Board, therefore it has been decided that the process of appointment of new people as substitute of TADK should not be carried forward nor should immediate appointment be made.”

The order states, “In addition, from July 1, 2020, the cases of clearances granted to such appointments can be reviewed and its status will be conveyed to the board.

This should be strictly followed in all railway establishments.