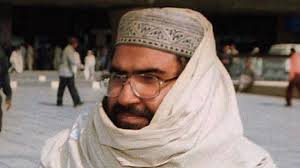 US National Security Advisor Ambassador John Bolton, in a telephonic conversation with his Indian counterpart Ajit Doval, has extended support for India’s bid to designate Jaish-e-Muhammad (JeM) chief Masood Azhar as a global terrorist, an MEA statement said on Saturday.

Washington extended and reiterated its support towards India’s right to self-defence against cross-border terrorism under the 1267 Committee of the UN Security Council after the toll in the deadly Jaish attack in Jammu and Kashmir’s Pulwama on Thursday reached 49.

The suicide attack on a Central Reserve Police Force (CRPF) convoy carrying troopers towards Srinagar had blown up a bus when an explosive-packed SUV rammed into the paramilitary vehicle, causing the death of some 40 troopers at the spot. Doval and Bolton have resolved to hold Pakistan to account for its obligations under UN resolutions and to remove all obstacles to designate Azhar as a global terrorist under the UN Security Council Resolution which has already designated JeM as a terror body.

It was China, who has been stonewalling the process. Beijing on Friday indicated it would continue to block India’s bid to declare Azhar as an international terrorist even after JeM claimed responsibility for the worst-ever attack in Jammu and Kashmir on security forces since militancy erupted in the state in 1989.

“The two NSAs vowed to work together to ensure that Pakistan cease to be a safe haven for JeM and terrorist groups that target India, the US and others in the region,” the External Affairs Ministry statement said. 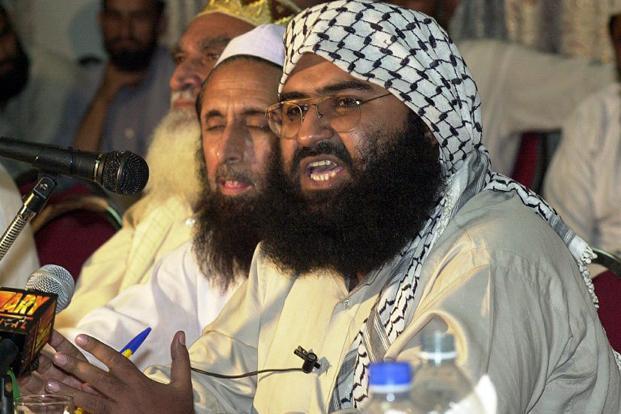 The conversations took place during a telephone call between Doval and Bolton on Friday evening.

During the conversation, Bolton expressed condolences and outrage over the Pulwama attack by the Pakistan-based terror group.

The American diplomat also offered all assistance to India to bring the perpetrators and sympathisers of the attack promptly to justice.

Doval appreciated the US support.

Vande Bharat Express runs over cattle, halted in UP 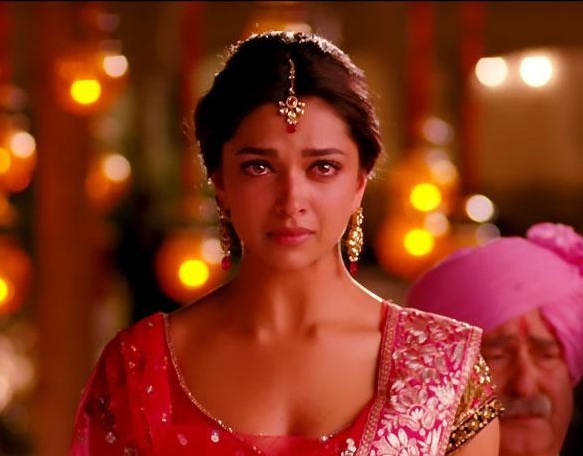 Hours after Bollywood actor Deepika Padukone appeared earlier than the Narcotics Control Bureau (NCB) in a drugs case, Shraddha Kapoor and Sara Ali Khan additionally arrived on the workplace of the drug legislation enforcement company for questioning, on Saturday. Shraddha arrived on the NCB workplace right here round 11.45 a.m. whereas Sara got here at 12.15 p.m. on the NCB workplace in Ballard Pier space right here. Deepika’s former supervisor Karishma Prakash additionally joined the probe on the NCB visitor home in Colaba space right here for the second day.

Shraddha, daughter of Bollywood veteran actor Shakti Kapoor has been summoned for questioning after her alleged chats with Sushant’s former supervisor Jaya Saha got here to the fore through the NCB probe. According to NCB sources, Shraddha is prone to be quizzed if she allegedly procured drugs from Saha or another sources. The NCB may also ask for whom she procured the CBD oil and who the ‘SLB’ in her alleged chat was.

Shraddha, who starred in “Chichhore” with Sushant may be queried on how lengthy she knew the late actor and whether or not they reportedly joined any social gathering or gatherings the place drugs have been consumed.

She could also be requested to throw gentle on whether or not she ever went to the Pawna Resort the place the alleged events have been mentioned to be hosted by Sushant.

Besides, the NCB had final Wednesday additionally despatched summons to Sara for questioning.

Sara is the daughter of Bollywood actor Saif Ali Khan and Amrita Singh, and he or she had starred with Sushant in “Kedarnath”.

The NCB sources mentioned that Sara might be requested concerning the drug consumption by her, the place and the way she allegedly procured it, and many others.

During a tv interview Sushant’s girlfriend Rhea Chakraborty had claimed that the late actor began smoking marijuana through the taking pictures of the blockbuster movie “Kedarnath”.

Deepika is the daughter of badminton icon Prakash Padukone and is married to actor Ranveer Singh.

She has been requested to affix the probe as her alleged chats along with her former supervisor Karishma Prakash discussing drugs got here to the fore.

Deepika might be quizzed why she requested Karishma to convey drugs on the Koko Club in October 2017 and for a way lengthy she was consuming the drugs.

The NCB may also ask her if she sought the drugs for her personal consumption or for another person, who paid for it, how, and many others.

After Rhea, these three actresses are the largest ones to have come underneath the NCB radar, which is trying to unravel the alleged drug nexus in Bollywood for the reason that previous practically two months.

The NCB has additionally questioned Bollywood actor Rakul Preet Singh on Friday for over 4 hours after her identify got here to the fore in the alleged chats.

The NCB has registered a case after the Enforcement Directorate (ED) registered a case of cash laundering into the demise of Sushant after which discovered the alleged chats of drugs on the telephones of Rhea, her brother Showik and Sushant’s home supervisor Samuel Miranda.

The ED wrote to NCB to probe the drug case. After registering the case, the NCB questioned a number of individuals and arrested Rhea, Showik, Miranda, Sushant’s private workers Dipesh Sawant and 16 others.

Besides the NCB, the CBI and the ED are probing the separate instances into the demise of Sushant. Sushant was discovered useless on June 14 in his Bandra’s Mont Blanc Apartment.

Seduction ‘Moves’ That Will Make *Him* Go Wild!

Bollywood Actresses Who Are Chain Smokers in Real Life

Another earthquake jolts Jammu and Kashmir