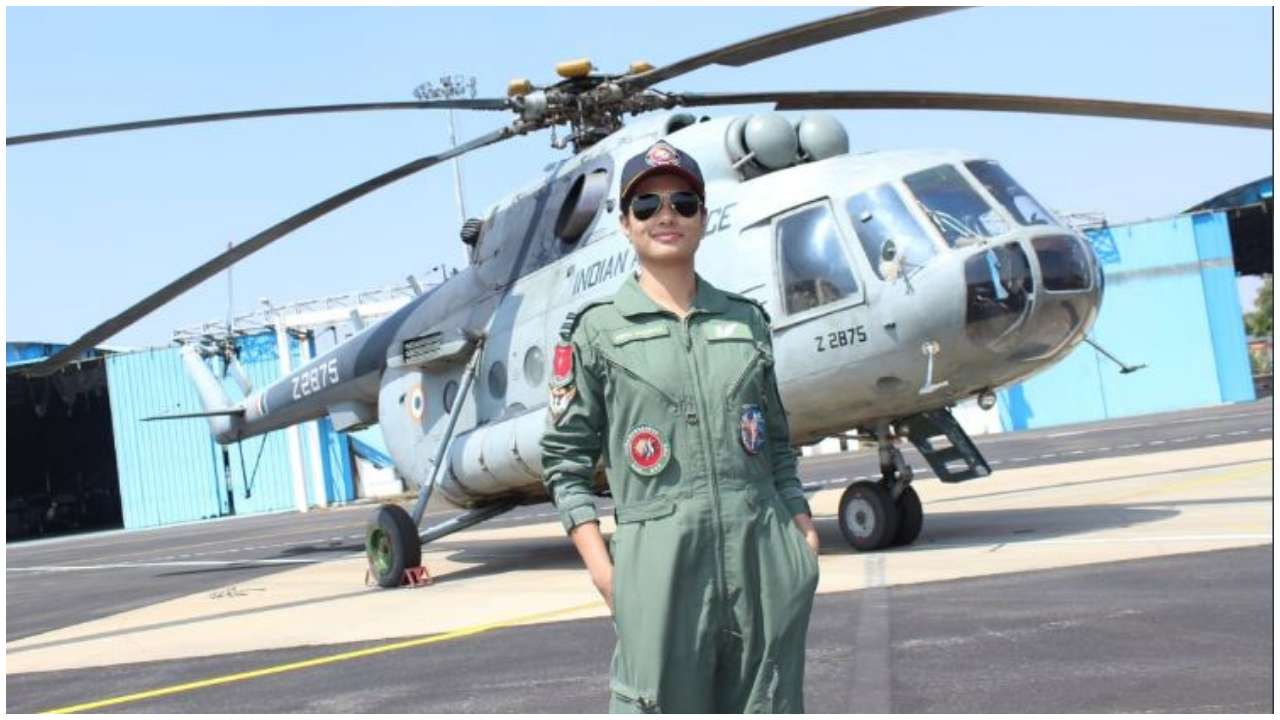 Bengaluru: The IAF inducted Flight Lieutenant Hina Jaiswal from the 112th helicopter unit at the Yelahanka air base in the city’s northern suburb as its first woman flight engineer, said the Defence Ministry on Friday.

“Flight Lieutenant Hina Jaiswal has scripted history by becoming the first Indian woman flight engineer after completing the course at the Yelahanka Air Force Station,” said the Ministry in a statement here.

Commissioned as a warrior on January 5, 2015, in the engineering branch of the Air Force, Hina served as chief of firing team and battery commander in a frontline surface-to-air missile squadron before her selection to the flight engineers’ course, which she completed on Friday.

“During the six-month course, Hina trained with her male counterparts, displaying commitment, dedication and perseverance,” said the statement.

Hina, who hails from Chandigarh, graduated in engineering from the Punjab University.

“My achievement as the first woman flight engineer is a dream come true as I had aspired from childhood to wear a soldier’s uniform and take to sky as an aviator,” said the statement quoting Hina.

As a flight engineer, Hina will be posted at the operational helicopter units of the Air Force to operate in demanding conditions spanning the icy heights of the Siachen glacier to the Andaman sea.

“I am enthusiastic about my stint in aviation and look forward to embrace the challenges in the service,” said Hina.

Becoming more gender inclusive, the Indian Air Force (IAF) since 1993 has commissioned women in the officer cadre and inducted many of them as pilots to operate military aircraft and choppers.

In 2018, the flight engineer branch, which was the domain of male air warriors, was opened to women officers.

“A flight engineer is a member of an aircraft’s flight crew who monitors and operates its complex aircraft systems requiring a specialised skill set,” added the statement. 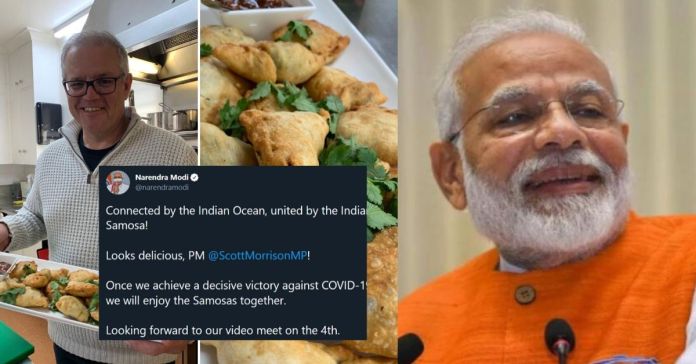 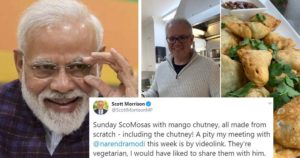