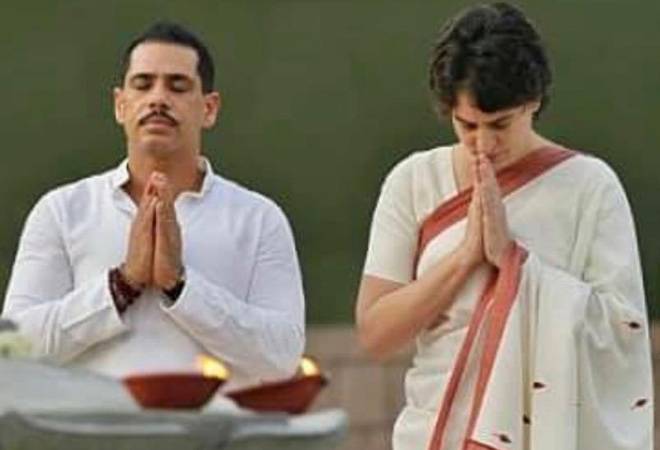 Ahead of deposing in front of the Enforcement Directorate (ED) on Tuesday, Congress President Rahul Gandhi’s brother-in-law Robert Vadra wrote an emotional Facebook post expressing his firm belief in God which will help him tide over tough times ahead. Vadra, along with his 75-year-old mother, Maureen Vadra, was in Jaipur to depose in front of the Enforcement Directorate.

“Not understanding the lows of this vindictive government to be harassing a senior citizen,” Vadra said, describing how his mother had lost her daughter in a car crash, her ailing son to diabetes, and her husband as well. 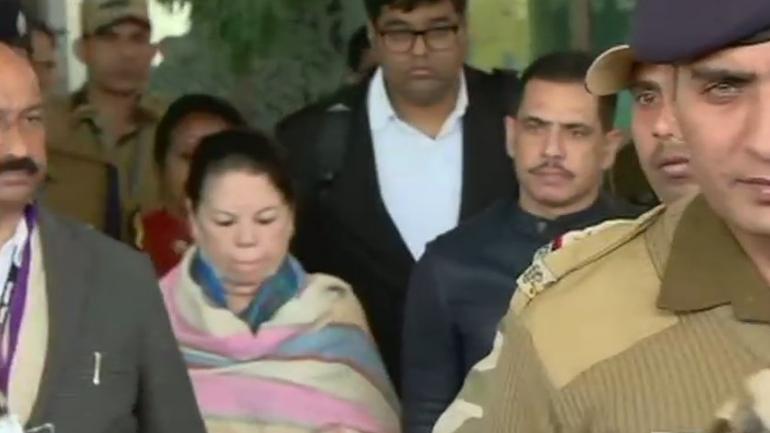 “Three deaths and all I did was to ask her to spend time with me in my office, so I could look after her and we both could grieve on our losses,” the 50-year-old businessman said, adding that now his mother was paying the price of “spending time in my office” by “being accused, maligned and called to be interrogated”.

Vadra was earlier interrogated for three days in the ED headquarters in Delhi for over 24 hours in a separate money laundering case on Wednesday, Thursday and Saturday. 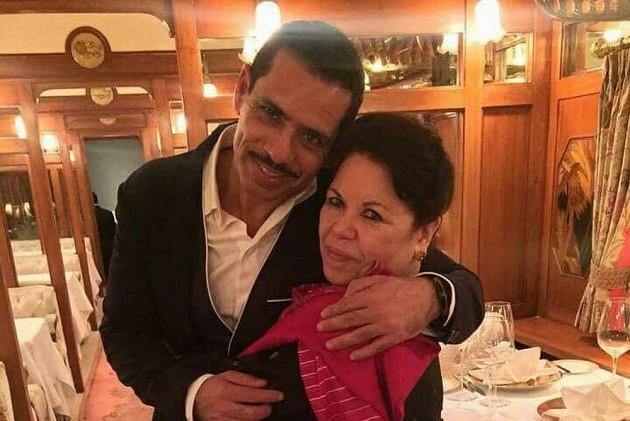 “If there was any issue or any illegality, which was found by the government, why did it take them four years and eight months to call me a month before campaigning begins for the general elections,” said the husband of Priyanka Gandhi, who was launched as the Congress General secretary in charge of Uttar Pradesh east just days back.

“Do they think people in India do not view it as an election gimmick?!” said Vadra, whose wife accompanied him to the Jaipur ED office earlier in the day before leaving for Uttar Pradesh to meet party workers, after a roadshow in Lucknow on Monday.

Vadra said: “I always have adhered to rules and overall being a disciplined person, I have the ability to sustain any amount of hours of questioning and having nothing to hide, I will answer every question with respect n dignity.

“This too shall pass and will make me stronger.”

He ended his post with: “What goes around comes around. God is with us.” 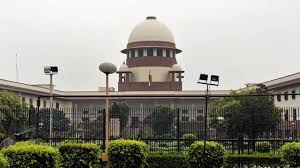 The Supreme Court on Friday dismissed a petition seeking directions for nominating Central and state government representatives to the Indo-Islamic Cultural Foundation (IICF) trust for building a mosque in Ayodhya.
Citing the Shri Ram Mandir Teerth Ksehtra Trust – formed by the central government in accordance with the SC judgment of November 2019 in the Ayodhya dispute to oversee construction of Ram Temple in Ayodhya — the petitioners said it was only fair that the government monitors the Muslim trust as well.
The writ, filed by Shishir Chaturvedi of Lucknow and Karunesh Kumar Shukla of Basti in August 2020, was dismissed by the bench of Justice Rohinton Fali Nariman and Justice KM Joseph.
The petitioners had contented that the central government’s involvement was necessary to maintain peace in Ayodhya and to “ensure no malpractices take place and funds are not misused or misappropriated” by the trust.
Spokesperson of the trust Athar Husain said, “The petition does not hold any water. The trust formed by UP Sunni Central Waqf Board for management of 5-acre plot already has CEO of the Board, who is a government officer, as founder trustee.”
In November 2019, Supreme Court had ordered the disputed land in Ayodhya be set aside for construction of Ram Mandir and UP Sunni Central Waqf Board be allotted 5 acres by the government for construction of a mosque. Aftert the state government allotted land at Dhannipur village in Ayodhya , UP Sunni Central Waqf Board formed a trust, Indo-Islamic Cultural Foundation in August this year with nine members.