Swapnil Mishra, 30, from Noida was admitted to the hospital with fever, persistent cough and shortness of breath. When her condition worsened and blood oxygen level went extremely low, she was put on ventilator.

As Mishra’s condition continued to deteriorate, Fortis doctors opted for ECMO (extracorporeal membrane oxygenation) machine, which acts as a heart-lung bypass. It can support and perform functions of lung and heart, separately as well as together.

With the use of ECMO her blood oxygen level started showing improvement. Since she had tested positive for H1N1 virus, we had to treat her with anti-virals like oseltamivir, said Vineeta Goyal, Senior Consultant at FEHI, in a statement on Monday.

Meanwhile, a gynaecologist too monitored her situation and the health of foetus through repeated ultrasounds. After 15 days, patient was weaned off ECMO and her foetus was alive and thriving, Goyal said.

The ECMO circuit acts as an artificial heart and lung for the patient during ECMO therapy and can be used for patients of all ages.

However, ECMO also involved complications like bleeding, intrauterine foetal death and spontaneous abortion. All this was explained to the family, doctors said.

“This is the first reported case in India of a pregnant swine flu patient where both the mother and the foetus survived. It was a challenging case, fraught with complications and risks,” said Kousar Ali Shah, Zonal Director, at the hospital.

Incidente of swine flu is increasing at an alarming rate in the country. According to the Directorate General of Health Services, so far 1,196 people have been diagnosed with the disease. 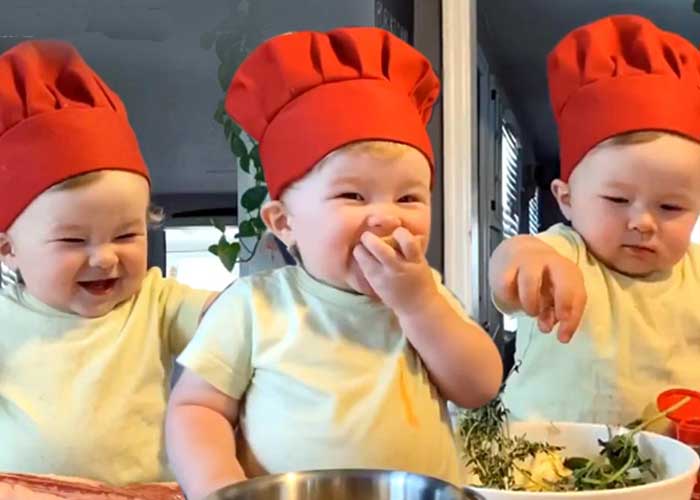 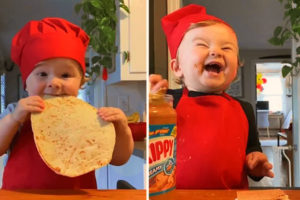 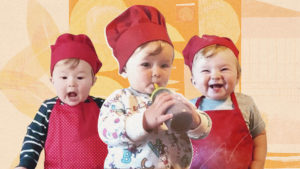