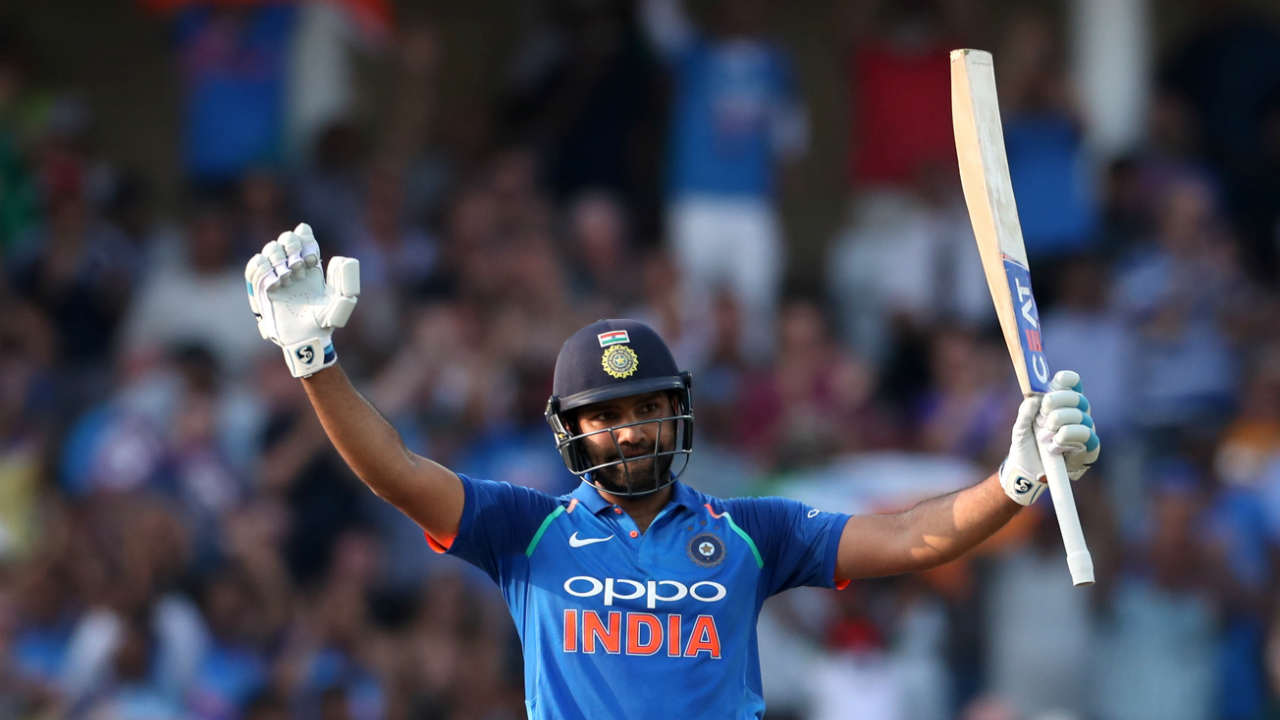 Wellington: The Men-In-Blue team led by skipper Rohit Sharma today made a huge comeback after they defeated host New Zealand with a difference of seven wickets in second Twenty 20 match against Kiwis at Eden Park in Auckland. 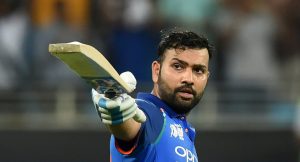 The visitor team India need to win the 2nd T20 match against New Zealand to avoid a series defeat and get to play the decider on Feb 10.

After being handed a humiliating 80-run defeat by New Zealand in the opening match of the three-match T20 series on Wednesday, Rohit Sharma-led Indian cricket team will look for a comeback in the second match today, to be played at Eden Park. 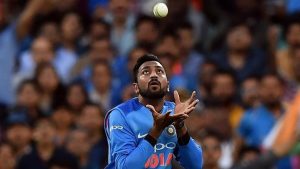 Rohit Sharma’s team must win this match to keep the hopes of a series win alive, while a victory today will seal the series for the Kiwis.

In the first match of the ongoing T20 series, India’s much-famed batsmen as well as its bowlers failed to click. And the result was that the team crumbled under a clinical all-round show by the hosts. Kiwi opener Tim Seifert (84 off 43) hammered Indian bowlers all around the park on Wednesday. 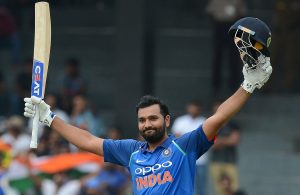 So, it will be important for India to send him back packing early on Friday. Experienced pacer Bhuvneshwar Kumar, Hardik Pandya and Khaleel Ahmed had failed to contain Seifert in the first match.

Given the crunch situation that India is in right now, the team management could replace Khaleel with either Siddharth Kaul or Mohammad Siraj, both of whom had missed the opening game. 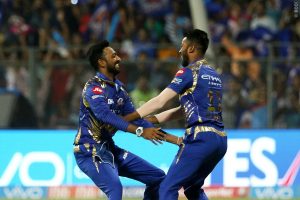 A lot will also depend on batsmen, who had meekly surrendered, as it were, to the Kiwis on Wednesday — no batsman other than Mahendra Singh Dhoni (39 off 31) could put up a respectable show. Despite going with eight batsmen, India were wrapped up for an embarrassing 139, and suffered an 80-run defeat — India’s biggest margin of loss in T20s.