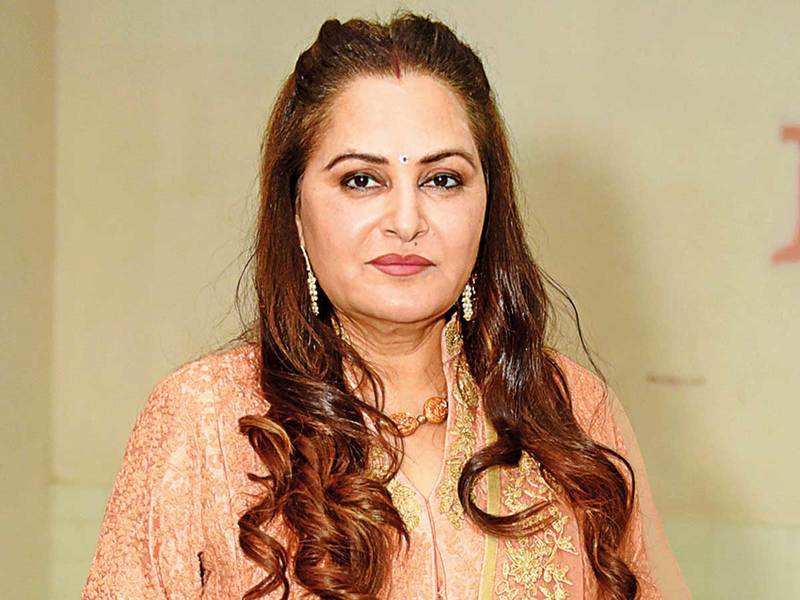 Lucknow: Senior south Indian actress Jaya Prada, who is the former MP from Rampur constituency, has opened up on Azam Khan’s threat of acid attack on her and even she attempted suicide after her nude photos went viral.

Back in March 2018, the actress had said that Azam Khan had harassed her during the last MP elections and Khilji’s character in Padmaavat reminded her of him. When asked about her remark, Azam Khan had called her ‘naachne wali’ (dancer) and declined to respond to her, by asking “Tell me, if I entertain this ‘naachne gaane wali’ and join the issue with this kind of women, how will I concentrate on politics?” 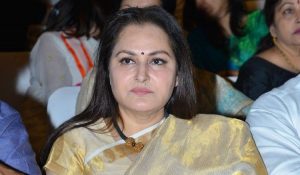 Jaya Prada was interacting with author Ram Kamal at the Queensline Literature Festival in financial capital of country Mumbai when she spilled the beans over Azam Khan’s threat of acid attack on her.

Jaya Prada said, “Even as a sitting MP (Member of Parliament) from a party, I wasn’t spared. Azam Khan harassed me. He attempted an acid attack on me. I had no certainty if I would be alive the next day. I would tell mother while leaving the house that I wasn’t sure if I would ever return home. I emerged out of it.”

Jaya Prada opens up suicide attempts after Azam Khan harassed her in Rampur:

The actress-turned-politician claimed that she did not get support from Mulayam Singh Yadav, when Azam Khan harassed her. It is a real war for a woman to be a politician in this patriarchal world. She said, “Whatever they are showing in the film Manikarnika, I feel I was like that. A woman can also take the avatar of goddess Durga.” 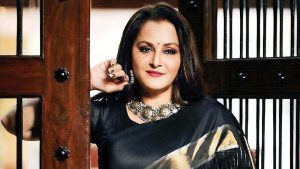 Jaya Prada also claimed that she thought of committing suicide after Samajwadi Party leader Azam Khan distributed her nude pictures. “Amar Singh was on dialysis and my morphed pictures were being circulated in the region. I was crying and saying I don’t want to live anymore, I want to commit suicide. I was going through that trauma and no one supported me,” media persons quoted the actress as saying.

A lot has been spoken and written about her relationship with Amar Singh, but she claimed that he is her godfather. “Only Amar Singh ji, who came out of his dialysis, stood next to me, supported me. What will you think of him? Godfather or someone else? Even if I tie rakhi to him, will people stop talking? I don’t care what people say,” she said.