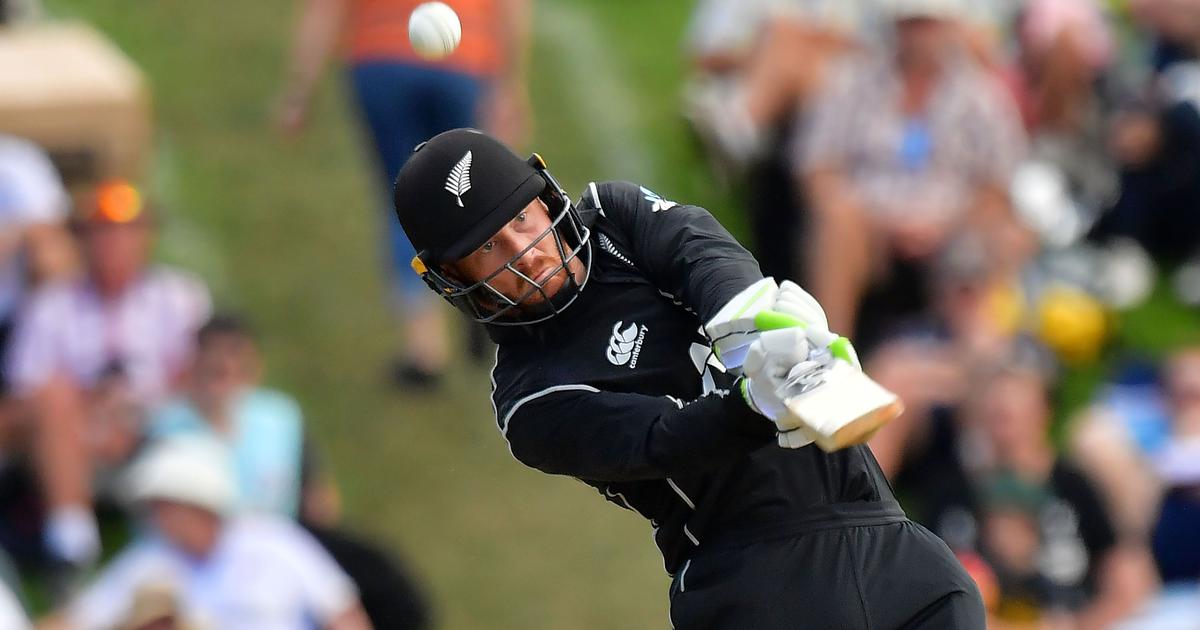 Wellington: A senior player from New Zealand cricket team and opener Martin Guptill has been ruled out of the upcoming three-match T20 series against India after failing to recover from a back injury.

Guptill will be replaced by all-rounder Jimmy Neesham, who also featured in the final two ODIs against India in the recently concluded five-match series. 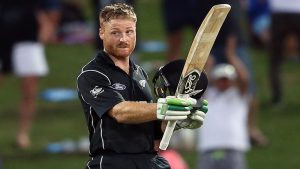 “It’s a shame as he’s obviously a big part of our white-ball sides, but we’ve got to look at the big picture and ensure he gets the injury right.”

Jimmy Neesham replaces Martin Guptill due to injury in Twenty 20 series vs India:

Guptill sustained injury prior to the final ODI against India and now will be eyeing a return against Bangladesh in a series starting next week.

The three-match T20 series against India starts on February 6 at Wellington, followed by second match at Auckland’s Eden Park on February 8 and the final game at Hamilton on February 10. 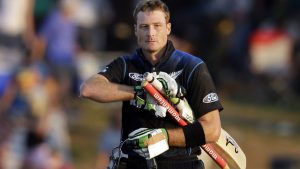