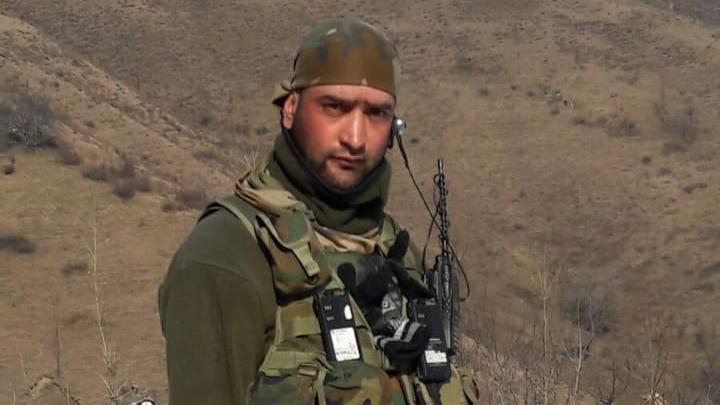 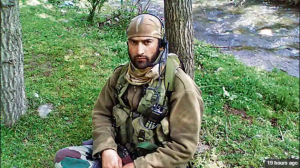 On November 25 last year, Lance Naik Wani was participating in an operation against six terrorists in Hirapur village near Batgund in the Kashmir Valley.

Amid the intense gun battle, Wani eliminated the district commander of the Lashkar-e-Taiba and a foreign terrorist. He was then hit by several bullets, including in his head. He also injured another terrorist before succumbing to his injuries. 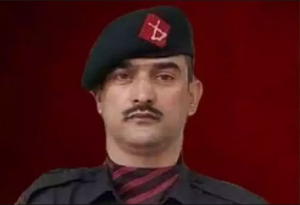 He was conferred with Sena Medal for gallantry twice in 2007 and 2018. The 2018 Sena Medal was given for eliminating a terrorist from very close range.

A resident of Cheki Ashmuji of Kulgam district in Jammu and Kashmir, Wani is survived by his wife and two sons, Athar (20) and Shaid (18).