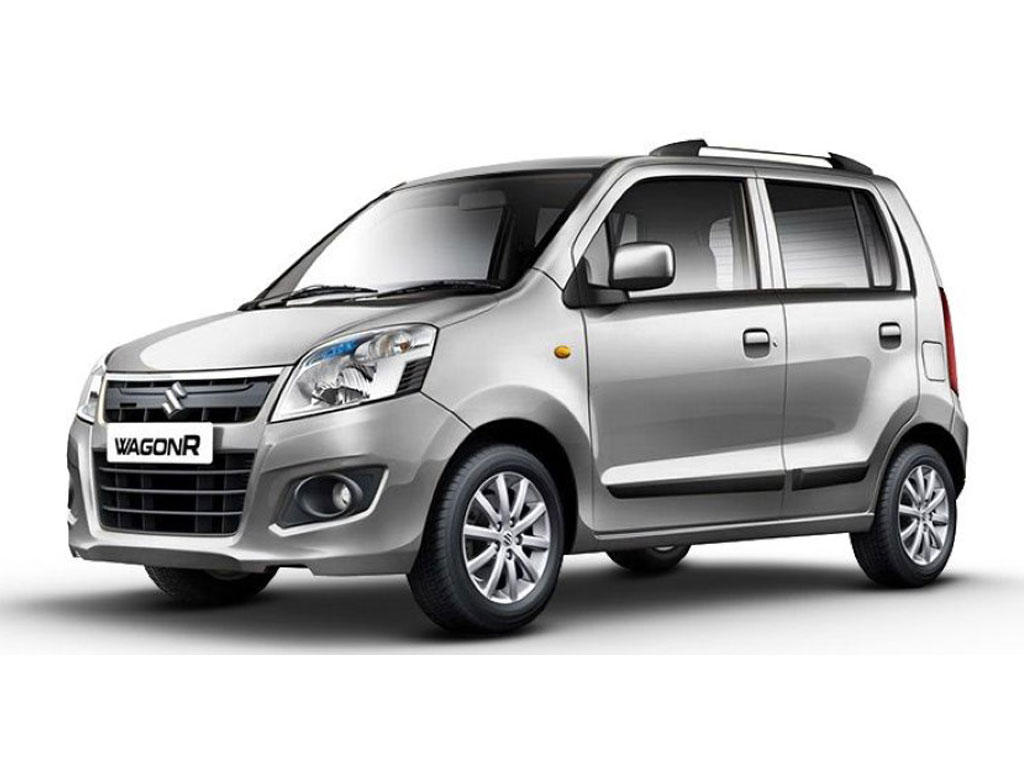 The new WagonR comes with a new 1.2 litre petrol engine option along with another choice of 1 litre powertrain. It also comes with an automatic gear shift variant.

The one litre manual versions are priced at Rs 4.19 lakh and Rs 4.69 lakh while the automated gear shift trim is tagged at Rs 5.16 lakh. 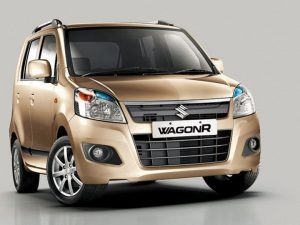 “I am sure, the all-new WagonR will become a preferred choice just not for families but also for young and dynamic buyers,” MSI MD and CEO Kenichi Ayukawa told reporters here.

The vehicle has been developed on the Suzuki’s fifth generation HEARTECT platform and is wider and longer than its outgoing version.

As a result, the boot space has also gone up in the new model to 341 litres.

The company said, use of high tensile steel has improved the overall safety, rigidity and NVH (noise, vibration, and harshness) performance in the new offering. 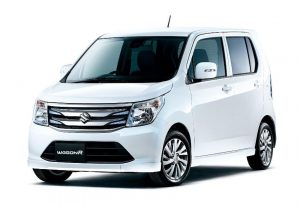 The company has already received 12,000 bookings for the model.

MSI has sold around 22 lakh units of the model till date in the country. 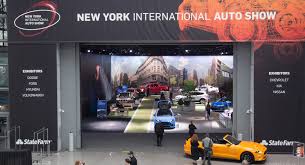 Organizers said Friday they were canceling the 2020 New York auto show that had previously been pushed back until August, citing the ongoing corona virus pandemic and the venue’s use as a field hospital.

The show, which was initially set for early April and is typically used to unveil new vehicles, was set to take place at the Javits Convention Center. However, the center is now being used as an active hospital and is in standby mode for the foreseeable future, organizers said.

The next New York show will take place April 2-11, 2021. A string of auto shows have been canceled this year and some automakers — like Toyota Motor Corp — are opting to hold virtual unveiling’s of new vehicles.

Mark Schienberg, president of the Greater New York Automobile Dealers Association, the organization that owns and operates the 120-year-old New York Auto Show, noted that automakers and their exhibit partners needed “immense planning” to construct a show. “Because of the uncertainty caused by the virus, we feel it would not be prudent to continue with the 2020 Show,” he said.

Detroit’s auto show that had been set for June was canceled in March. The Paris Motor show scheduled for late September/early October in March was canceled as were auto shows in Geneva.

Auto shows are often visited by potential new car buyers but cost tens of millions of dollars to put on. Many automakers have rethought whether they still make economic sense amid the pandemic and have scaled back the number of shows they take part in.