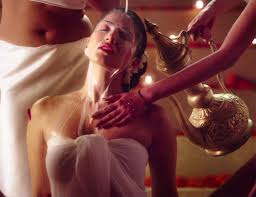 Sunny Leone is turning up the heat with her latest pictures. The actress is seen posing in sexy lingerie for the camera. She took to Instagram to share these pictures.
See pics;

Losing Your Virginity – Things to Know About First Time Sex 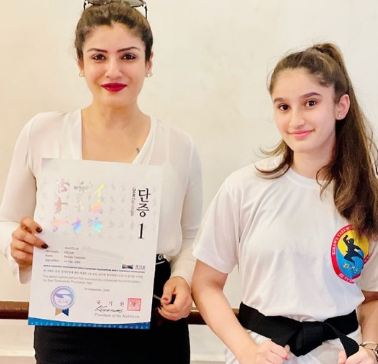 Actress Raveena Tandon shared pictures of her daughter on Instagram and shared her achievements. Raveena’s daughter Rasha Thadani is still studying. He has acquired a black belt in the martial arts form, Taekwondo. Raveena shared a picture of the daughter in which she is seen showing her certificate. This pair of mother and daughter is posing while looking at the camera.

Raveena writes that ‘My daughter Blackbelt. Rasha Thadani is proud of you. You have not removed your mask and followed all security protocols. Safety rules are first at this time of examination. I liked the way you said – “Tomorrow is to go to school.”Reacting to the pictures, actor Samir Soni said: “Fantastic!!! I think all young girls should learn self-defense. Is this for karate/judo/taekwondo ? Curious.” Fabulous Lives of Bollywood Wives star Bhavana Pandey also dropped few appreciative emojis.

Rasha has been training in boxing as well. Back in January 2019, Raveena had shared a video on social media, showing Rasha practicing boxing with her trainer. Sharing the video, Raveena had written: “No One just No One messes with Mah Baybee. My lil #marykom.”

Raveena Tandon is very active on social media. She often shares her photos and videos. Recently, a video of her went viral in which she was seen dancing in a funny style with her daughter Rasha Thadani. She danced to the rap video ‘Tawada Kutta Tommy, Sada Kutta Kutta’ by Yash Mukhate and Bigg Boss fame Shehnaz Gill.

List of five things that are changing from March 1

Here are some top 5G models available in India