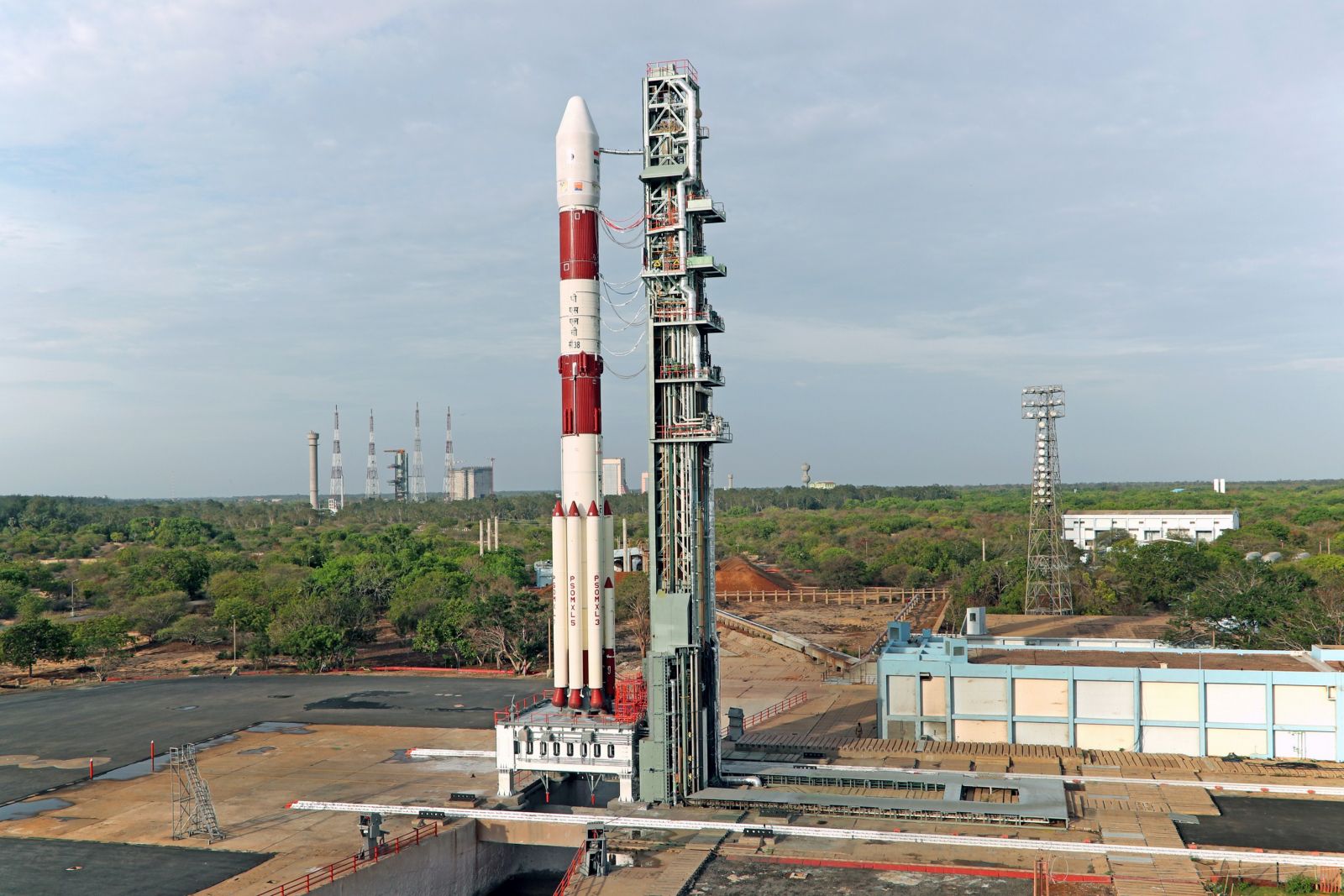 The Indian space agency will also launch GSAT 31, a communication satellite during the first week of February by Ariane space rocket Ariane, he added. 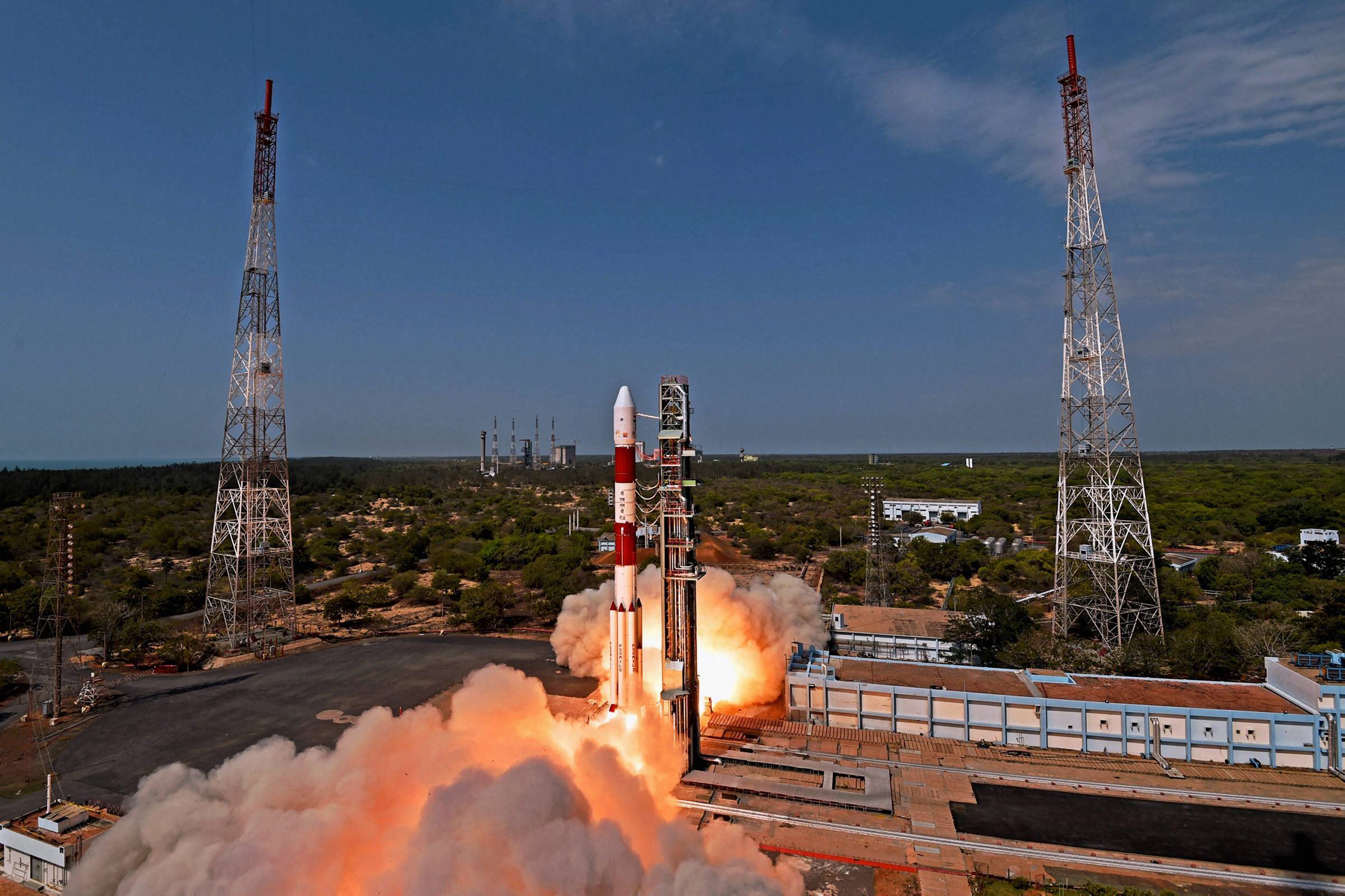 “We will be launching 700-kg Microsat-R and Kalamsat with a new variant of Polar Satellite Launch Vehicle (PSLV). In order to reduce the weight and increase the mass, an aluminum tank is used for the first time in the fourth stage,” K. Sivan, Chairman of Indian Space Research Organisation (ISRO), told media persons on Thursday.

He said Kalamsat is a payload developed by students and SpaceKidz India.

In its normal configuration, the rocket will have six strap-on motors hugging the rocket’s first stage.

India will open its 2019 space account on January 24 with launch of three satellites:

However, the PSLV that would fly on January 24 with Microsat R and Kalamsat will be a two strap-on motors configuration and is designated as PSLV-DL.

The rocket PSLV-C44 is the first mission of PSLV-DL and is a new PSLV variant. 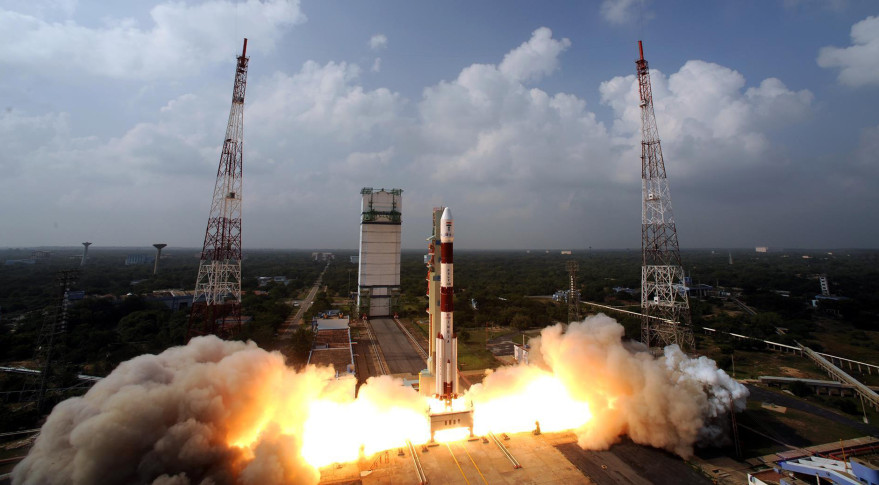 Queried about communication satellite GSAT 31, Sivan said it will be launched during the first week of February.