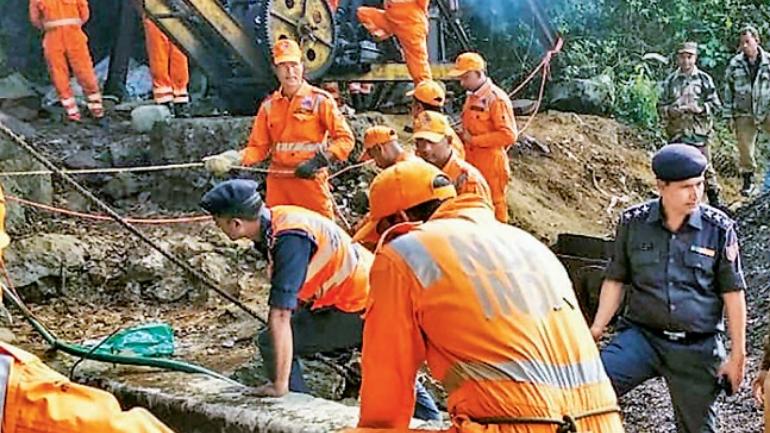 The Meghalaya Cabinet on Wednesday discussed the ongoing rescue operations to trace the 15 miners, who are trapped inside an illegal flooded coal mine for more than a month now.

“Till today, the rescue operation is still on. In the next few days, the district administration and the department concerned will meet the experts who are in ground zero. They tried their best and they are doing it till today… let us see for how many more days,” said Deputy Chief Minister Prestone Tynosng.

Asked about the possibility of calling off the rescue operation, he said, “Till this moment the experts are still on the job. Until and unless we get their views, we cannot say anything. Once that is done, then we will accordingly file affidavit in the Supreme Court.”

The Supreme Court-monitored rescue operation is aimed at taking out the trapped miners “dead or alive”. On the expenditure incurred in the rescue operation, the Deputy Chief Minister said, “We are yet to know the details. This has been handled by the district administration.”

Meanwhile, the Coal India Limited has informed the district administration that the water level at the main shaft, where the 15 miners are trapped, and the abandoned shafts remained the same despite several million gallons of water being pumped out.

The Indian Navy lowered the underwater remotely operated vehicle at the main shaft, but failed to capture any of the trapped miners. 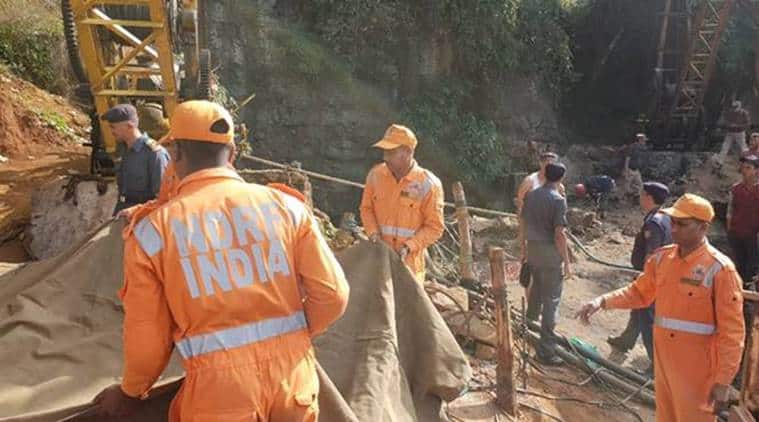 Scientists from the Hyderabad-based National Geophysical Research Institute conducted the micro gravimetric measurement and differential position profile system to identify the seepage of water in the main shaft.

Experts from the Chennai-based Plenys Technology continue to conduct the sonar mapping of the shaft to identify the rat-hole tunnel.

New IS module: NIA raids 7 places in Punjab, UP