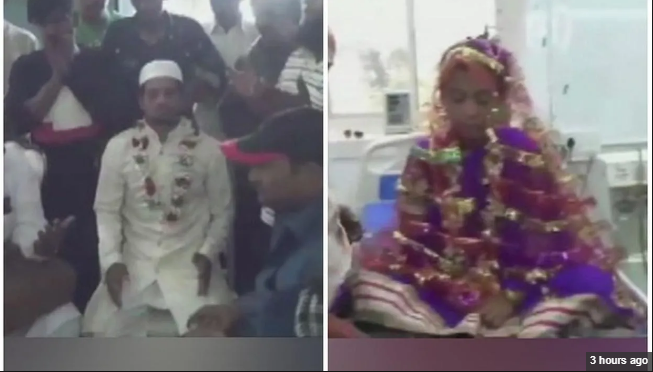 Hyderabad: This is a love story of Muslim couple that could have gone awry, but all’s well that ends well in Telangana’s Vikarabad district recently.

The protagonists– a Muslim couple in Vikarabad district of Telangana– tied the knot in a hospital after their parents, who initially did not agree to their wedding, came around when they allegedly attempted suicide. 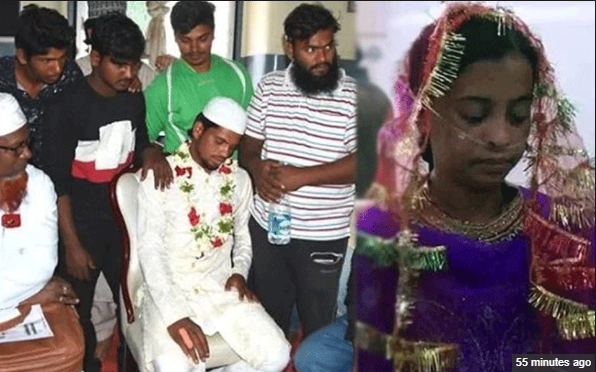 Police Saturday said 21-year-old Nawaz and Reshma, 18, were related and wanted to get married.

However, their parents did not agree, they said.

Muslim couple get married in hospital after suicide bid:

Both were later shifted to another hospital.

Realising that they could not live without each other, their parents solemnised their marriage in the presence of a ‘Qazi’ (cleric) on January 10, the sources said.

Both the man and woman are out of danger, the sources said.