Besides, Delhi and Uttar Pradesh, the party appointed poll in-charge in Karnataka, Haryana, Tripura, Jammu and Kashmir, Tamil Nadu and Union Territories of Andaman and Nicobar and Puducherry.

Party’s veteran leader Kalraj Mishra has been given charge of Haryana and former MP Avinash Rai Khanna was appointed poll in charge of Jammu and Kashmir and Tripura.

The appointments were made by party President Amit Shah.

The party also appointed C.T. Ravi as the co-incharge of Tamil Nadu, Andaman and Nicobar and Puducherry, and BJP MLA Kiran Maheshwari for Karnataka. 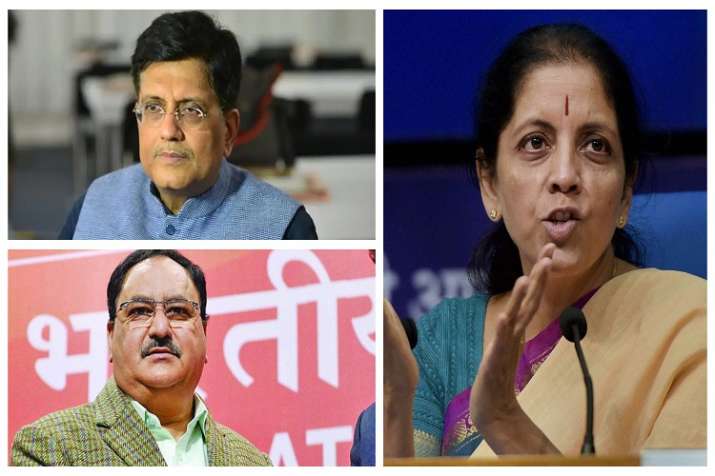 Jayaram Singh Pawada and MLA Vishwas Sarang have been appointed co-incharge of Delhi and Haryana respectively.

Uttar Pradesh is crucial for the BJP, as the party had won 71 seats on its own in the 2014 Lok Sabha polls, while its ally Apna Dal won two seats out of 80 seats in the state.

The party had also won all seven seats from Delhi and had also performed well in Karnataka and Haryana. In Jammu and Kashmir, the BJP had won three of six seats in the previos elections.

However, the party could win only one seat in Tamil Nadu and is expecting to improve its performance in the coming Lok Sabha elections. 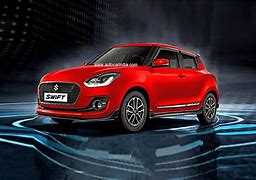