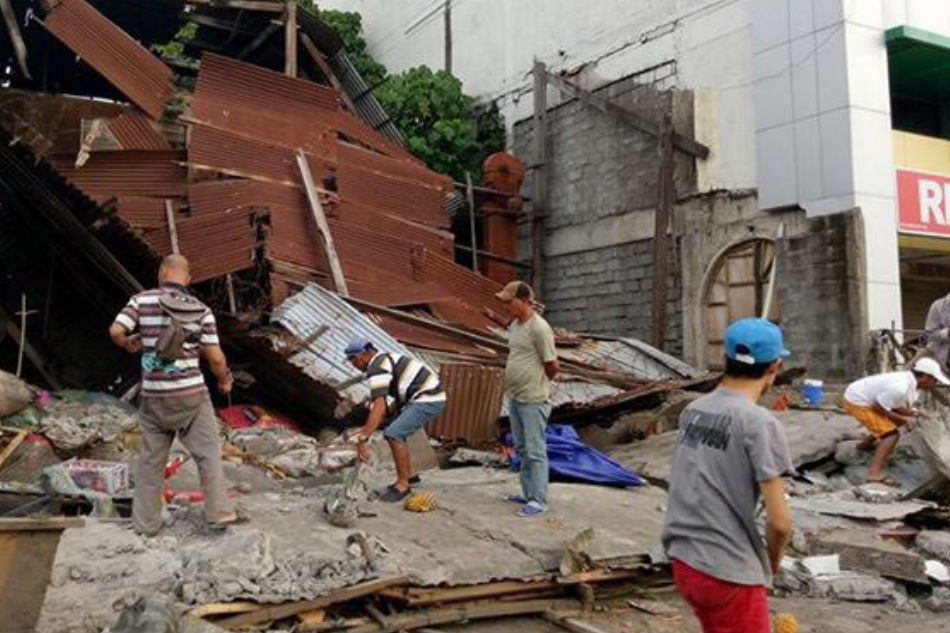 A powerful 7.1-magnitude earthquake struck off the Davao Oriental province in the Philippine island of Mindanao on Saturday, the Philippine Institute of Volcanology and Seismology (Phivolcs) said.

No damage has been reported by the Philippine government yet.

The institute said the quake hit at 11.39 a.m. (Philippines time) at a depth of 49 km. The epicentre was located 162 km southeast of Governor Generoso in Davao Oriental, Xinhua news agency reported. 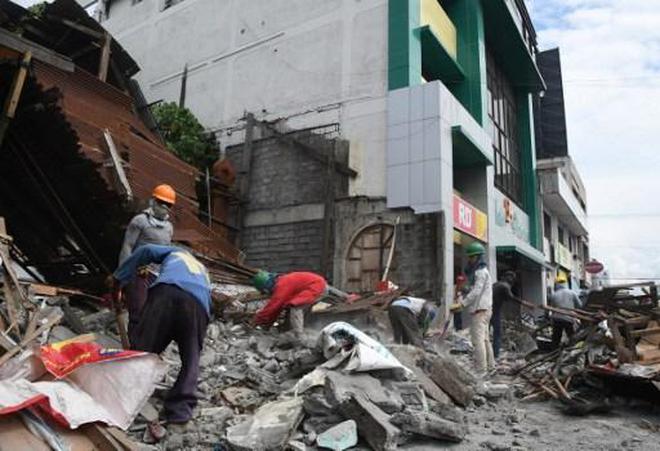 A tsunami warning has been issued.

According to CNN, the US Geological Survey (USGS) initially said the earthquake was 7.2 magnitude and later, revised that number to 6.9, and then to 7.

The Phivolcs said the tremor, which was tectonic in origin, is not expected to cause damage but major aftershocks are expected, Xinhua reported. 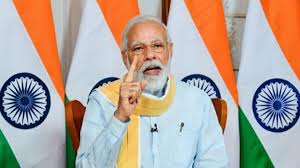