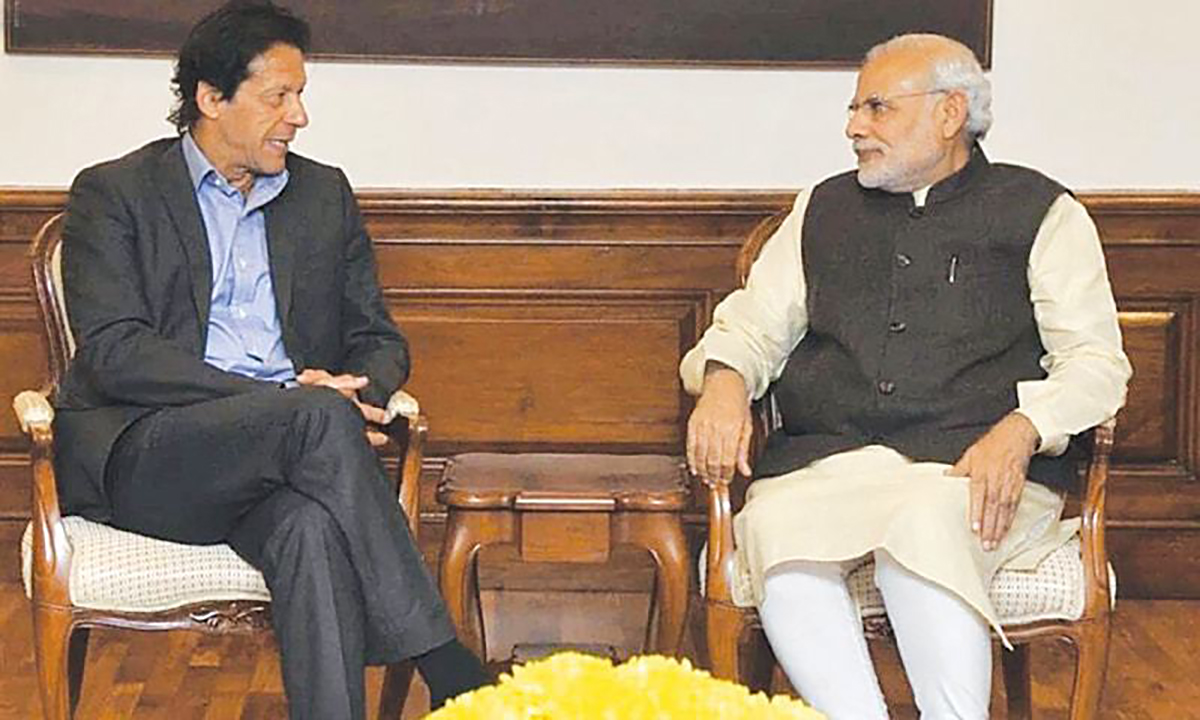 New Delhi: After Pakistan was kept out of the radar of India’s Neighbourhood First Policy throughout 2018 because of its continued support to cross-border terrorism, it is now learned that New Delhi will not at all engage with Islamabad at least till the conclusion of the 2019 general elections in India.

“Until the elections are complete, don’t expect any major initiative from our (India) side,” a source here said on Thursday.

“We will not have any political dialogue whatsoever,” the source made it clear.

Bilateral ties have remained frosty with Islamabad not having taken any action against terrorists and terror groups operating out of Pakistan’s soil. 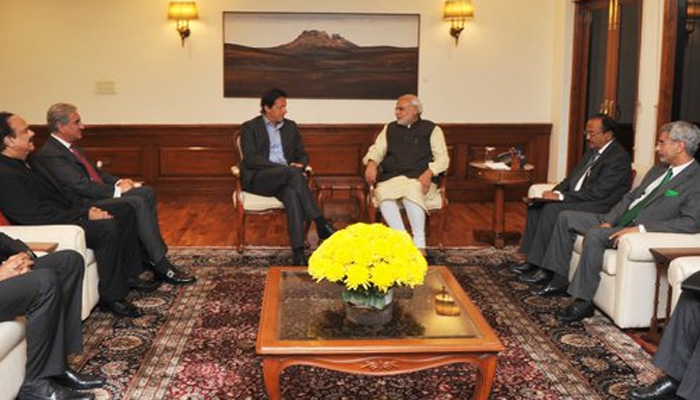 After Imran Khan’s Pakistan Tehreek-e-Insaaf won the general elections in July, there was much speculation about changes in India-Pakistan ties.

On September 20, India also accepted an invitation from Pakistan for a bilateral meeting between External Affairs Minister Sushma Swaraj and new Pakistan Foreign Minister Shah Mehmood Qureshi on the sidelines of the UN General Assembly later that month.

But within 24 hours of accepting the invitation, New Delhi axed the meeting following two disturbing developments during that period.

In the first incident, terrorists abducted and gunned down three policemen in Jammu and Kashmir, marking a sharp escalation in militancy in the state which India says is backed by Pakistan.

India not to do any engagement with Pakistan till end of 2019 Lok Sabha polls:

Late in November, Pakistan opened the Kartarpur corridor on its side of the border for Sikh pilgrims to visit Kartarpur Sahib gurdwara, where Sikhism’s founder, Guru Nanak Dev, spent the last 18 years of his life.

Though Union Ministers Harsimrat Kaur Badal and Hardeep Puri crossed over to Pakistan for the ground breaking ceremony of the project performed by Pakistan Prime Minister Imran Khan, Sushma Swaraj reiterated India’s position that talks and terror cannot go together.

Qureshi’s remarks that Imran Khan had bowled a “googly” by taking the initiative to open the Kartarpur border also did not help matters. 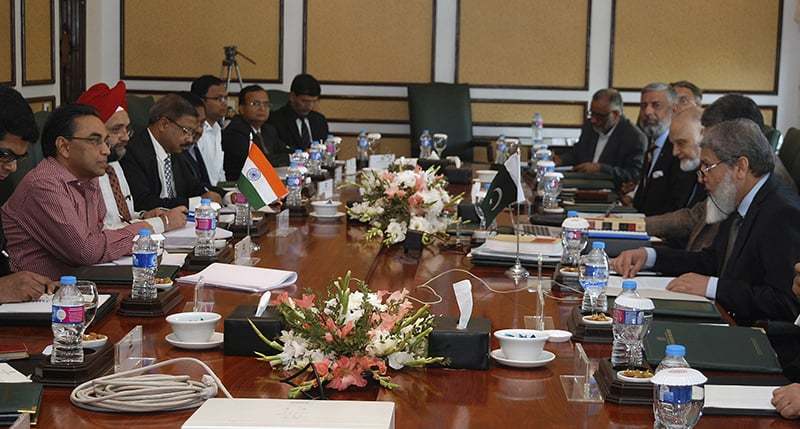 Sushma Swaraj said Qureshi’s remartks exposed that Pakistan had no respect for the Sikh sentiments and it was doing it all for politics.

Stating that the Kartarpur event should be seen as purely a religious affairs and there was nothing diplomatic about it, sources here said it is now for India to work on the modalities on its side of the border.

India also did not respond to an invitation to Prime Minister Narendra Modi to attend the South Asian Association for Regional Cooperation (Saarc) Summit in Islamabad.

The Saarc summit has not be held since India and other member countries of the bloc boycotted the last summit that was scheduled to be held in Islamabad in 2016 in the wake of the cross-border terror attack at Uri in Jammu and Kashmir in which 19 army personnel were killed.

The Pakistan-based Jaish-e-Mohammed terror outfit carried out the attack, the deadliest attack on security forces in Kashmir in two decades.

Here are some tips and trends for New Year party season

Students forced to strip clothes from not completing homework