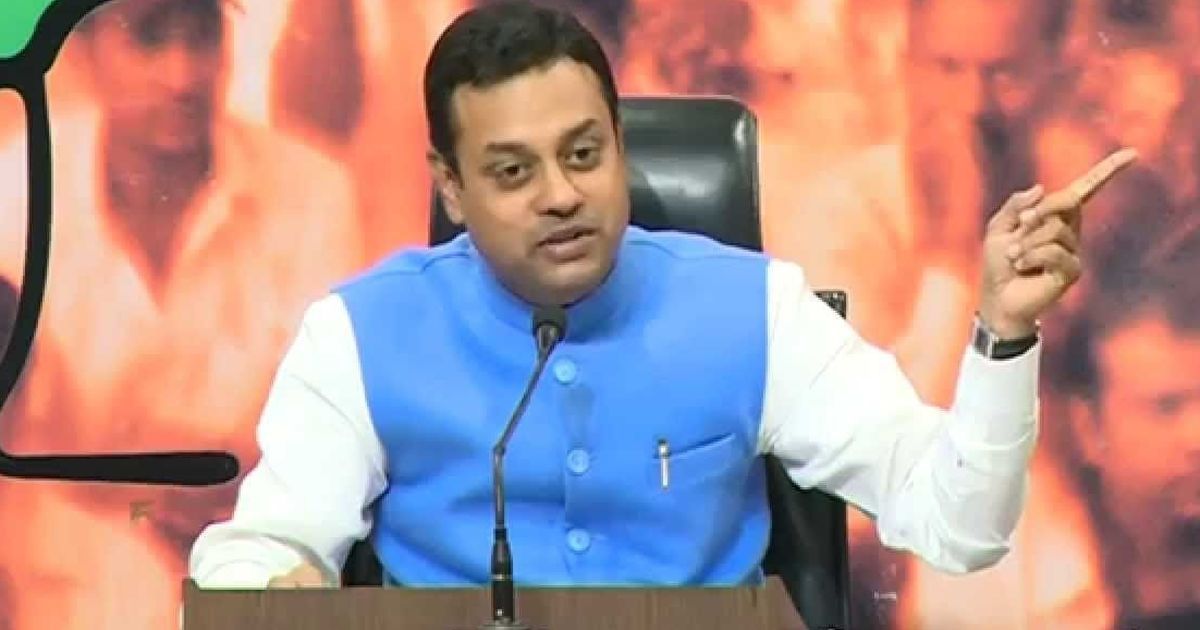 The Congress has recently formed the government in Madhya Pradesh after defeating the BJP and ending its 15 years of government. Last month, the controversial BJP spokesperson had found his name included in the FIR filed by the Election Commission for poll code violation. 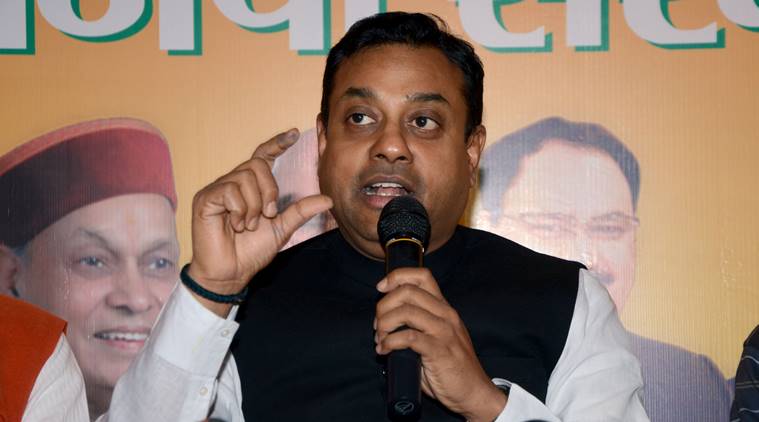 Madhya Pradesh CEO VL Kantha Rao had told news agency that Patra had been named as an accused in the FIR.

Patra had allegedly violated the poll code by holding a press conference in front of a commercial building in MP Nagar area of Bhopal, where he slammed Congress President Rahul Gandhi on the National Herald case.

The opposition Congress had wasted no time in approaching the poll body to claim that Patra’s presser was organised without requisite permissions and that too on public property (road).

Patra has become synonymous to antics and shenanigans in the recent time as his comments have frequently courted controversy. In a veiled jibe at Patra, Union Minister Nitin Gadkari, according to news agency ANI, had recently said, “There’s a spokesperson who has responsibility to speak for party officially, but there are a few ppl in party(BJP) who when they speak to media, stir controversy. One shouldn’t speak such things that lead to controversy; it adversely affects party’s image.” 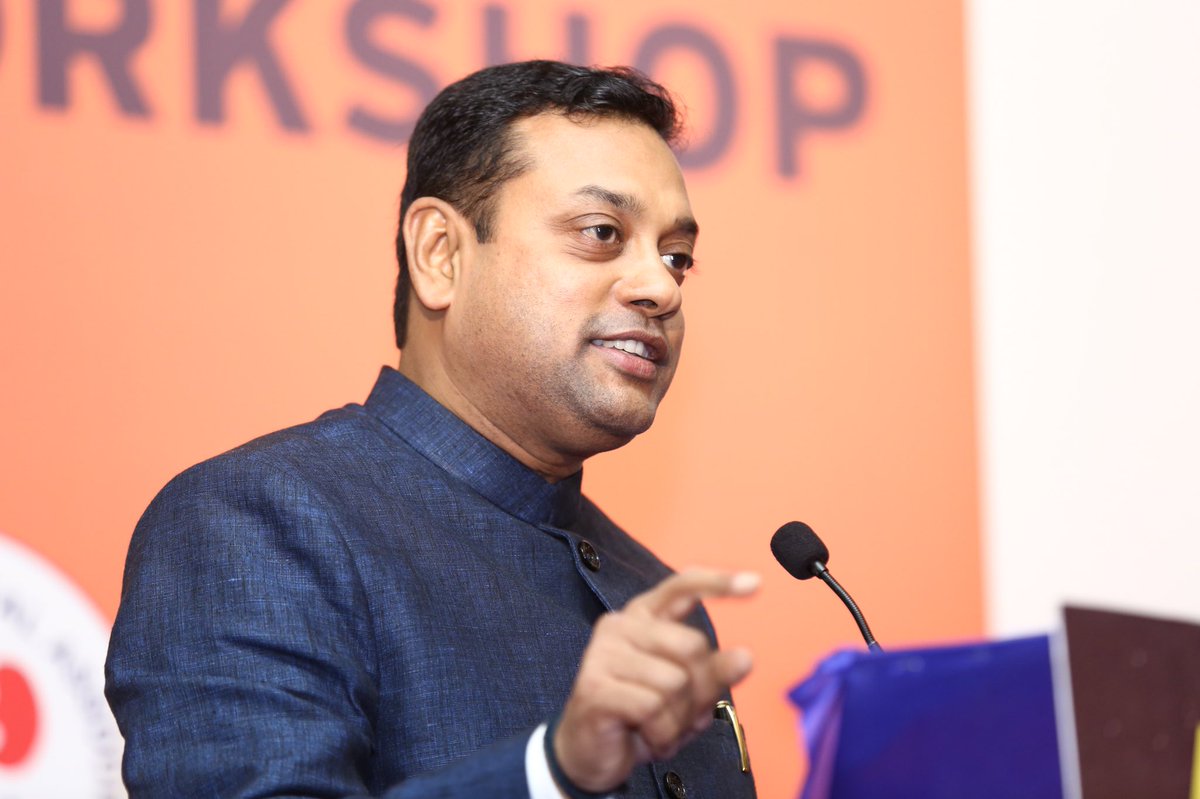 The BJP lost all three states, Madhya Pradesh, Chhattisgarh and Rajasthan, to the Congress in the recently concluded assembly elections.

There were also reports that the BJP had removed Patra from its list of spokespersons to avoid further embarrassment ahead of the 2019 Lok Sabha polls. However, the party had later clarified that there was no truth in these reports.

Patra has continued to make TV appearances in the last few days. His aggressive tone has, however, given way to more dignified response these days.