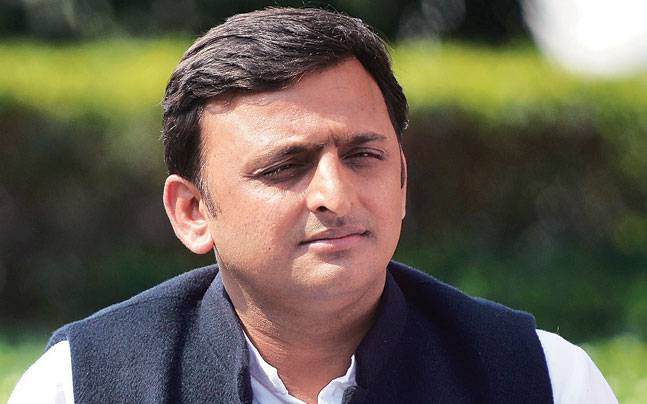 Lucknow: Samajwadi Party (SP) chief Akhilesh Yadav on Wednesday lashed out at the Congress for not including its sole legislator in Madhya Pradesh in the cabinet despite its support in formation of the government and attaining the majority mark.

Talking to the media, the former UP Chief Minister said that by doing so, the Congress had “cleared the path for UP”.

This statement from the 45-year-old leader is being seen as another indication of the growing space and disenchantment of the SP from the Congress and the likelihood of the Congress being kept out of the proposed “grand alliance” in Uttar Pradesh for the 2019 Lok Sabha elections. 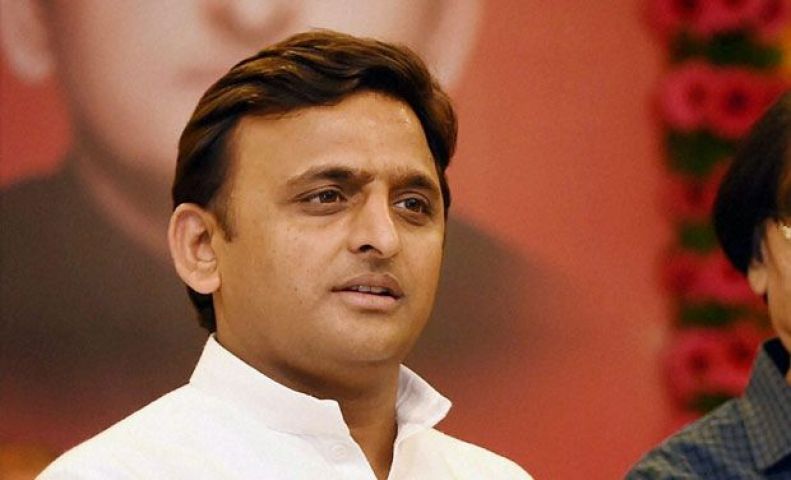 On the other hand, Mayawati, the Bahujan Samaj party (BSP) supremo and a prospective partner in the “Maha Gathbandhan” has already given enough hints of acting tough on the Congress.

Akhilesh Yadav lashes out at Congress for leaving SP MLA out of MP cabinet:

Akhilesh Yadav, meanwhile, also slammed the Yogi Adityanath government in the state and accused it of poor handling of the law and order in the state.

Citing the mob violence in Bulandshahr, burning of a girl in Agra and crime in Gorakhpur, the former Chief Minister also targeted Governor Ram Naik indirectly by saying that in his government, the Raj Bhawan used to raise questions on the law and order scenario, while now he is hosting the government at the Raj Bhawan. 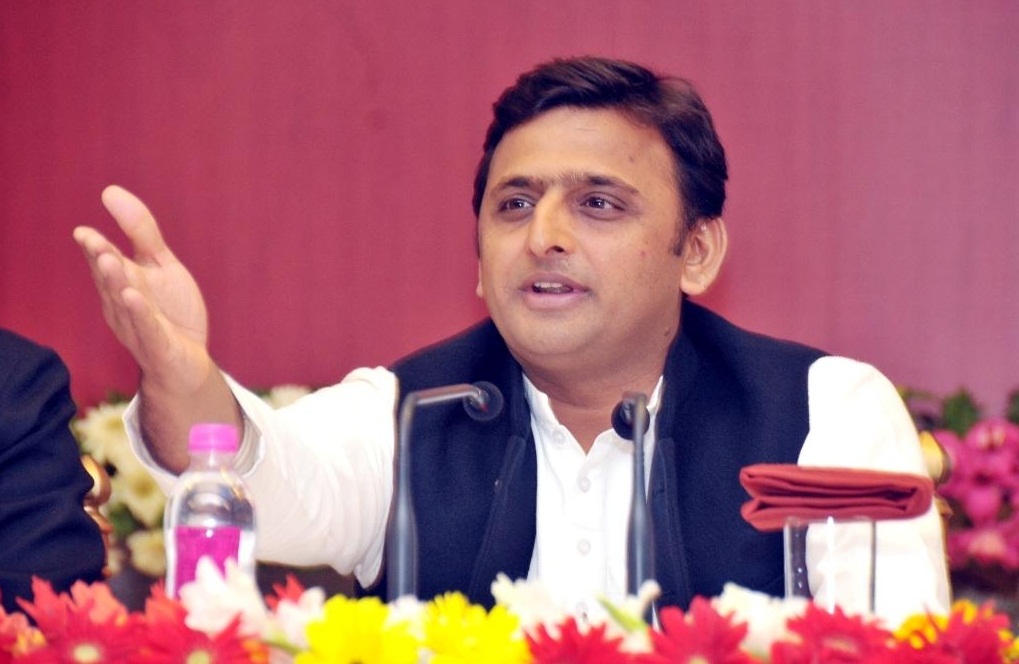 He also welcomed the move of K. Chandrashekhar Rao, the Telangana Chief Minister and Telangana Rashtra Samithi (TRS) for trying to stitch together a non-Congress, non-BJP front and said that they were scheduled to meet recently but this meeting could not happen as he was not available. He said he will soon go and meet Rao in Telangana and discuss the political scenario.

Yadav also congratulated the present government in Uttar Pradesh for deciding to install a 25-foot statue of the late Prime Minister Atal Bihari Vajpayee and said that when SP comes to power it will follow suit.

Bollywood Celebrities That You Didn’t Know Are Highly Educated

Anupam Kher gave information about this by tweeting on Sunday morning. Anupam told in the video that his mother Dulari was ill for a few days.

He told that on the advice of the doctor, he got his mother’s blood test done, in which everything turned out well. The CT scan was subsequently performed and then confirmed by mild (mild) Covid-19 positive.

After this, Anupam and his brother Raju also got their corona test done. Anupam was found negative in the report while his brother’s test result was found to be mild Covid-19.