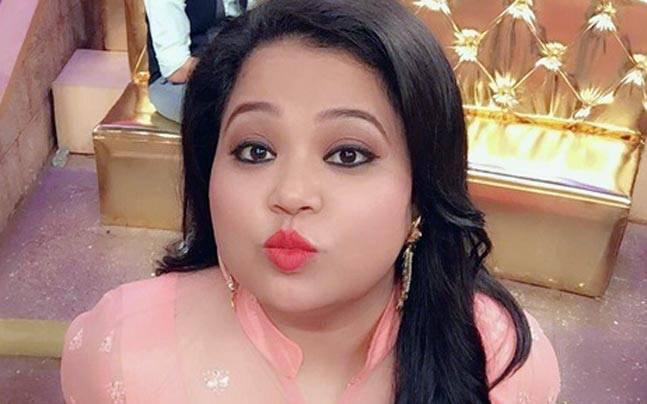 Mumbai: Comedian turned actress Bharti Singh has had a long association with fellow comedian Kapil Sharma. She says she waited for about nine months to work with him once again.

Bharti will be essaying the character of Titli Yadav, Bhachcha Yadav’s (comedian Kiku Sharda) wife and mother of his 11 children in “The Kapil Sharma Show”. 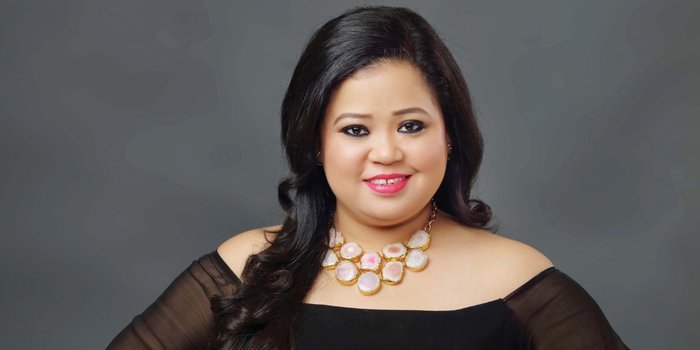 “The wait was longer for me than the rest of the audience because when the rumours started (about Kapil’s show coming to an abrupt end), I called up Kapil and assured him that no matter what the world is trying to say, we know how you really are,” Bharti said in a statement.

“I told him that I wanted to work with him and he said, ‘Yes Bharti, whenever I come back, I’ll make sure that I work with you and Krushna’. This conversation happened around eight-nine months ago. 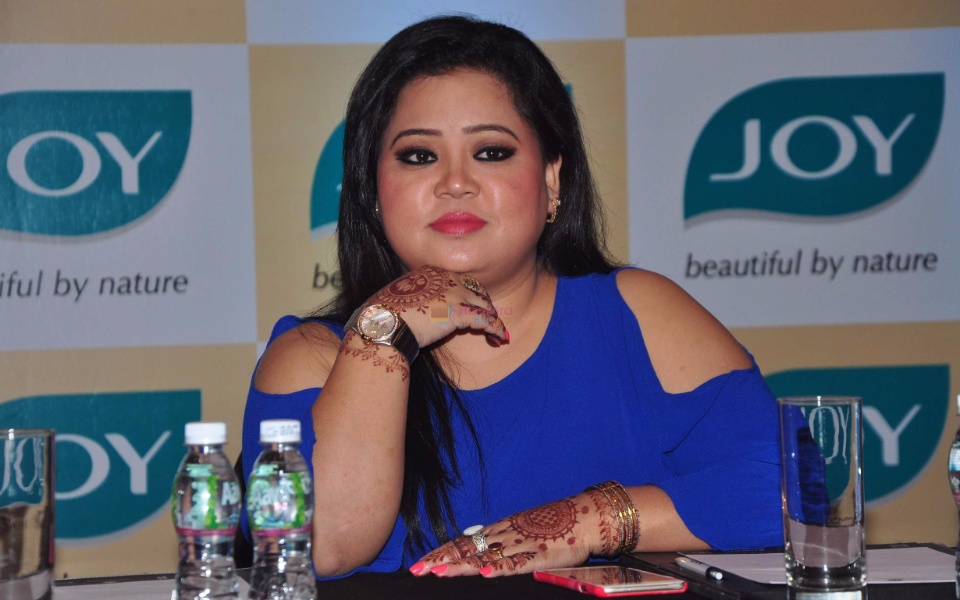 “In between, even I thought that he might not do it and I started getting offers from other shows, but I had decided that unless he tells me that he isn’t going to do it and I should carry on, I would wait for him.”

She waited for his return patiently.

“Now the wait is finally over and on December 29, we are going on air,” she said.

“The Kapil Sharma Show” will premiere on Saturday on Sony Entertainment Television.

“It is a very big deal for me. The audience must have seen Kapil, Krushna, Kikuji, Chandan and Bharti in different shows and as individuals-now we are all coming together. With all our energies combined, we are hoping for an amazing season and lot more love and support from the audience,” she said. 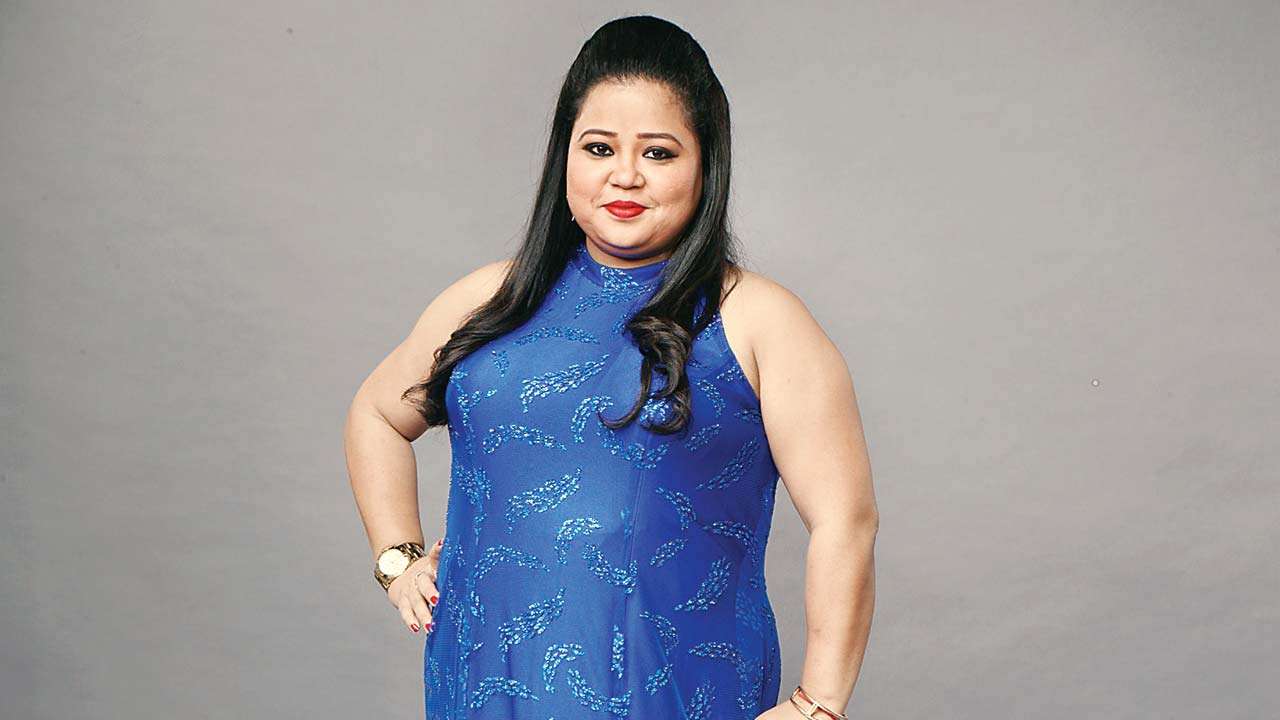 Asked to share her special moment from the shoot, she said: “When we were doing our technical for the first episode, I mentioned that I want to leave for the day since I was done. But the team asked me to wait and came in with a cake.

“Kapil bhai remembered that it was my first marriage anniversary with Harsh and I celebrated my anniversary on set with my loved ones. It was very emotional for me and just thought about how much Kapil bhai takes care of such small details. So, I just want to say that I love you Kapil bhai, and I wish that you are always healthy and that your show keeps going on because in life, people have many struggles and very less people make you laugh.” 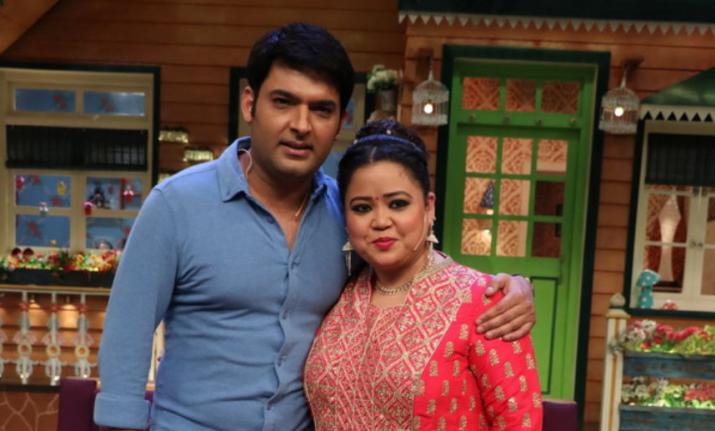 Earlier this year, Kapil took a break from showbiz after a string of untoward incidents including a fight with co-actor Sunil Grover on a flight.

“People have given a lot of love to me. They used to ask me, ‘When is your show coming back?’ and they asked the same question to the channel as well. And so, the channel told me, ‘Let’s make a new season’,” Kapil had told media person in an interview.

Baba Ramdev not sure about future PM after Lok Sabha elections