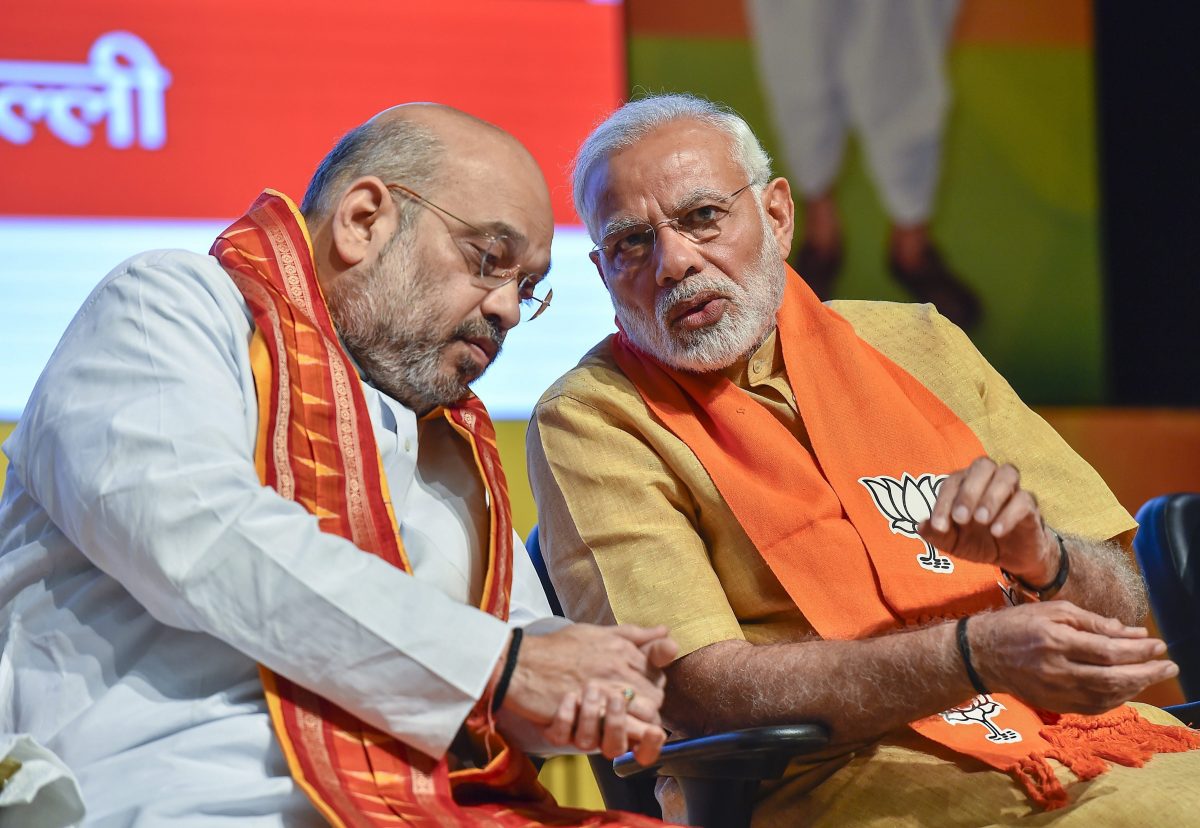 Lucknow: Coalition blues have hit the ruling Bharatiya Janata Party (BJP) in Uttar Pradesh as the Apna Dal (Sonelal) leadership has alleged that “coalition dharma was not being followed” and its party workers were being ignored and insulted.

Amid tough statements and posturing by Apna Dal state President Ashish Patel against the UP government, Union Minister Anupriya Patel cancelled all her engagements for the day and left for New Delhi. 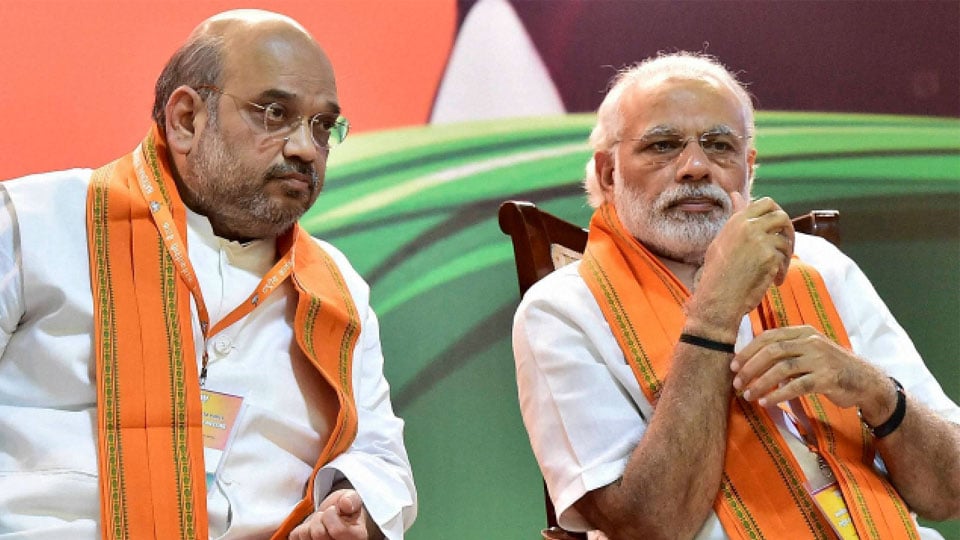 The tension between the two allies comes at a time when the BJP seems to be under pressure from its allies elsewhere as well.

Only recently it had patched up with the Lok Janshakti party (LJP) in Bihar and worked out a seat sharing formula for the 2019 Lok Sabha elections.

However, with Wednesday’s developments, ties with a hitherto reliable ally in Uttar Pradesh appeared to be heading south.

Coalition in UP for LS polls in danger with BJP as Apna Dal leaders feels insulted:

Ashish Patel has alleged that district officials, the police department and the state government pay little heed to his party cadres, leaving them frustrated and feeling slighted.

The Apna Dal state chief has also advised the BJP leadership to “take lessons from the recent reverses it faced in Madhya Pradesh, Rajasthan and Chhattisgarh and make course corrections”. 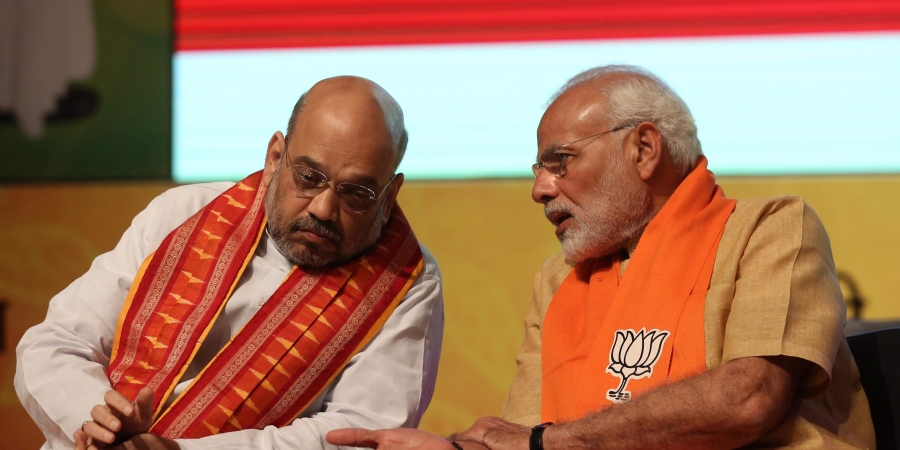 He added that if his party workers were not respected there was little reason for them to stay on in the coalition.

The Apna Dal has two Lok Sabha MPs from Uttar Pradesh and nine legislators in the state assembly.