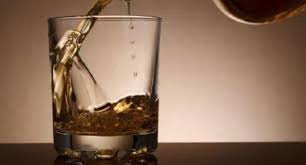 College students who binge drink frequently post on social media in an intoxicated condition and show signs of social media addiction, a new study has warned.

The findings suggested that when compared to those students who had never binged, those who did were more likely to have posted on any social media platform while drinking and while intoxicated.

“During these times when young students are feeling disinhibited by alcohol, they may be even more likely than usual to post inappropriate material without considering the future impact,” said lead author Natalie A. Ceballos from the Texas State University in San Marcos.

For the study, published in the Journal of Studies on Alcohol and Drugs, the research team recruited 425 undergraduate students aged between 18 and 25.

They asked about students’ alcohol use, including the quantity and frequency with which they drank and if they had ever “binged”.

The researchers also queried about students’ use of social media, including Snapchat, Instagram, Facebook and Twitter, and whether they posted social media messages while drinking and while intoxicated.

However, social media also may prove to be an avenue for prevention efforts among student drinkers, the researcher said.

“While college students’ reliance on social media has been identified as a risk factor for alcohol-related problems, it might also present an opportunity for innovative interventions,” Ceballos noted. 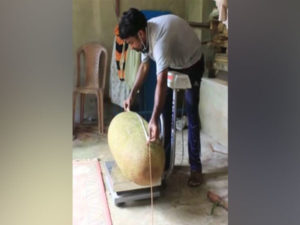 During the corona virus-induced lock down, jackfruit dishes find a prominent place on the food tables of Malayalees. And in Kollam, a family in Edamulakkal village was surprised to find a mammoth jackfruit weighing more than 50 kilogram in their backyard.

They have now approached Guinness World Records as the world record for the heaviest jackfruit is 42.7 kilogram.

Johnkutty from Edamulakkal said that the jackfruit weighs more than 51.4 kilogram and is 97 CM in length.

“When I searched, I found that the heaviest jackfruit weighs 42.72 kg and was found in Pune. So, I have applied for Guinness World Records and also the Limca Book of Records, ” he said.

The Guinness World Records lists the world records of human achievements and the extremes of the natural world.