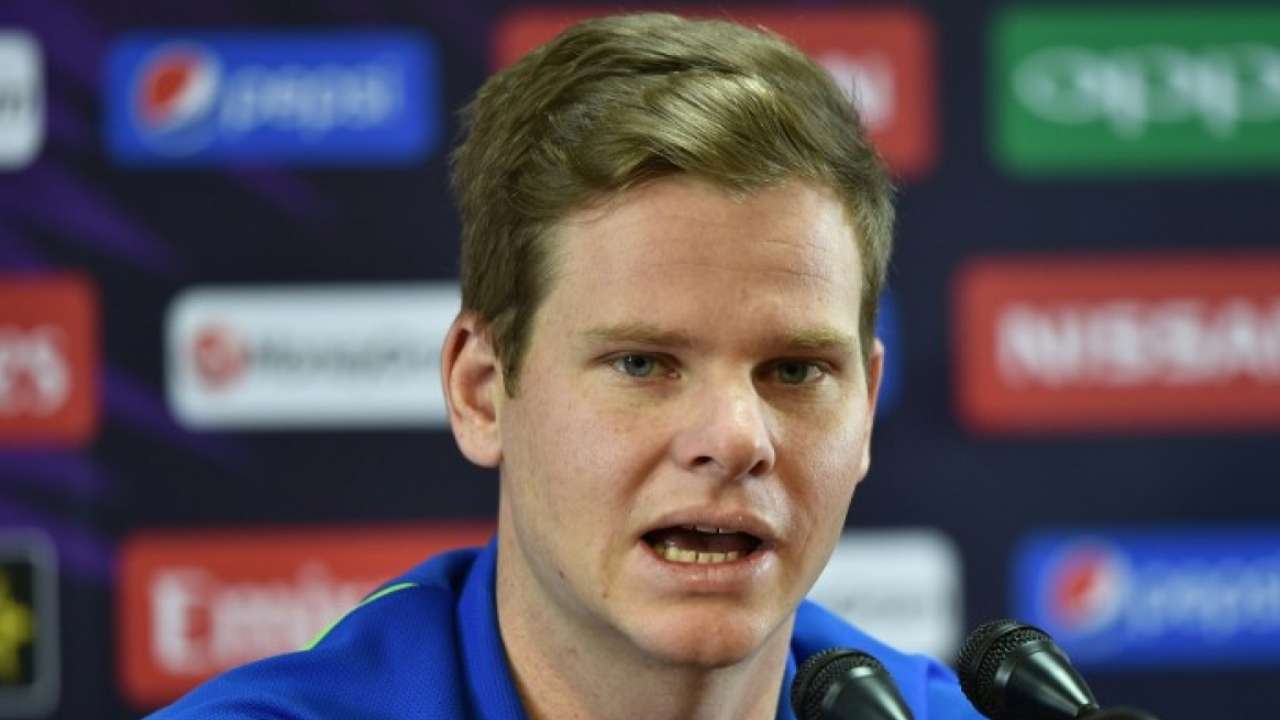 Melbourne: Banned for a year for his role in the ball tampering scandal earlier this year, former Australia skipper Steve Smith is eyeing a return to the side as the Kangaroos prepare to defend their title at the upcoming 50-over ICC World Cup in England and Wales next year.

With Smith’s ban slated to end in March 2019, the 29-year-old is focussed on putting the next three months to good use and has been playing club cricket for Sutherland. 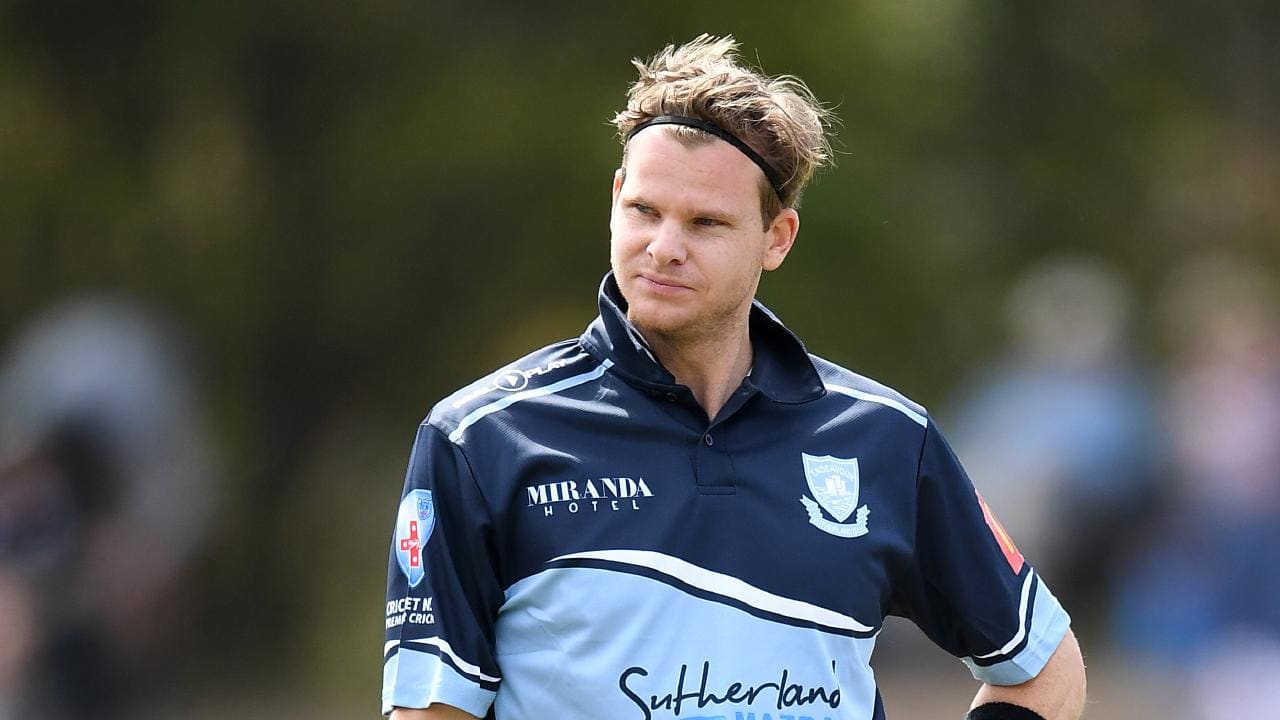 “At the moment I am pretty content with where I am at,” Smith was quoted as saying by the International Cricket Council (ICC) website.

“We’ll see what the future will hold. The next three months is about just preparing as well as I can to hopefully be a part of the World Cup and the Ashes,” he added.

Smith also heaped praises on his successor Tim Paine for guiding the Australians to a fantastic win over India in the second Test at Perth — their first since the first Test of the four-match series in South Africa, in Durban.

In between, the Australians lost the last two Tests on that tour of South Africa, lost the two-match Test series in the UAE and then lost the opening Test at home against India in Adelaide.

“Tim Paine has done an exceptional job and (so has) Aaron Finch taking over the one-day side,” Smith said. 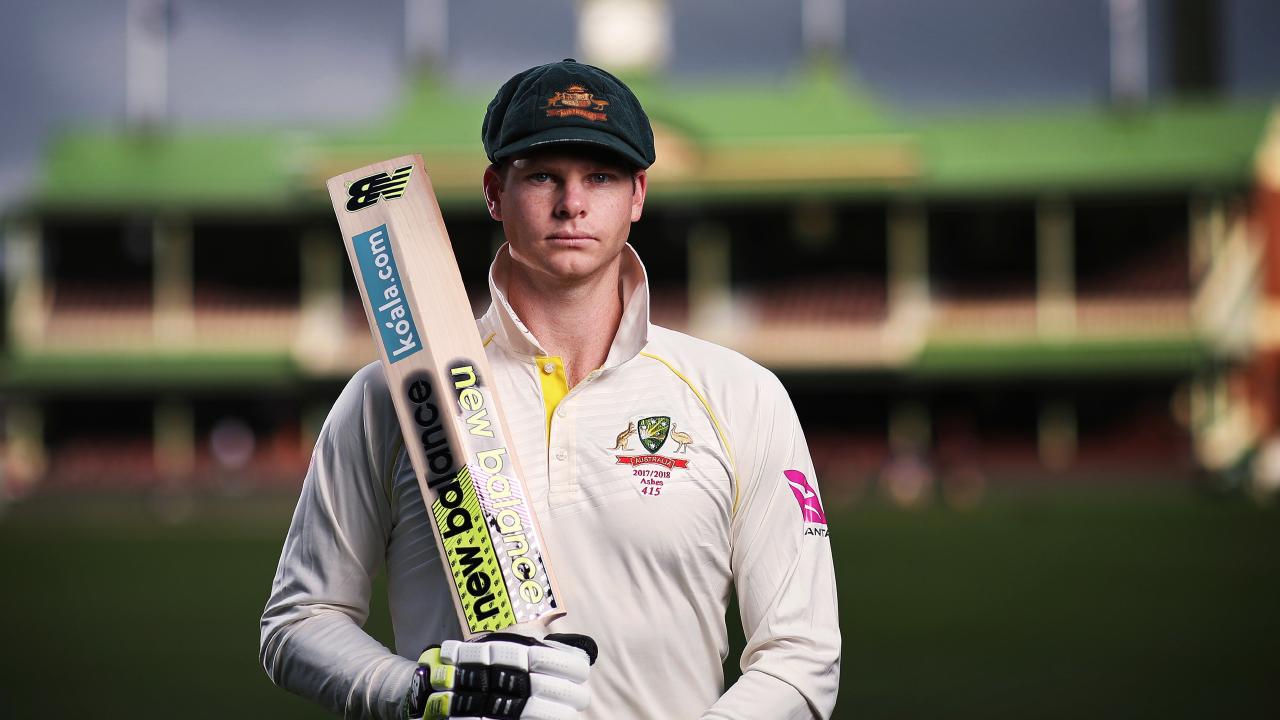 “He’s had a tough start to that with the performances of the team. If I get back and play under them I will do everything I can to help them out and help Australia have success.”

“It’s been tough at times, particularly when the boys haven’t played their best in a couple of games and it’s been hard watching and not knowing I can go out and help them,” Smith added.

WhatsApp being used to spread child pornography by traders