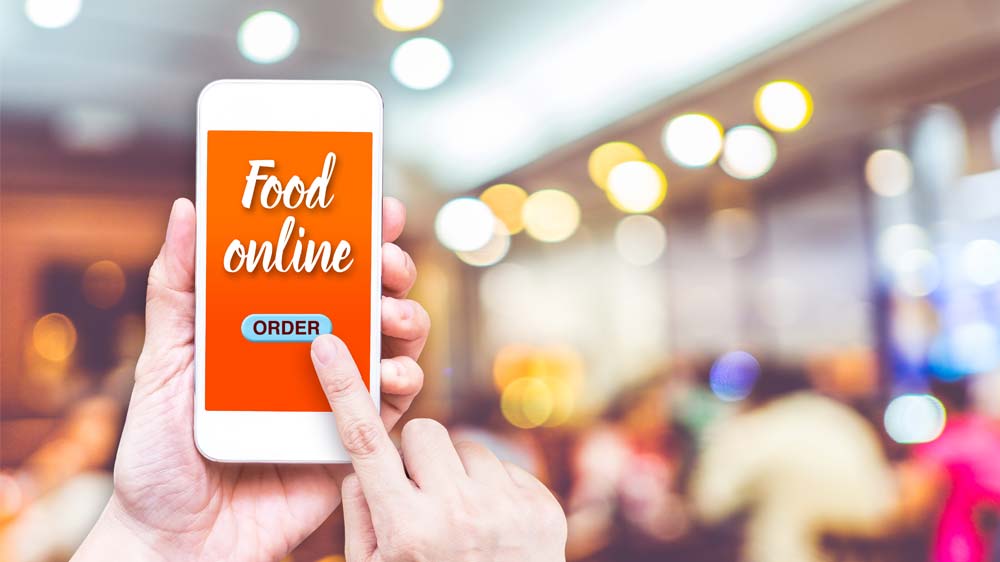 New Delhi: As many as 10,500 restaurants have been de-listed by e-commerce firms like Zomato and Swiggy for not having license or registration under the food safety law, Parliament was told Friday.

“The Food delivery aggregators informed that they have already initiated action against the defaulting partner hotels/restaurants. 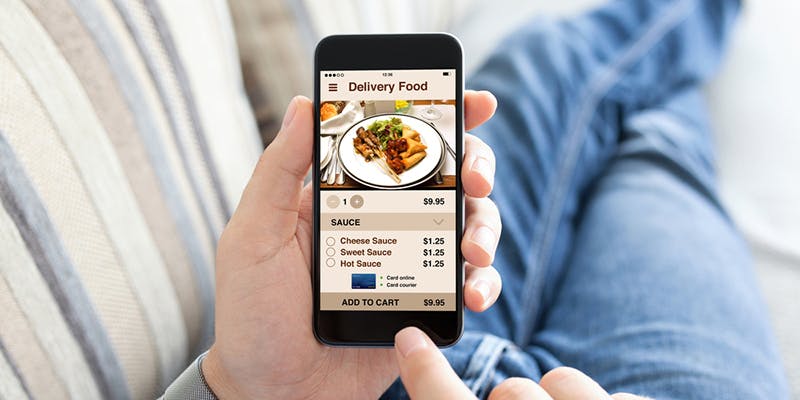 The implementation and enforcement of Food Safety and Standards (FSS) Act, 2006 Rules and Regulations made thereunder, primarily rests with state and UT governments, he said.

Commissioner of Food Safety of all states and UTs have been requested to take necessary action to bring all such FBOs or food business operators under the ambit of FSS Act through registration. 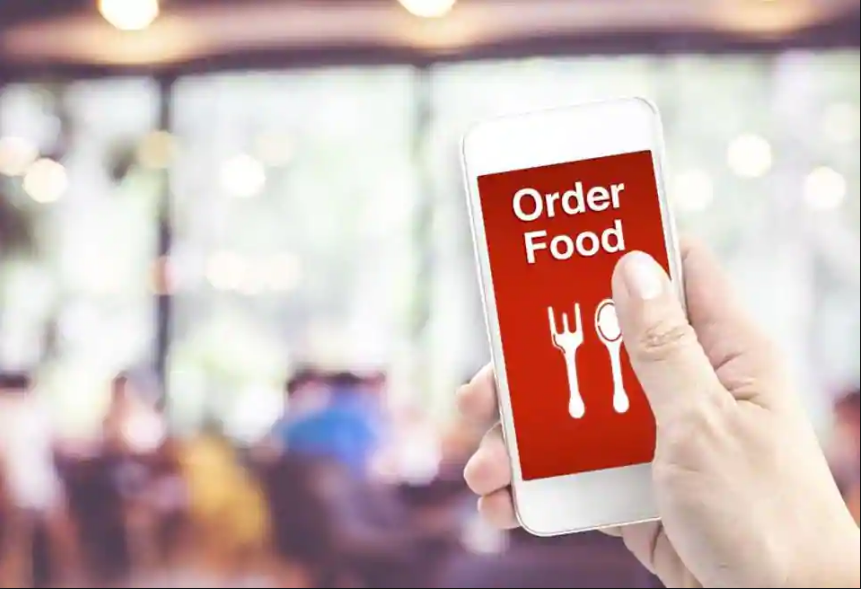 No one shall commence or carry on any food business without license or registration under the Act, he said.

Choubey stated further regular surveillance, monitoring, inspection and random sampling of food products are carried out by officials to check compliance of the standards and norms. 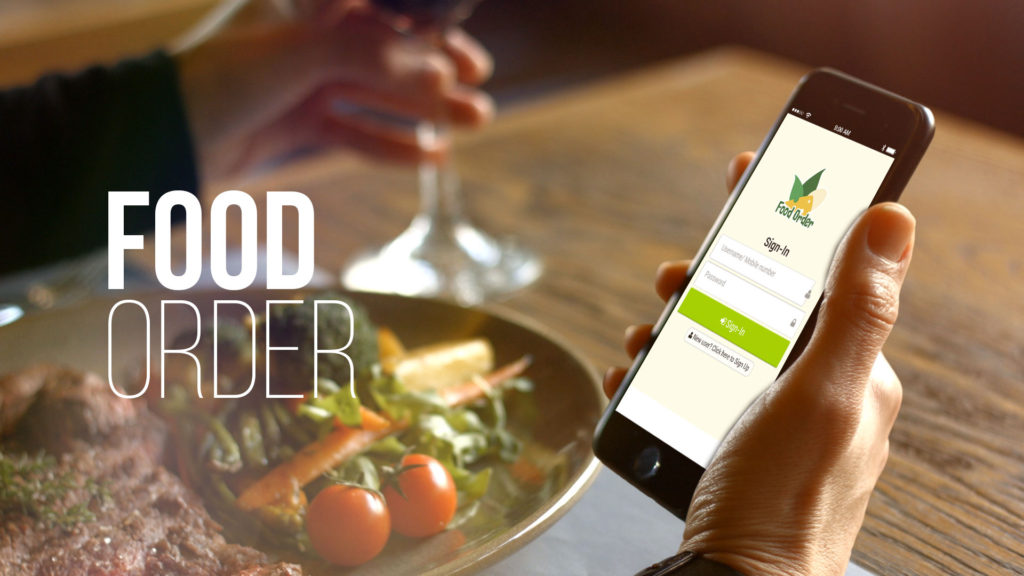 In case where the food samples are found to be non- conforming, penal action has been initiated, he stated. 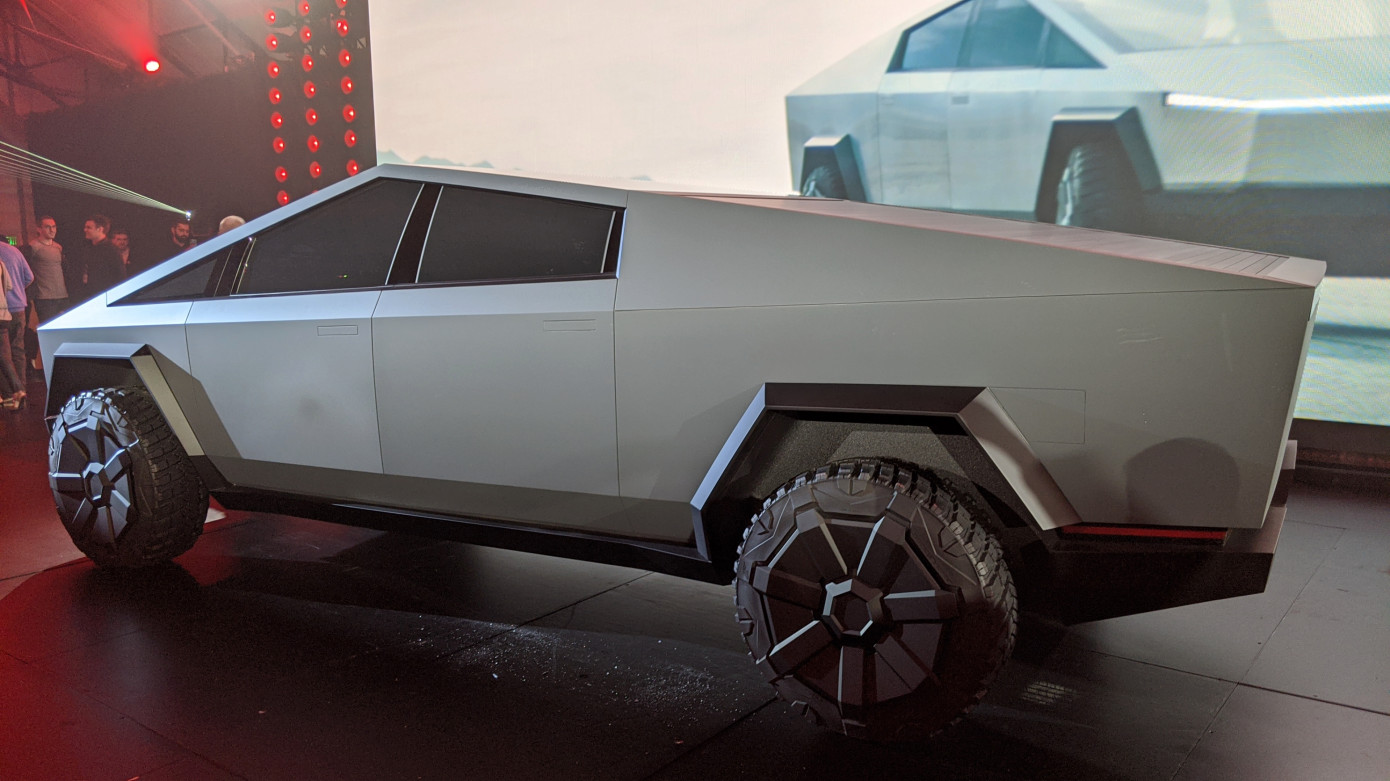 Nirbhaya convicts to go to the gallows on February 1